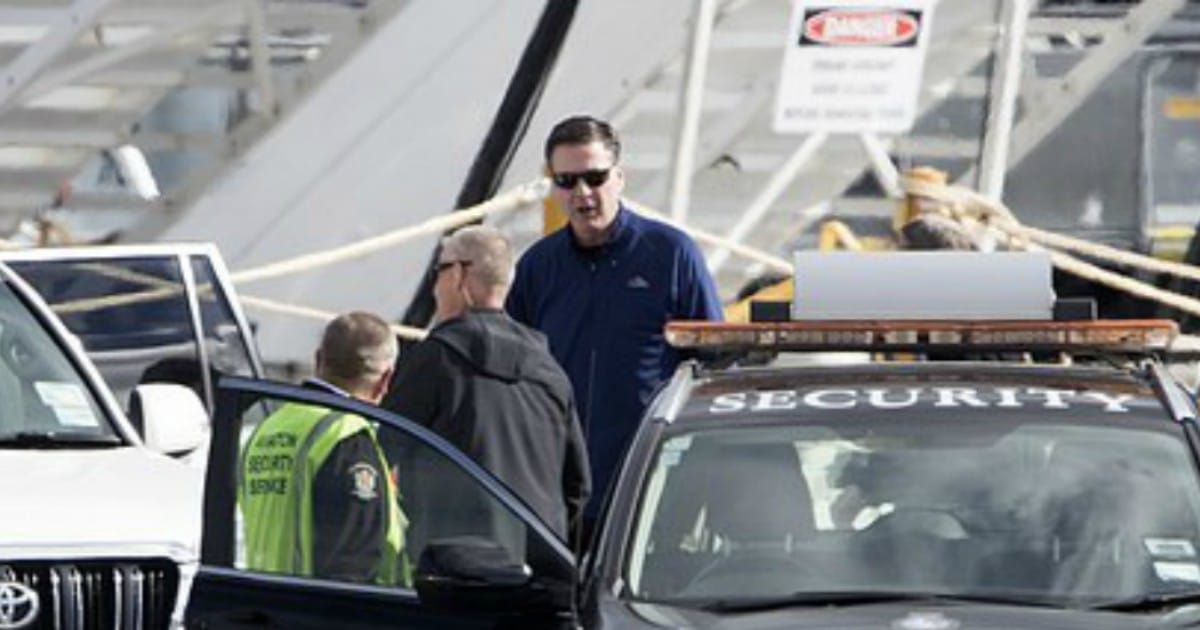 Comey, the Hillary-helping coward of the FBI, needs no introduction – his refusal to prosecute one of America’s most prominent criminals earned him the mistrust of everyone who refused to vote for Hillary.

Trump, always the pragmatist, has forgiven Comey. But it’s important for the country that he do no further wrong.

So it’s a little odd that James Comey, who is usually the first to jump into a news conference, isn’t explaining what he’s doing in a foreign country, with a big group of spies. 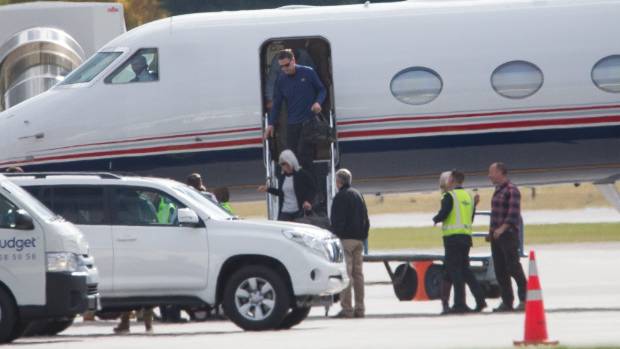 FBI Director James Comey arrived in New Zealand on Sunday, although officials were being cagey about the exact nature of his visit.

New Zealand is part of the ‘Five Eyes’ intelligence-sharing network, which also includes the U.S., Canada, Britain and Australia.

The Five Eyes alliance is a surveillance-sharing group between the five English-speaking allies.

Now, if this sounds innocent enough – just a group of allies getting together to discuss shared intel – it’s probably not.

Consider this – when the unfounded and debunked accusations of ‘Trump is working with Russia to win the election!’ first came out, the source was – you guessed it – the Five Eyes network. Really.

it was when Trump was doing well in the polls. Democrats were trying their damndest to take him down a notch.

They’d been trying to do that for a while, and had resorted to illegal surveillance to find something – anything – on Trump. That’s when Trump revealed that he had been wiretapped. And the excuse for the wiretapping? ‘Oh, well, our allies told us to listen in, because something was wrong.’

It gets worse. As Daily Mail further explains, “the [Five Eyes] group share signals intelligence and work together to create a global surveillance apparatus.

The extent of the alliance’s cooperation was revealed in NSA whistleblower Edward Snowden’s leaked documents in 2013.”

My gut doesn’t feel right with this one.