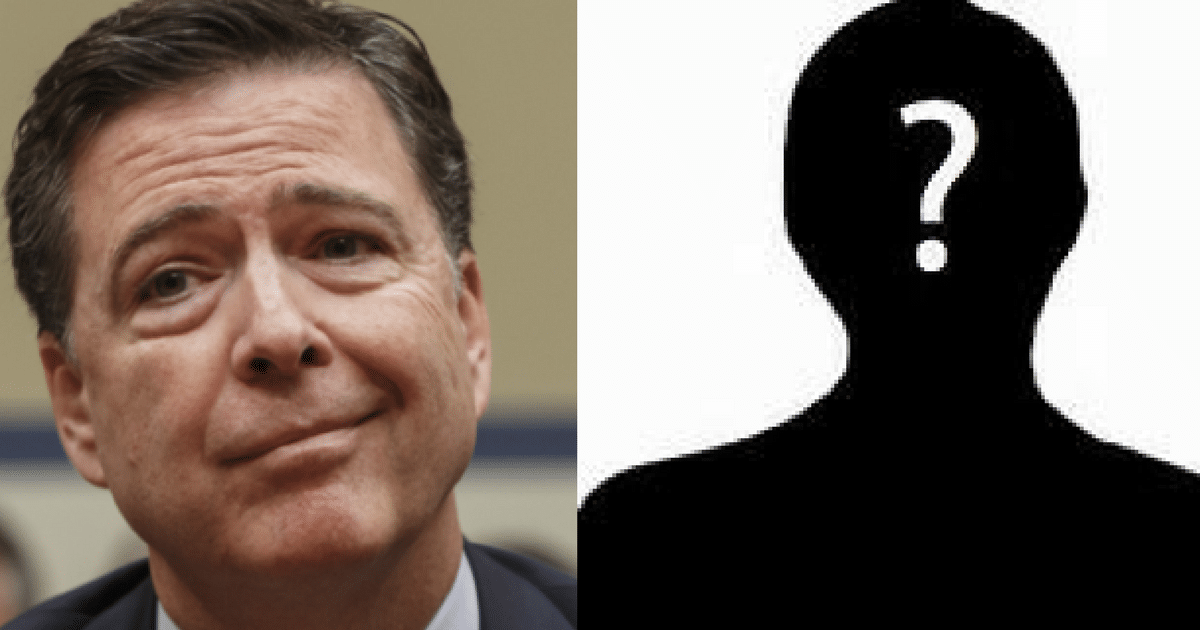 The problem with draining the whole swamp is this: sometimes there’s no one left when the draining is done. And almost everyone in DC is really sorry to see this one go.

The firing of coward James Comey has – no surprise here – taken the attention of nearly every reporter in the Mainstream Media. Comey had long proven himself inadequate. And his replacement will quickly restore order. The uproar around his firing isn’t news, just manufactured outrage.

But while everyone wants to know how they can manufacture a scandal out of this, a bit of real news just happened under everyone’s noses. John H. Thompson, the director of the US Census, has quit his job. And believe it or not, that is actually a big deal.

Big enough, in fact, that it probably deserves all the attention that Comey is getting.

The director of the U.S. Census Bureau is resigning, leaving the agency leaderless at a time when it faces a crisis over funding for the 2020 decennial count of the U.S. population.

That’s not the ‘big deal’ part. Not yet. 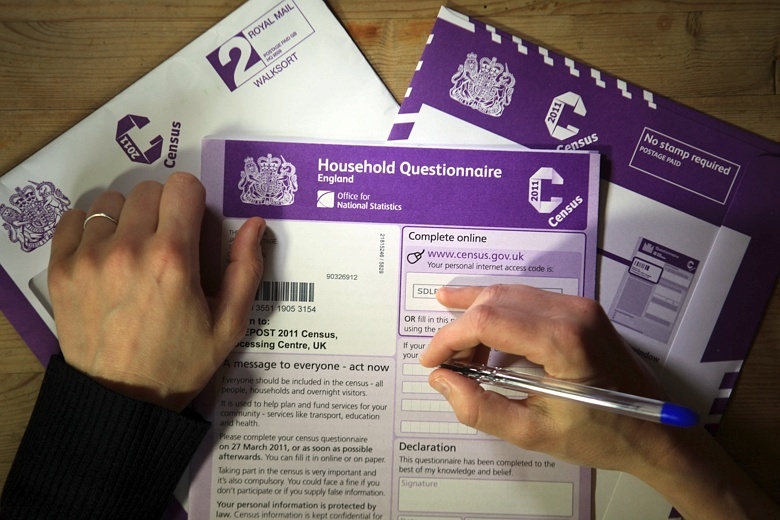 The news, which surprised census experts, follows an April congressional budget allocation for the census that critics say is woefully inadequate. And it comes less than a week after a prickly hearing at which Thompson told lawmakers that cost estimates for a new electronic data collection system had ballooned by nearly 50 percent.

More expensive is bad, of course, but, again, this still isn’t the ‘big deal.’

Underfunding this constitutional measure poses a very serious potential problem. The census provides the government with information that they use to allocate resources. That same information is used to consider congressional redistricting.

And there it is.

The census, understand, is the bases for almost everything the government does. It’s how we draw district lines, the very areas that representatives represent. It’s how we budget.

And if that census is even a little bit off, you have massive amounts of government waste, and whole sections of America being ignored. And no real way to determine which problems need to be fixed, and where.

Surprisingly enough, it’s the simple and boring things that are often the most important. And we really need to know how many people we have, and where they are.

And the guy that’s best at that just quit his job.