After Donald Trump spoke at length, the biggest border security program you could imagine was put in place in less than a day. And it’s cut off the entire country from terrorism.

Too bad it’s not our country. But it’s a sign that Trump’s words are being heeded.

Qatar, one of the biggest Mideast funders of Islamic terror, is now closed off by every one of its Mideast neighbors. And they all did it – wait for it – after Trump’s visit. 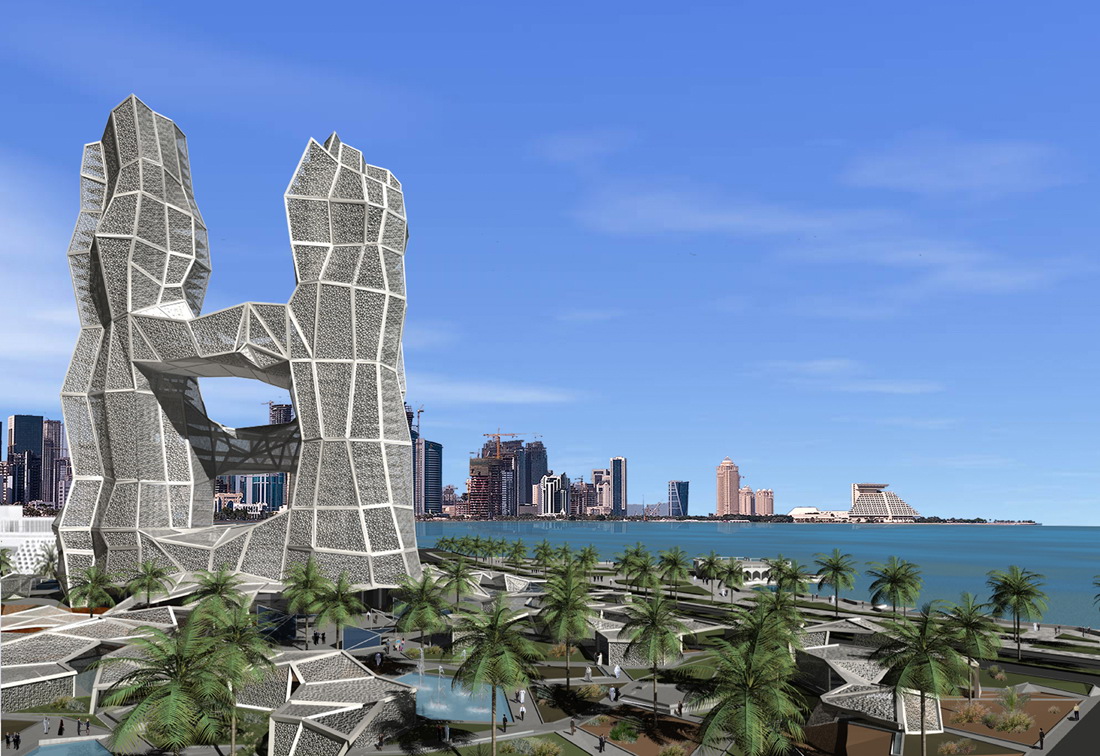 Someone please, please tell me about how Trump is a failure. I dare you.

On Monday, six Arab nations announced that when it comes to Qatar, their borders are closed, travel is suspended, and diplomatic ties are cut.

The decision to temporarily sever relations was reportedly as a result of Qatar’s ties to the Muslim Brotherhood and alleged support of terrorist organizations.

Those six countries? Egypt, Bahrain, United Arab Emirates, Yemen, Libya, and – most importantly for us – Saudi Arabia. And Saudi Arabia, take note, was the first. The rest of them just followed the Saudis’ lead.

And that’s important for one reason – Saudi Arabia is the leader of the Arab world. And the Saudis are also the guilty ones when it comes to exporting terrorism. Now they’re taking the lead in containing it.

We’ve gone from the criminal leaders to the cooperation leaders, in just a few days. A few days which were filled with a visit from Donald Trump.

I guess even Mideast Islamic dictators know a leader when they see one.

And these guys aren’t wasting any time.

Bahrain issued a statement that gave Qatari diplomats 48 hours to leave the country and announced the airspace and ports from and into Qatar would close within 24 hours.

Egypt also invoked the 48 hour policy for Qatari diplomats in its country.

But Qatar itself? It’s calling up its friend, Iran. And they’re doing the liberal thing – blaming Trump.

Hamid Aboutalebi, deputy chief of staff to Iranian President Hassan Rouhani, blamed it on President Donald Trump’s recent trip to Saudi Arabia and said, “What is happening is the preliminary result of the sword dance.”

Not sure exactly what the ‘sword dance’ is. But I do know a ‘blame Trump’ maneuver when I see one.

But, hey – if you want to blame him for this smashing success, go ahead. You’d be right.