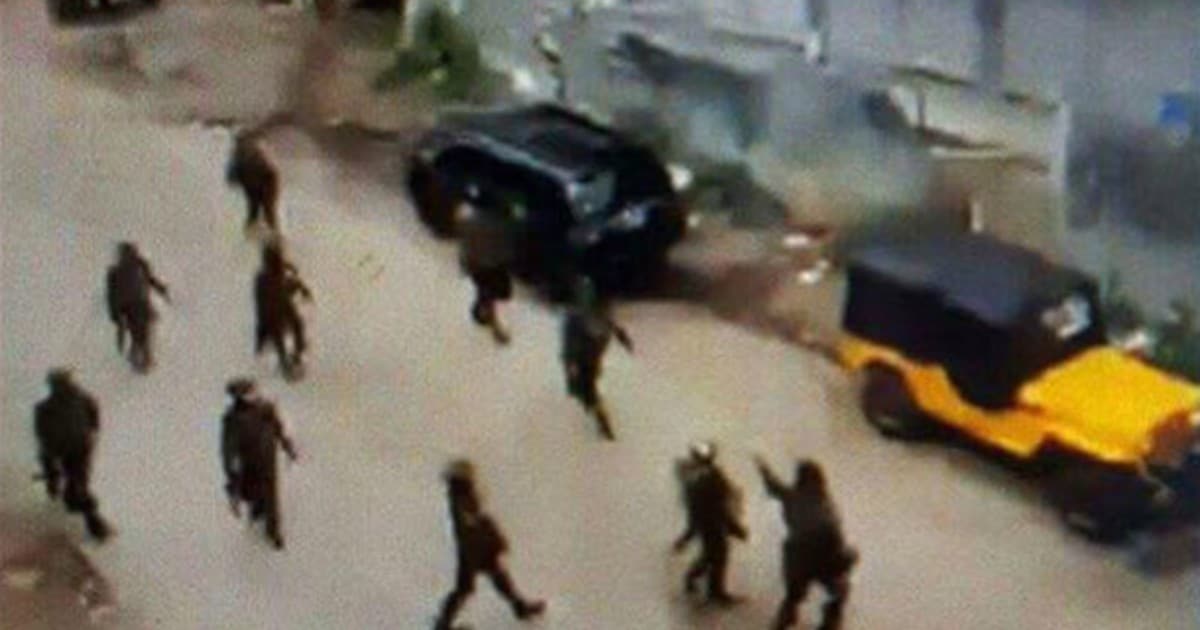 As Manchester mourns, and the world mourns, ISIS is still moving, and plotting. And attacking.

It’s no disrespect to the victims when I ask that you turn your attention away from them a moment, if only to see the damage ISIS is doing to the rest of the world, and to remind you, again, that ISIS must be destroyed.

You’re probably used to terror attacks being done with single shooters or bombers, by guys who’ve been radicalized with too much fundamentalism, internet, and anger. But we shouldn’t forget – ISIS has an army. And they can, and do, use it, and not just in the Middle East.

Now they’re in the Philippines. And they’re recruiting.

Gunfire continues to ring out in the southern Philippines as security forces clash with militants with ties to the Islamic State.

The Philippines might sound like an odd choice, but they shouldn’t. The islands have been a target for Islamic terror recruitment, and radicalization, for well over a decade now.

A few independent reporters, including the well-known Michael Yon, have concentrated their efforts in the Philippines.

The ISIS-linked group in question is called the ‘Maute Group.’ They’re armed, and in a long shootout with the Philippine government.

“We launched a surgical operation to neutralize the group who is planning terrorism in Marawi,” explained Col. Jo-ar Herrera, spokesperson for the Army’s 1st Infantry Division. “Our troops were met by bullets from the Maute group, triggering a fierce firefight.”

Abu Sayaff and Maute both have ties to ISIS, and they subscribe to similar standards. Hapilon has reportedly been chosen to lead an ISIS division in Southeast Asia and is on the Department of Justice’s most-wanted list for terrorists.

ISIS growth is bad enough. But it’s worse when their recruits join the effort.

From Rappler, a local publication:

…the Marawi City Jail, Dansalan College, and Saint Mary’s Church were sent to Rappler as residents called on the government to immediately send fire trucks.

The military said the 3 areas are located outside the “area of military operation,” meaning the fires were likely perpetrated by sympathizers.

From the Daily Caller:

“We are not okay here,” a Marawi City resident posted on Facebook last Tuesday night. “There are buildings on fire in the town and we are not hearing any fire truck sirens or what. And now lights are out and we are hearing gunshots again.” This sort of chaos is exactly the kind of first step that ISIS needs to expand, mind you. The worse that government services get, the easier it is for militants and terrorists to move in and offer their own, better bureaucracy.

And when it’s a choice between getting running water from terrorists, or no water from a broken government, the choice is pretty clear. Alla’hu Akbah, turn on the faucet.