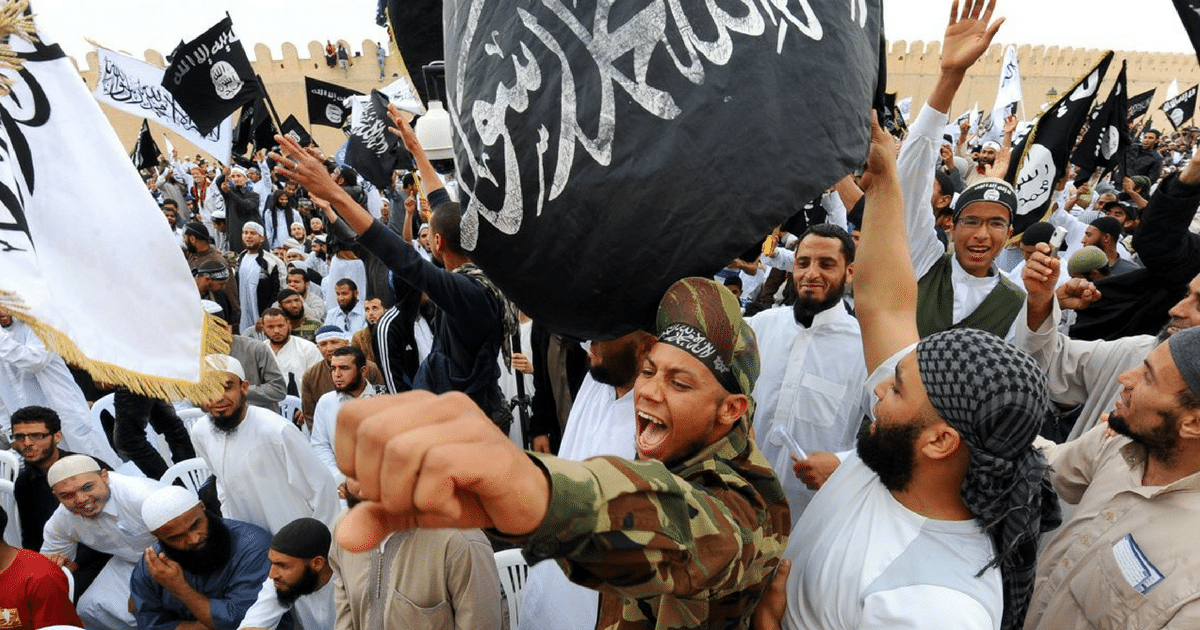 Few come out and say it – but the truth is, even after ISIS is destroyed, the work is far from over.

There’s a simple historical pattern here. You destroy the big enemy, and all the old secondary leaders go into hiding. Then, after a time, they come out, form their own groups, and start again. It’s an exchange – one big war for several smaller wars.

It’s how the US could go from fighting communism in South America to fighting several different guerilla wars in several countries.

It’s why, as ISIS retreats, new groups are springing up – from the very ruins of ISIS itself.

A new al-Qaida-inspired group has sprouted up in Pakistan in the hopes of recruiting from a growing base of disaffected former Islamic State fans and militants.

Known as Ansar al-Sharia Pakistan, the group has emerged in the city of Karachi and was founded by two militants who used to belong to al-Qaida, but disavowed that affiliation in early 2017.

Local media in Pakistan has reported that Ansar has been responsible for at least seven terror attacks in 2017 so far.

Ansar al-Sharia Pakistan is the next generation of terrorism. We need to stop it now!https://t.co/HgBIoIYiej

The timeline here is important, mind you.

The group emerged from two ISIS soldiers who left ISIS publicly in 2017. They’re also responsible for seven terror attacks in 2017. In one year, they went from starting up to professional-grade terror experts. These guys don’t waste time.

And they also don’t waste resources – especially when it comes to Islamic ideology. You’ll never guess how until you see it.

The group’s membership is not restricted to males. Pakistani police have arrested four female members already.

That’s correct – women are welcome. It’s easily the most progressive Islamic terror group on the planet (never thought I’d say those words together).

And they’re not just recruiting former ISIS members and women.

So far, the group has limited itself to one kind of attack – those against the police. No one is certain if that’s just a coincidence, or part of a long-term pattern to weaken the government in Pakistan.

But any group that can grow the way that this one has, and in just one year, needs to be dealt with soon.