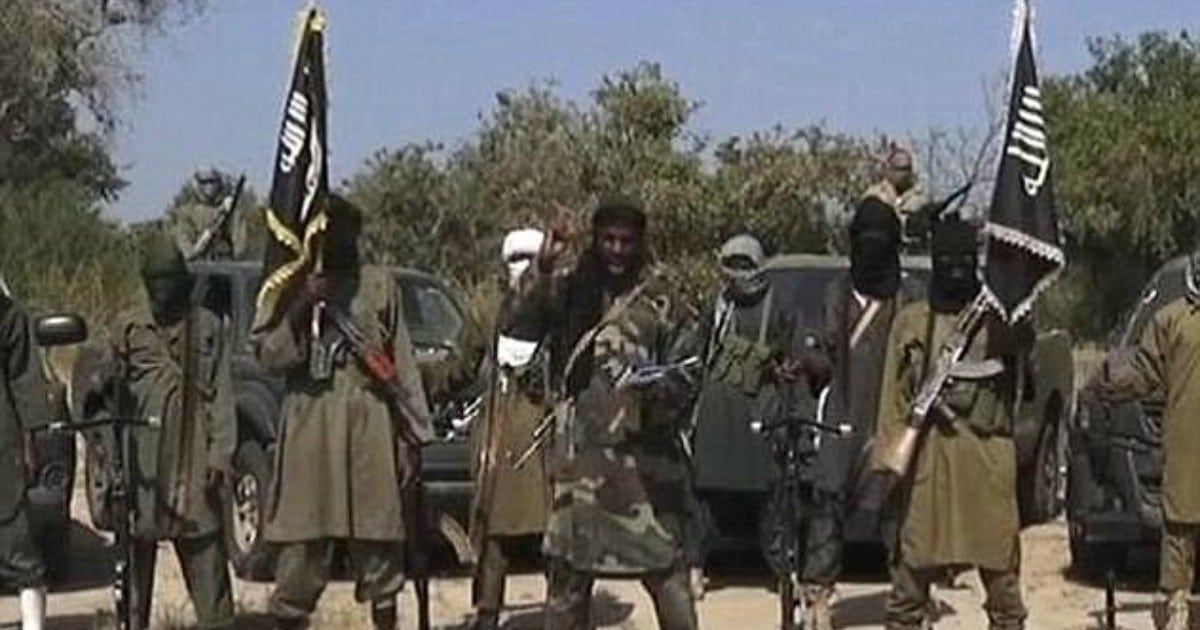 Donald Trump’s main campaign promise has just been fulfilled in one of the most hilarious of ways.

Let’s talk world threats – while Bernie Sanders was claiming that global warming was the biggest problem the US had to face, and Hillary was busy deleting emails, Trump hit the real problem on the head: ISIS. ISIS must be destroyed.

He promised it, and he delivered. ISIS is now on the run from Mosul. They destroyed their founding mosque – a sure sign they think they won’t be back.

And the hilarious part? They’re so afraid of being overrun that they’re fleeing Mosul in disguise…in drag.

You read that right. ISIS soldiers are running away, dressed as women. I couldn’t make this better if I tried.

The fight against the Islamic State terror group in Iraq has taken a major turn, and the terror group is finally being pushed back by the United States and Iraqi forces.

Most recently, the Iraqi city of Mosul was liberated from Islamic State group control.

According to a Kurdish news source, a number of Islamic State group fighters were caught fleeing Mosul disguised as women.

It’s hard to describe just how ironic this is.

And, last, but not least:

More photos of #ISIS militants disguised as women attempting to flee security forces from other parts of #Iraq. #TwitterKurds 1/2 pic.twitter.com/0OjO8aYCL3

It shouldn’t be lost on anyone that the most despised minority group for ISIS is now the very group they’re forced to embody, just to stay alive.

And it definitely shouldn’t be lost on anyone that all of this turnaround happened after Trump was elected president.

Before Trump, ISIS was taking over Iraq. After Trump, the pattern is simple – flee Mosul. Flee the founding mosque. Abandon your women. Flee, dressed up as women.

Trump is doing his job. This country owes him a debt of gratitude.q