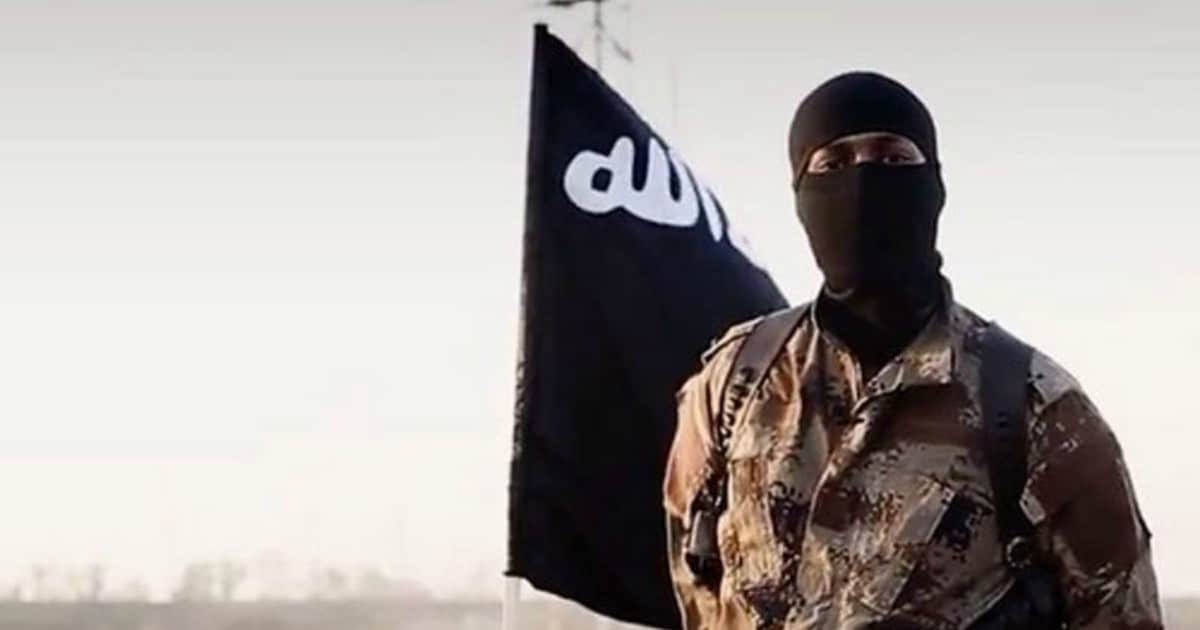 The good news is the United States is continuing its strikes against ISIS.

The bad news is, they’re still at work. Radical Islamic terrorists might be losing footholds in the Middle East, but they have agents everywhere.

They have been able to strike in the United States and Europe because they have cells in many countries. Until right now, their biggest safe haven has been ignored. And its only growing.

Western leaders are ignoring a growing terrorist nightmare originating from Bosnia as battle-hardened ISIS fighters return to the country and are finding protection in its Islamic “safe havens,” The Daily Caller News Foundation’s Investigative Group has learned.

Bosnia and Herzegovina — a Muslim-majority country in southeastern Europe more popularly known as “Bosnia” — have put out the welcome mat to the foreign fighters, making it clear that shelter is available to them.

Bosnia was formerly part of Yugoslavia, one of the Soviet Union’s Eastern European satellites.

Yet U.S. and European leaders have done nothing about the safe havens. There have been no calls for closing or providing vital counter-terrorism intelligence to local governments that are eager to stem the growing jihadist activity within their borders.

Bosnian Muslims, known as “Bozniaks,” provide the largest number of ISIS fighters per capita of any European nation.

High unemployment and an increasing Muslim population have been leading to an increase in terrorist support.

Because leaders in the West have ignored this situation, it has allowed more terrorists to infiltrate Bosnia and recruit. From this safe haven, they are able to launch attacks across Europe.

Bosnian supporters of terror offer homes, food, clothing, and a change of identity. They make it easy for jihadists to prepare for greater attacks around the world.

“Bosnia is a way station, it’s a resting area for those who tend to do harm in the West,” Balkans expert Henry Jones told TheDCNF…

“The real issue is that no one seems to know what happens inside these areas,” Jones said. “They have their private security forces. The police usually don’t go in. And you don’t go in if you’re an outsider,” he noted.

It’s high time that changed. Leaders from around the world must aid the Bosnia government in cracking down on this shocking threat. Who knows what kind of damage ISIS can do, with such a valuable resource in Europe?

Unless it is shut down, more deaths are coming.