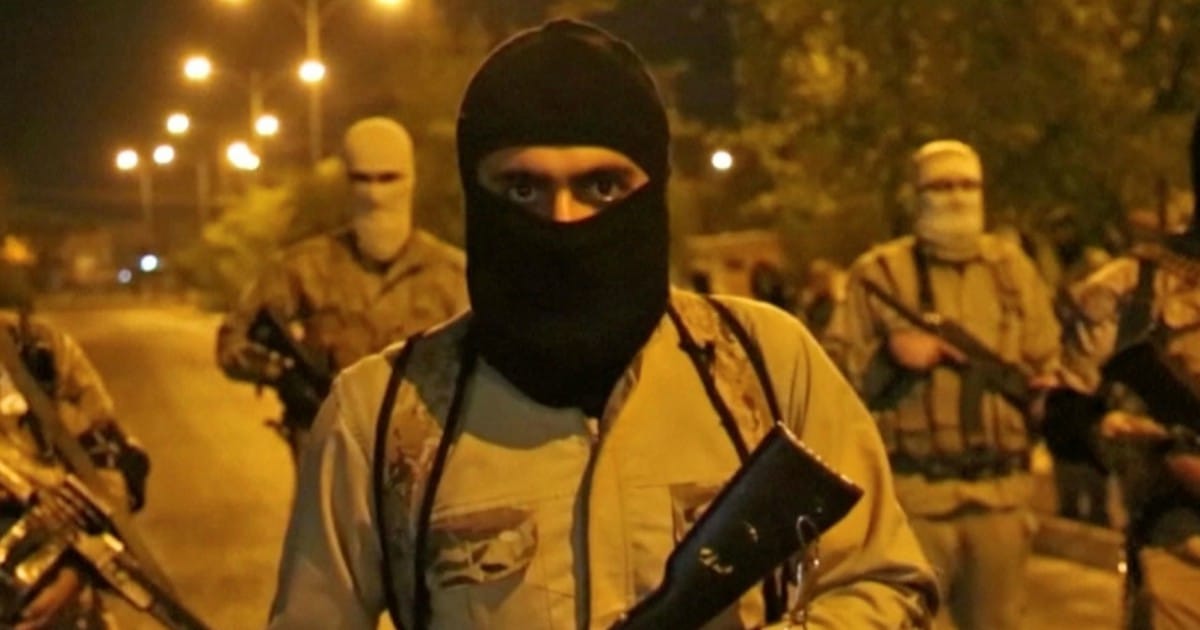 Trump did it. In a presidency full of outside threats, and historic opposition, and witch hunts, Donald Trump fulfilled the biggest campaign promise of this century – defeating ISIS. And the terror group has all but admitted they’re losing.

And how they admitted that loss? That’s the best part.

Iraqi and US forces have been slowly taking back territory from the group for years. But the recent battle for Mosul has been one of the most important clashes, and for one very good reason – ISIS was officially declared in Mosul.

Which, in a nutshell, is ISIS saying they’re defeated.

After all, if you really thought you’d be back someplace, would you go around blowing it up?

Iraqi Prime Minister Haider al-Abadi issued a stunning declaration Thursday on Twitter claiming that the decision by Islamic State group militants to blow up a historic, 12th century mosque in Mosul as they fled the city this week amounted to a “formal declaration of their defeat.”

It was at the top of the al-Nuri Mosque that Islamic State group leader Abu Bakr al-Baghdadi declared what he called an “Islamic caliphate” after the group took over the city in 2014.

That the terror group has now destroyed the mosque, therefore, was a way of admitting that the caliphate has fallen, al-Abadi essentially said.

This is huge, obviously. And the Mainstream Media is avoiding the story, as it would probably make Trump look good.

But before you get angry, that’s probably a good thing. ISIS is, after all, not completely destroyed. And it’s a good bet that its soldiers would want to look strong after such an historic defeat, especially if everyone on the news is talking about it. Which would probably mean more global terror attacks.

Besides, the loss of Mosul and al-Nuri may not be the worst of it for ISIS.

[Aside from] the Iraqi forces closing in on Mosul, and the pounding the Islamic State group is taking from U.S. and allied air forces, Russia is claiming that one of its airstrikes killed al-Baghdadi himself in May in Syria.

The Tribune is rightly cautious about this admission of defeat. Just because ISIS is retreating doesn’t mean it’s totally destroyed.

But this is still very good news. And proof Trump is doing his job.