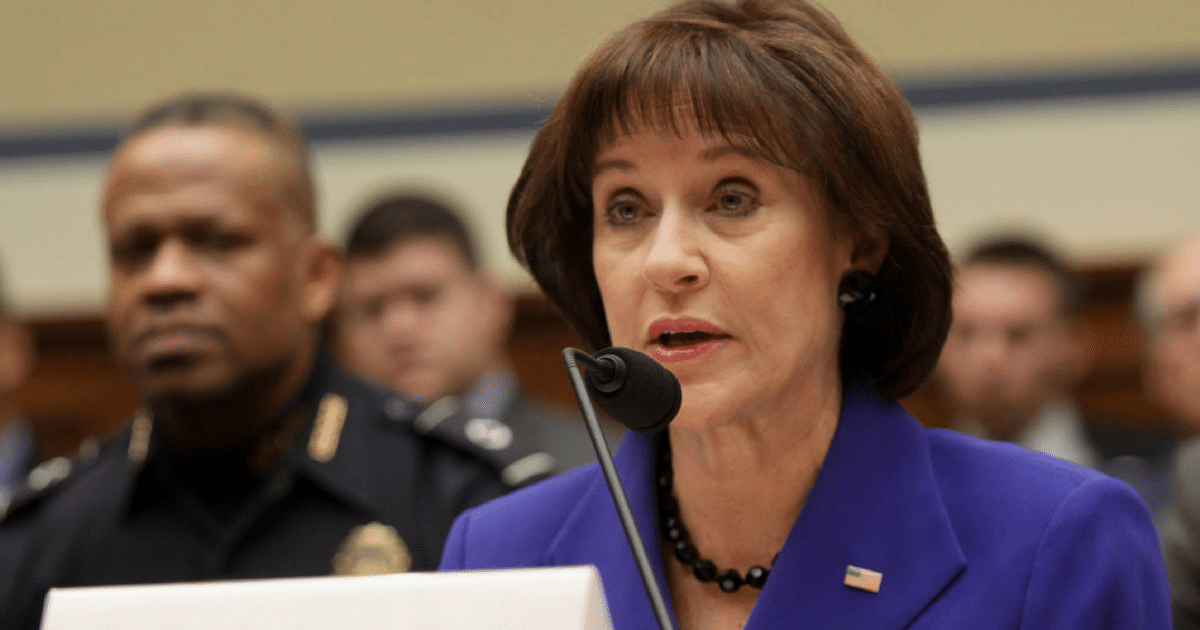 The conservatives were right. As usual.

The American right had long suspected that Obama had, during his eight unscrupulous years, been working to undermine conservative values, politicians, and organizations. It’s one of the reasons we opposed him so fiercely.

Of course, liberals called us paranoid, stupid, racist, you name it. And it’s hard to argue against those labels when the president is good at covering his tracks.

But Obama’s not perfect at covering his tracks. And, as it turns out, we were right.

Because the IRS was targeting conservative groups for tax discrimination.

You want proof? The DOJ just settled two lawsuits from Tea Party groups…and then apologized for the IRS’ misconduct. The DOJ reached an undisclosed monetary settlement with over 400 conservative groups that had their applications for tax exempt status delayed “based solely on their viewpoint or ideology.”

“The [Internal Revenue Service]’s use of these criteria as a basis for heightened scrutiny was wrong and should never have occurred,” Sessions said. “It is improper for the IRS to single out groups for different treatment based on their names or ideological positions.”

The Trump administration reached a settlement in two separate cases, one including 41 groups and another filed by 428 plaintiffs.

There’s a lot here, so let’s go over it piece by piece.

First, lest it be lost on anyone – the conservatives were right. Again.

Second, the IRS settled the lawsuits, which means only one thing – it was certain it would lose if it had to battle it out in open court. You don’t settle unless you know you won’t win.

Third, the man who led the settlement was none other than Donald Trump. It was, after all, his DOJ that oversaw the final settlement.

We told you he could make a deal. But a deal between angry conservatives and liberal corruption? That’s a hard bargain to make. He still made it.

But the most impressive thing? The IRS has officially apologized.

“The IRS admits that its treatment was unnecessary [and] wrong,” the IRS said in court documents. “For such treatment, the IRS expresses its sincere apology.”

Naturally. Apologize when you won’t have to pay more money. Is it any wonder conservatives trust Trump before the government?