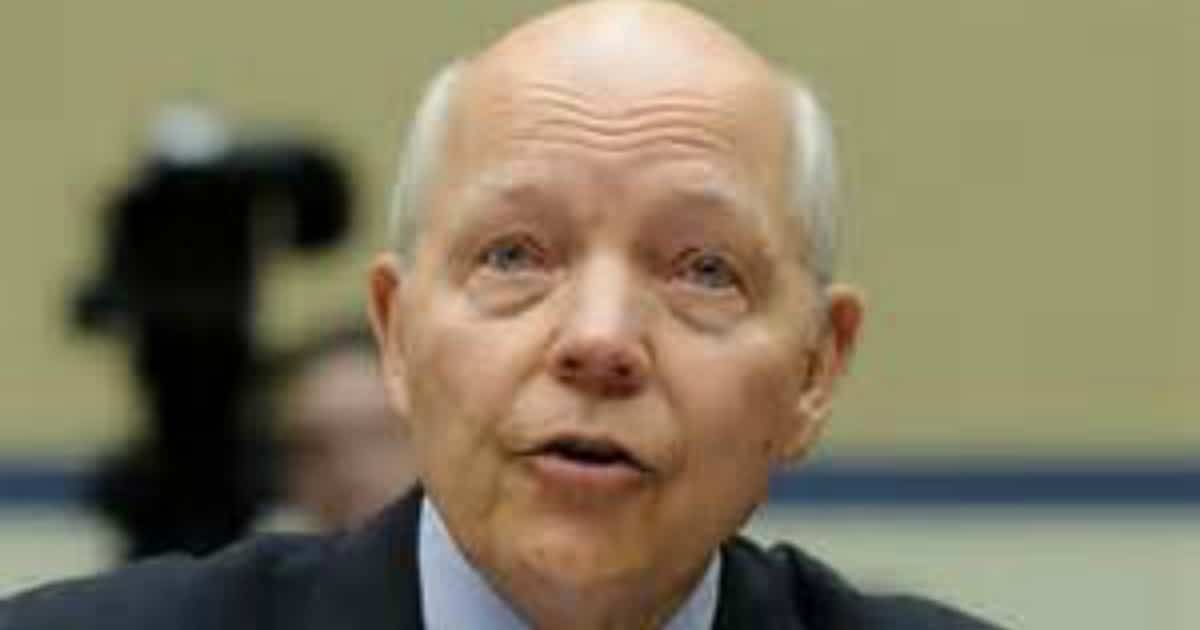 The people who measure, track, and take your money from the government have a big, big problem.

That should be unsettling. Because the guys in charge of taking your tax dollars and giving it to a Drain-Resistant Swamp should, if nothing else, be really, really, really quick with numbers. Math is more important here than you can imagine. They’d better be good at it.

Also, it’s best that they not be corrupt. That’s a big one, too.

In today’s news, the IRS has revealed it has an astonishingly high number of corrupt employees. And mathematical morons.

And, to make the situation just a bit worse, they’ve rehired several of those people…after they were already fired.

The Internal Revenue Service continues to hire employees with conduct and performance problems, despite the agency’s pledge to improve hiring practices.

According to a report by the Treasury Department inspector general, more than 200 of 2,000 former IRS employees who were rehired were previously “terminated from the IRS or separated while under investigation for a substantiated conduct or performance issue.”

In short, ‘hey, a lot of the new guys we hired? They’re actually old guys we fired.’

Now, you’d think that the IRS would check for this sort of thing. But it does not.

And the reason it doesn’t is priceless.

“IRS officials stated that it would be cost prohibitive to review prior issues before a hiring decision and tentative offer has been made.”

So…you’re rehiring idiots and thieves…because it’s too much time and effort to check to see if they’ve worked here before?

And, just to be clear, the phrase ‘idiots and thieves’ isn’t an exaggeration.

Four of [the rehired employees] had previously been terminated for willful failure to file their tax returns; 15 had other tax issues; four were terminated for unauthorized access to taxpayer information; 13 had falsified documents, and another 86 were fired for various workplace infractions, such as absences, workplace disruption, or failure to follow instructions.

The first reason is the best – ‘willful failure to file their tax returns.’ Yes, that’s right – the IRS had to fire guys for not paying their taxes.

And then those same guys were rehired.

Good luck with your taxes, America. The world’s most dishonest group of workers are deciding how much they’ll take from you.