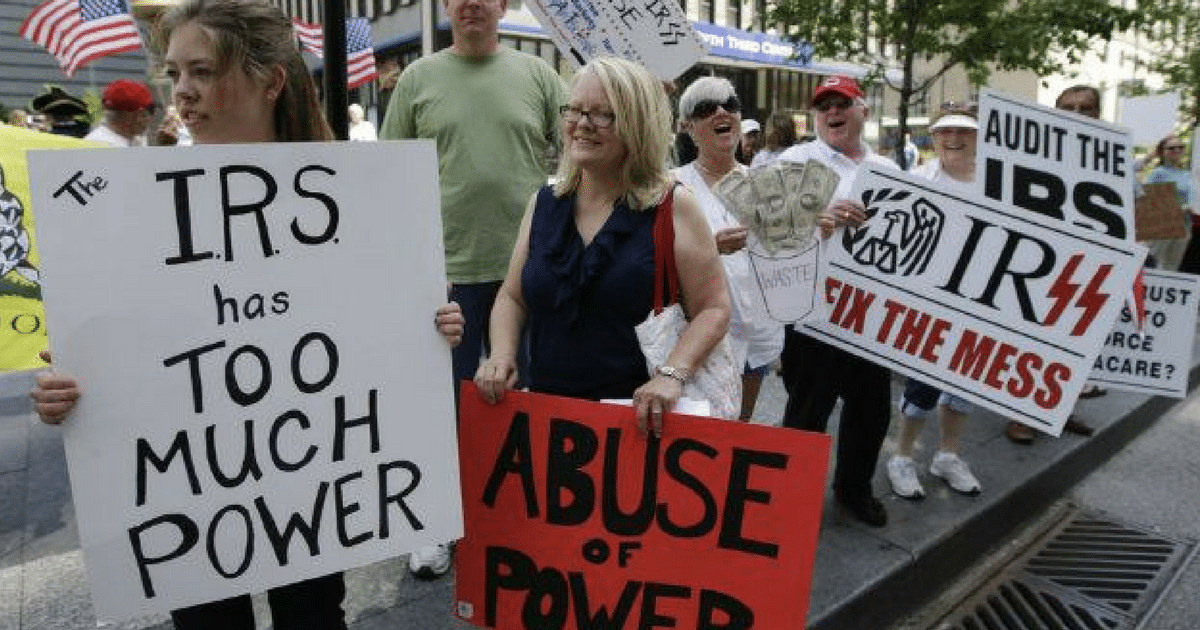 In business, like in life, you get only a few chances to do a job well. In government, you can screw it up as many times as you want.

Even, say, 150 million times. In business, that would be enough to never work in an industry again.

But for Equifax, the credit agency that allowed the personal data of 150 million Americans to be stolen?

Well, it just means that they’ll be hired by the IRS, and paid for with your taxpayer dollars.

The IRS is set to pay Equifax, the credit reporting firm reeling from a massive data leak, $7.25 million to protect taxpayers’ identities and prevent fraud.

The federal tax-collecting agency awarded Equifax a contract through a “sole source order,” which means that the federal government deemed only one supplier capable of delivering the related services.

Equifax’s duty will be “to verify taxpayer identity and to assist in ongoing identify verification and validations needs.”

Now, a quick reminder – Equifax is the credit agency that, through an incredible stroke of idiocy, managed to allow the personal data of nearly 150 million Americans be stolen by hackers last month. The guys in charge of monitoring your credit gave your credit away.

And now? They’re being hired by the IRS…to protect your identity and credit.

And the crazy thing is, no other agency was even allowed to bid for the job.

(But don’t worry – the guys at the top were still able to protect their retirement funds.)

What could go wrong? https://t.co/vtQfY20Xt0

And it’s one of the few instances in which Democrats and Republicans are both mad about the same thing.

Due to the enormous breach and such details, lawmakers harshly criticized the IRS’s decision to work with and pay Equifax.

.@repgregwalden on IRS giving $7.25M contract to Equifax: "I don't, for the life of me, understand why they proceeded with that contract." pic.twitter.com/LKBYT0dmAv

Of course, while politician promises are all well and good, there’s still the simple matter of Equifax protecting your personal data for the IRS in the meantime.

I’d change my passwords if I were you.