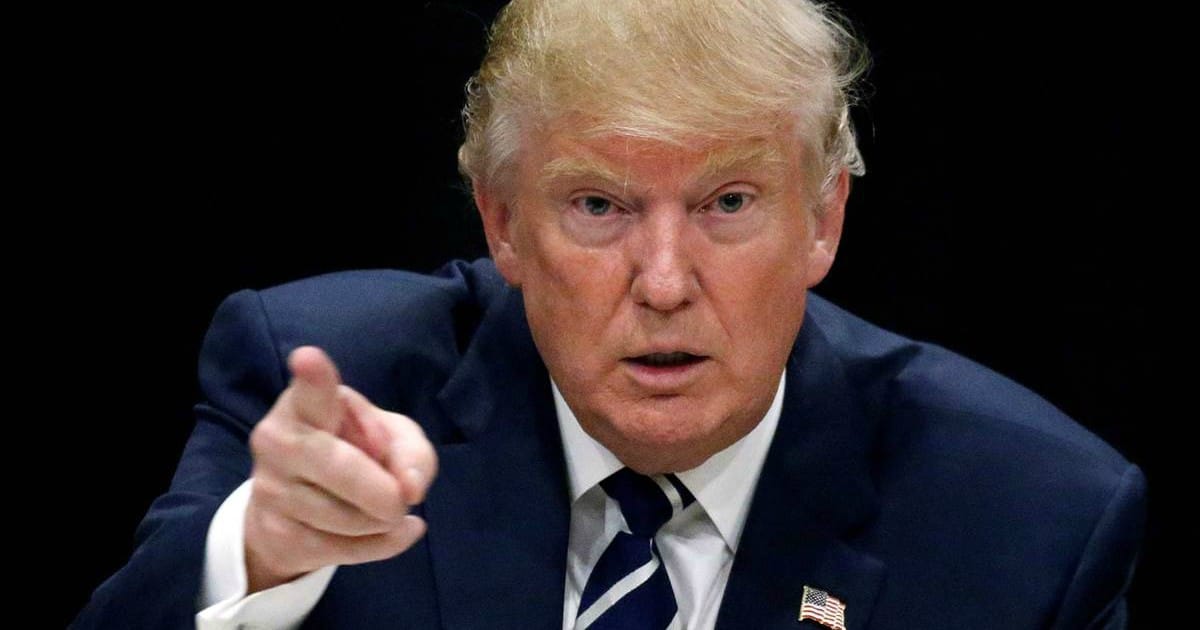 Those of us not inside the mainstream media or failing Democratic Party know that the Russian hacking allegations are fake news at its worst.

We know why Donald Trump won; many of us were his biggest supporters. Yet the liberals refuse to acknowledge why they lost — and lost big — to a man who had never entered politics before.

They continue to push this ridiculous Russian claim — despite more and more investigations proving Trump was not associated with Russia — simply to hide from the reality that their party has lost touch with the American people.


Because the democrats are so pathetic, we are forced to put up with a baseless investigation that only wastes our time and resources.

After everything is said and done, and we know for a fact that the Russian story was just a distraction — will these liberals be held accountable for all that they wasted? Probably not.

But there are bigger concerns over Russian connections with American politicians, ones that are clearly visible. Will they be looked into with the same kind of intensity? I don’t think so.

Why isn't the House Intelligence Committee looking into the Bill & Hillary deal that allowed big Uranium to go to Russia, Russian speech….

…money to Bill, the Hillary Russian "reset," praise of Russia by Hillary, or Podesta Russian Company. Trump Russia story is a hoax. #MAGA!

In a series of tweets, President Donald Trump this week called on lawmakers with the House Intelligence Committee to investigate the connections between Bill and Hillary Clinton and the nation of Russia.

Trump made the remarks as the House Intelligence Committee investigates whatever ties, if any, existed between the Trump campaign and Russia.

In terms of the “big uranium” remark, Trump appears to be referring to Uranium One, a Canadian company whose investors donated millions to the Clinton Foundation.

According to Breitbart, Hillary Clinton’s State Department would later approve a sale of a majority stake in Uranium One to Rosatom, Russia’s state energy company.

The New York Times also reported in 2015 that right after Rosatom announced its intention to acquire a majority stake in Uranium One, former President Bill Clinton was given $500,000 to give a speech in Moscow from a Kremlin-linked Russian investment bank.

That bank was also promoting Uranium One stock. 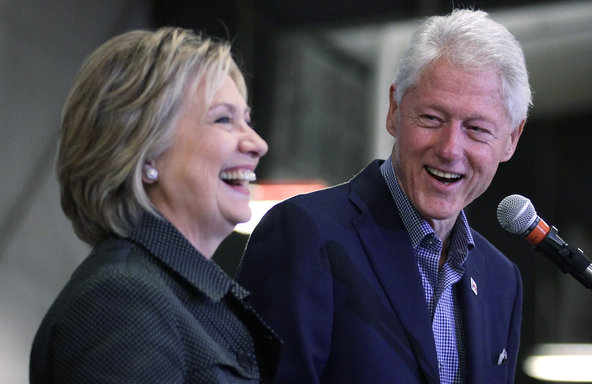 As with so many other cases, the left is accusing conservatives of the very things they do. Remember, it was the left that called conservative news sites — like our own — fake news, blaming us for Donald Trump’s win.

Instead the larger conservative community was able to — time and again — point to stories by major mainstream outlets that were completely made up and dishonest.

Again and again liberals attack Donald Trump over allegations of corruption and dishonesty, only to be proven wrong.

And again and again Trump has been vindicated for his words, as in the case with Sweden and Obama’s wiretapping of his campaign.

So it’s no surprise to find that, in actuality, it was Hillary Clinton with suspicious ties to Russia rather than Trump. We have yet to see any legitimate evidence to suggest a lasting relationship with Trump or his people and figures in Russia.

Yet Hillary Clinton had a long relationship with Putin as Secretary of State and Bill Clinton benefited to the tune of $500,000 right as Hillary signed off on a lucrative deal with the nation.

Not to mention that her campaign manager John Podesta has ties and stock in a major Russian company, something he did not disclosure during the campaign.

So who really has strong ties to Russia?

The amount of evidence suggesting that fishy deals were going on between Clinton’s people and Russia for years is beyond doubt.

Yet the media never talked about this. Only when they can make Trump look bad do they suddenly care about Russian interference in our country — despite the fact that is fake news.