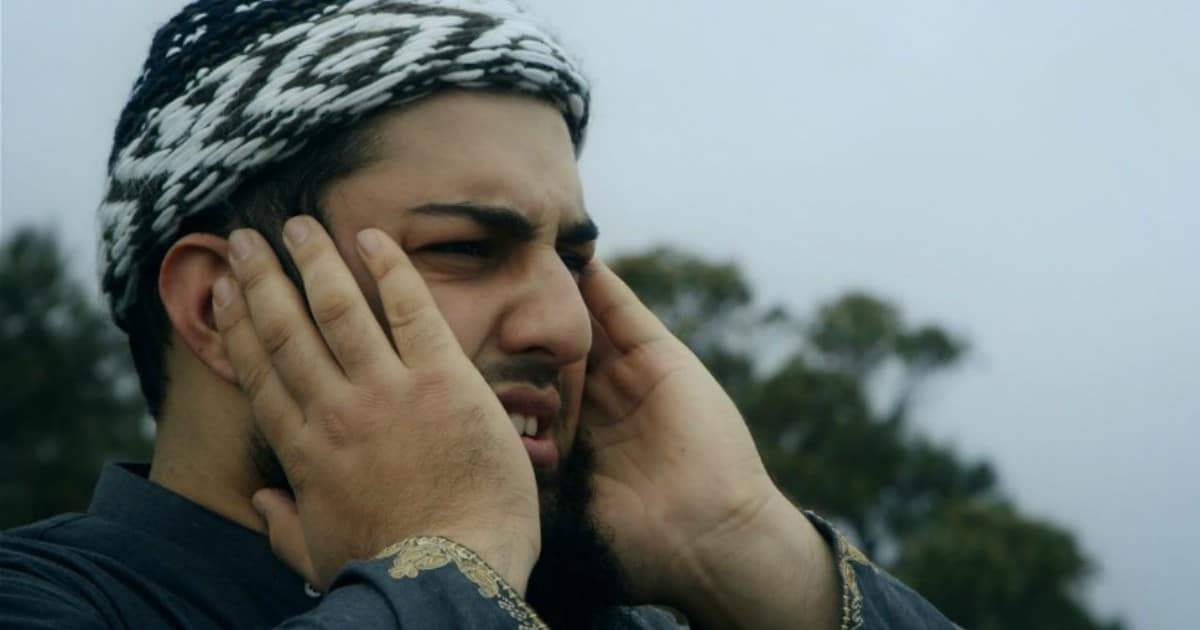 When we look at how Islam is practiced around the world, we are often faced with a plethora of contradictions.

While moderate Muslims in America enjoy the freedoms grant by the Constitution, we see that conservative Muslims in Muslim-majority countries do not enjoy similar freedoms.

In fact even in America, there are Muslims who seek to violate other citizens’ rights, simply because they are offended.

This while Muslims do far more than offend their neighbors. If you’re a Christian, Jew, or non-Muslim in these countries, you are treated like a second-class citizen and face persecution.

If you dare to leave the Muslim faith, you can face arrest and death.

That kind of double standard is prevalent throughout the Muslim community. They demand a certain standard from others, while ignoring flagrant abuses by their own.

In the Kastamonu, Turkey, Muslims were awakened by incredibly vulgar sexual sounds coming directly from the municipality’s prayer speakers.

Instead of the adhan, devout Muslims were greeted at 1 a.m. last week by x-rated audio from a pornographic movie, according to Hurriyet Daily News.

Sexual moans and explicit dialogue could be heard for at least several minutes as confused and irate residents poured from their homes to investigate the “immoral” sounds.

With a national population that is over 95-percent Muslim, civilians and Islamic officials alike expressed their disdain, creating a dangerous atmosphere for the neighborhood.

Proving the government’s religious dedication, Kastamonu Mayor Thasin Babaş expressed his pious indignation and threatened to use the fullest extent of the law to punish the unbeliever who committed such a heinous act.

Yes, this is all very hilarious. Yet their reaction to it is anything but. These Muslims are so outraged that sexual audio was played over the speaker — because it’s considered immoral — yet they ignore the immoral acts carried out by their own every day.

Once again we see that Muslims are easily offended to the point of outrage and legal repercussion at the slightest sin against their religion.

Of course, when it comes to their members raping, stabbing, bombing, and beheading, they’re unabashedly silent as a whole.

I guess the outrage only comes when they’re not expecting it, as in the case with the audio. But there are plenty of acceptable sexual crimes, so long as it’s allowed by the Koran — like raping infidels.

This kind of hypocrisy is obviously ignored by the left and mainstream media, who are doing their best to protect and defend Muslims around the world.

This, despite the fact that Islam’s teachings are contrary to everything liberals and the Western world stands for (you know, freedom).