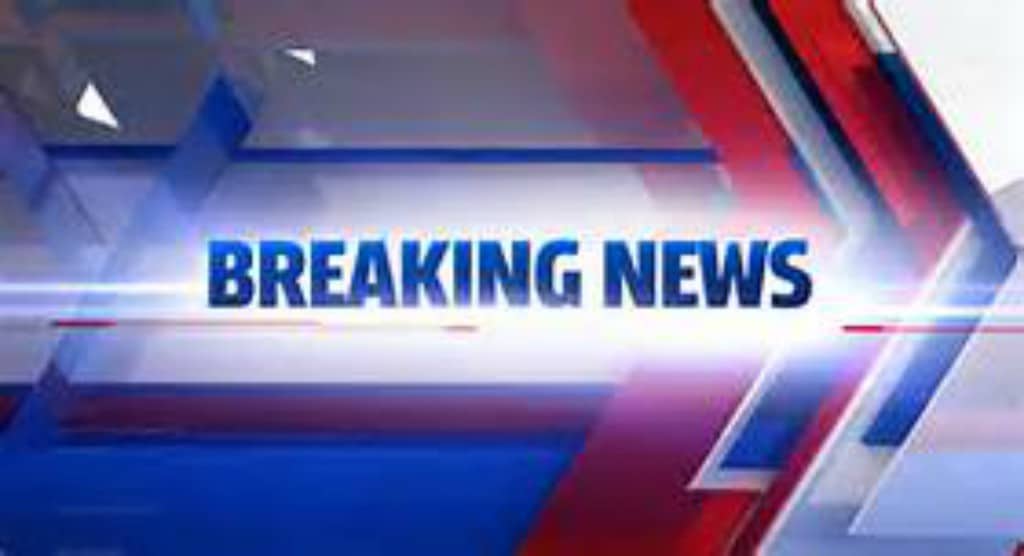 Give a liberal enough time, and he’ll catch himself in a lie, or a plot, or a crime. It’s like clockwork.

That, anyway, seems to be James O’Keefe’s motto. And it just. keeps. working. And we couldn’t be happier about it.

If you’re one of the unlucky few who are unfamiliar with O’Keefe’s brilliant work, allow me the introduction – James is the very reporter who filmed the undercover videos that shut down ACORN. He’s done damage to Planned Parenthood, exposed the DNC’s plot to cause fake ‘riots’ at otherwise peaceful pro-Trump rallies, and caught so many liberals and Democrats in criminal acts, he may as well be awarded a badge. And he’s done it again.

The group of protesters, known as the D.C. Anti-Fascist Coalition, were allegedly plotting to set off ‘stink bombs…’

…the potential damages caused by the plot were ‘of such a magnitude’ that he brought his findings to the FBI, the Secret Service and the D.C. Metro Police last week.”

With all the tears and whining about Russian hackers, it’s interesting that real criminal activity is almost exclusively the domain of the Democratic party, and not conservatives or foreign nations.

The criminal exposed is Scott Green, the leader of a group called the DC Anti-Fascist Coalition. But don’t let the name fool you – Green loves fascists, but only Democratic ones. And the group is in no way anti-fascist – they’re just anti-Trump.

Given that the plot involves stink bombs, it’s easy to forget one tiny detail of the whole affair – this is a terror plot. James O’Keefe brought it to the FBI for good reason – they hunt terrorists. And Scott Green, and the idiot liberals who revere him, are terrorists, and terrorist sympathizers. And this is not exaggeration – if you plot to bomb a building, even with scent, you’re plotting a terrorist act. This is not rocket science.

Liberals have been expectedly silent since the story broke. It’s almost like they’re not sure what to do – the terrorist isn’t Muslim this time. Do they defend him? Do they ignore it? ‘What’s the protocol for a white, liberal terrorist? Someone tell us what to think!’

Thanks to James, I have an answer: thank God for president Trump, and for the brave reporters like O’Keefe who defend him, and this nation.