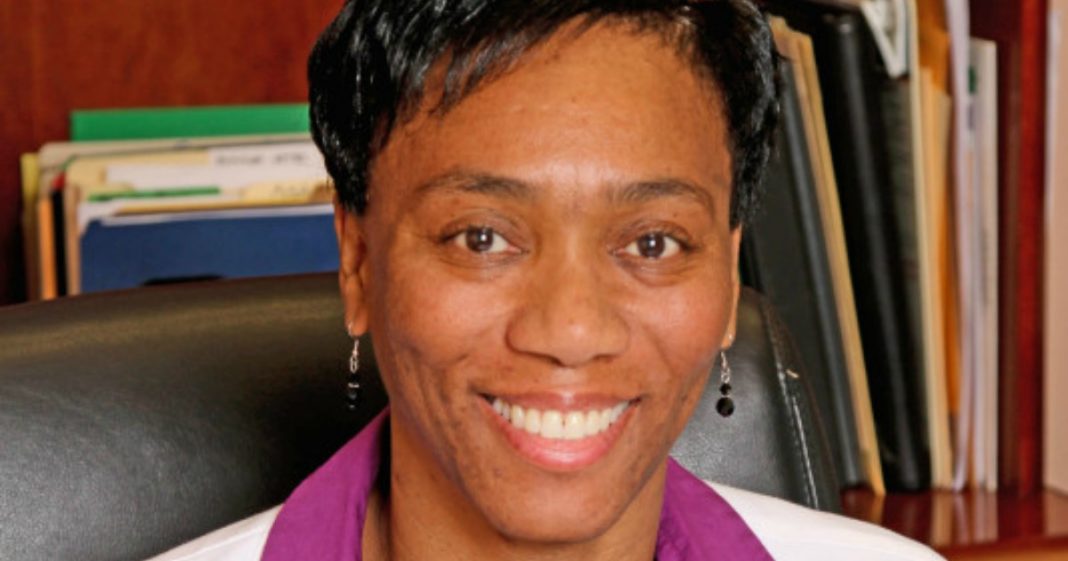 Did you get any of that?

Yeah, me neither. It’s a good thing I don’t have to work in Germany. Otherwise, I wouldn’t be productive, and the office would suffer.

It’s common sense. And liberals don’t have any of it.


In the latest ‘let’s see just what we Liberals can be pissed about today,’ a North Carolina doctor is being called – yes, you guessed it – ‘racist’ for telling her employees they need to be understood by her other employees.

Or, as she put it, ‘everyone must speak English in the office.’ You can probably imagine how many liberals started convulsing.

Dr. Person’s decree came about when staff members complained that it was getting difficult to communicate with those employees speaking another language in the office making it hard to complete tasks in a timely manner, thus affecting productivity.

In an e-mail, Dr. Person informed her entire staff that English only would be spoken in the office stating;

“For the comfort of employees and to be respectful of others who do not share that language, staff are asked to speak English in the office when not on breaks or personal time.”

And with nearly 200,000 people to care for, office slip-ups aren’t something she wants on her plate.

Nor do the members of Johnston County want it, either – miscommunications mean, in the end, more sick people. And that’s just bad news all around.

But, as usual, if it’s common sense, liberals will sue the crap out of it. And that’s just what’s been happening.

Leading the charge as always are those activist attorneys like George Eppsteiner who claim Dr. Person’s allegations about a language barrier at the Johnston County Health Department couldn’t be correct. 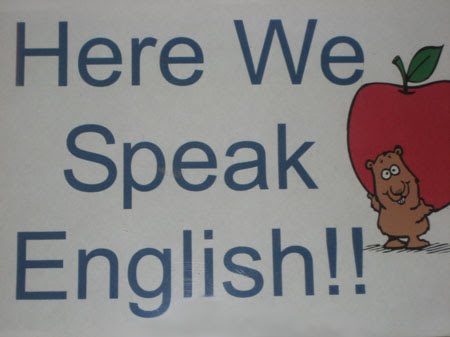 An attorney, who doesn’t work at the Johnston County Health Department, is making assumptions about what it’s like to work there, in total defiance of the evidence – evidence, mind you, that comes from someone that does work there.

(Also, ISIS needs to be destroyed.)