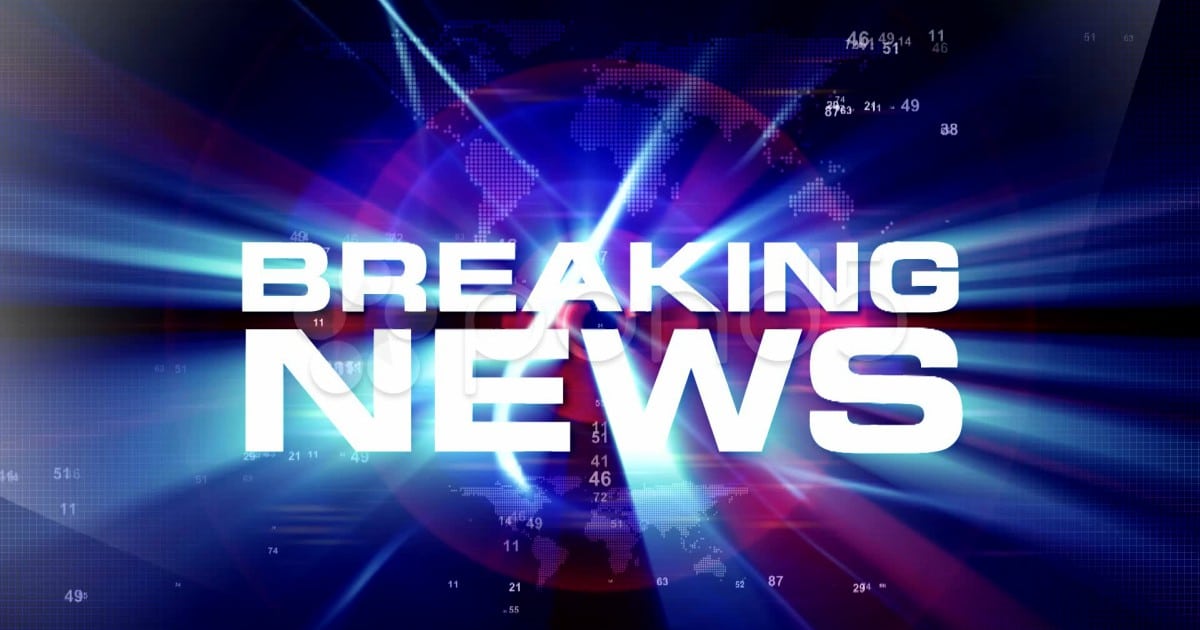 During the 2016 Presidential Election, Donald Trump made one of his major campaign pillars the eradication of illegal immigration.

He proposed a border wall across the U.S.-Mexican border as a powerful deterrent against aliens sneak in from Mexico and parts beyond.

But why is such a drastic measure necessary? The media has lied about the immigration epidemic. Millions of illegals flood our country every year.


The left want you to believe they are all decent, law-abiding people (even though they broke the law to enter America).

But the fact remains many thousands of criminals, drug dealers, gang members, and rapists slip into our country, thanks to our weak border.

There are a shocking number of child molestation cases being perpetrated by illegal immigrants. The numbers from state-to-state are staggering. Yet our media refuses to make a big deal over this.

They want you to forget about the deaths and horrible crimes committed by illegals; otherwise you and the rest of America would be on board with Trump’s wall.

But the fact remains our children are suffering because of the deception of liberals and the media. It’s time we made their voices heard.

According to North Carolinians for Immigration Reform and Enforcement, immigrants commit hundreds of sex crimes against children in North Carolina every month — 350 in the month of April 2014, 299 in May, and more than 400 in August and September.

More than 90 percent of the perpetrators are Hispanic…

The way to determine how many immigrants are committing crime is to count them. Why does the government refuse to do this?…

This problem just doesn’t exist in North Carolina, but anywhere our leaders have a weak stance on illegal immigration, we see this pattern.

Some have speculated that child rape is common among “peasant cultures,” which include the cultures of Mexico and other South American countries. But the cause doesn’t matter as much as our solution to the problem.

The media is quick to jump on stories about white men allegedly raping women, but ignoring the ongoing epidemic of illegals attacking our children.

They look the other way as these monsters invade our land to assault and exploit our most innocent, simply to protect their political agenda.

It’s high time we spread the word about this terrible situation. We need to support our president and other leaders who are working to deport these criminals and keep them out of America.

Our very futures are at stake.