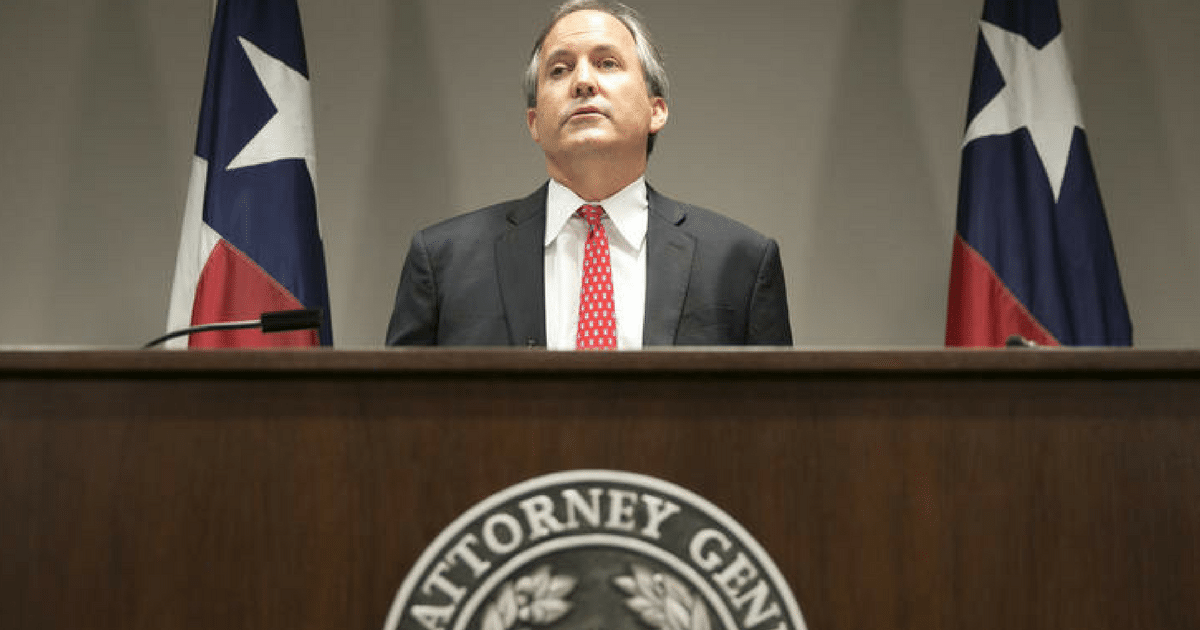 The United States remains the land of opportunity. As such, there remains a plethora of folks that are interested in taking up residence on our shores.

The issue of immigration itself is a rather gigantic kettle of fish, so let’s put that aside for a moment. Instead, let’s focus on the motivations of those that wish to start a new life in America.

In a perfect world, all of those that come here would do so with the intent of pursuing the American dream.

Unfortunately, that’s not always the case. Hence, uncomfortable situations develop, and more fuel is added to the fire known as the debate over immigration.

The Daily Caller has an example of that.

A judge is deciding Wednesday whether the state of Texas must help a teenage illegal immigrant get an abortion — a case that could have serious ramifications.

Even though the 17-year-old illegal immigrant received a judicial waiver allowing her — a minor — to get an abortion, the officers detaining her refuse to take her to an abortion clinic American Civil Liberties Union (ACLU) lawyer, Rochelle Garza, told The Associated Press on Tuesday.

She refused to make public the girl’s name or country of origin, citing privacy reasons.

“I feel like they are trying to coerce me to carry my pregnancy to term,” the girl told a federal court earlier in October, explaining that she was taken to a crisis pregnancy center instead of an abortion clinic. 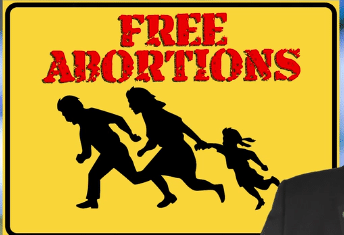 The ACLU has jumped to her defense because that’s what the ACLU does in these situations, but there’s a lot more at play here.

As part of the defense, it’s indicated that the immigrant’s rights are somehow being violated. But are they?

Opinions vary on that, but we’ll defer to the Attorney General for the state of Texas.

Illegal immigrants do not have a constitutional right to abortion, Texas Attorney General Ken Paxton said in a statement on Tuesday.

Ruling in the girl’s favor “will create a right to abortion for anyone on earth who enters the U.S. illegally,” Paxton said. “And with that right, countless others undoubtedly would follow. Texas must not become a sanctuary state for abortions,” he added.

“As far as I’m aware, abortion is legal in this country,” Garza said in disagreement with Paxton.

“Nobody has the right to force her to have a child against her will,” she added. Garza did not indicate whether the girl would pay her own abortion or whether the state would cover it via emergency funding if the judge rules in her favor. 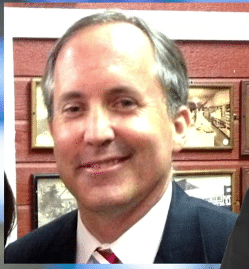 This is an important case that we’ll have to keep our eyes on, as it could have some serious long-term ramifications.

The concepts of sanctuary places is mind-blowing enough. If we are somehow led to believe that there should be sanctuary spaces for immigrants that wish to have free abortions, then our wishes for common sense to eventually rule the day will take yet another beating.

The wishes are already sitting in the corner licking their wounds, so an additional beating may serve as confirmation that they will be going unheeded for the foreseeable future.