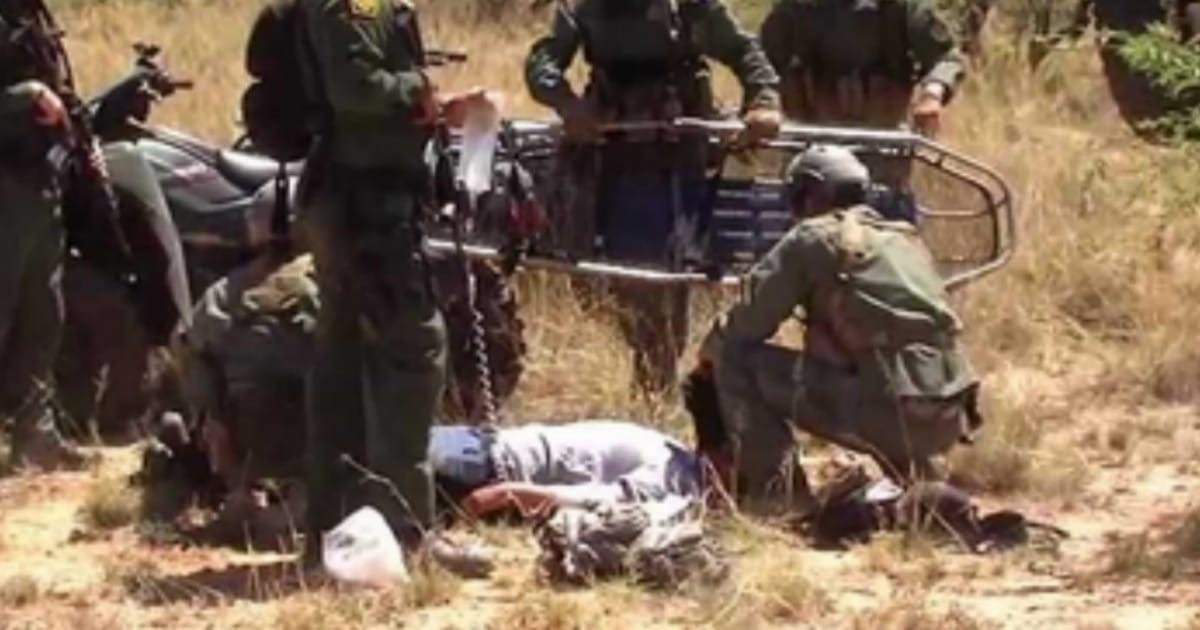 Let’s talk desert crossings – if you’re not prepared with food, water, and shelter, walking across the desert terrain in Arizona and Texas can be fatal. There’s a reason that the Border Patrol itself doesn’t make the journey without extensive supplies.

It’s not uncommon, therefore, to have illegal immigrants dying from heat stroke and dehydration. It happened again last week in southern Texas. And it required the Border Patrol to perform one of its most essential duties: 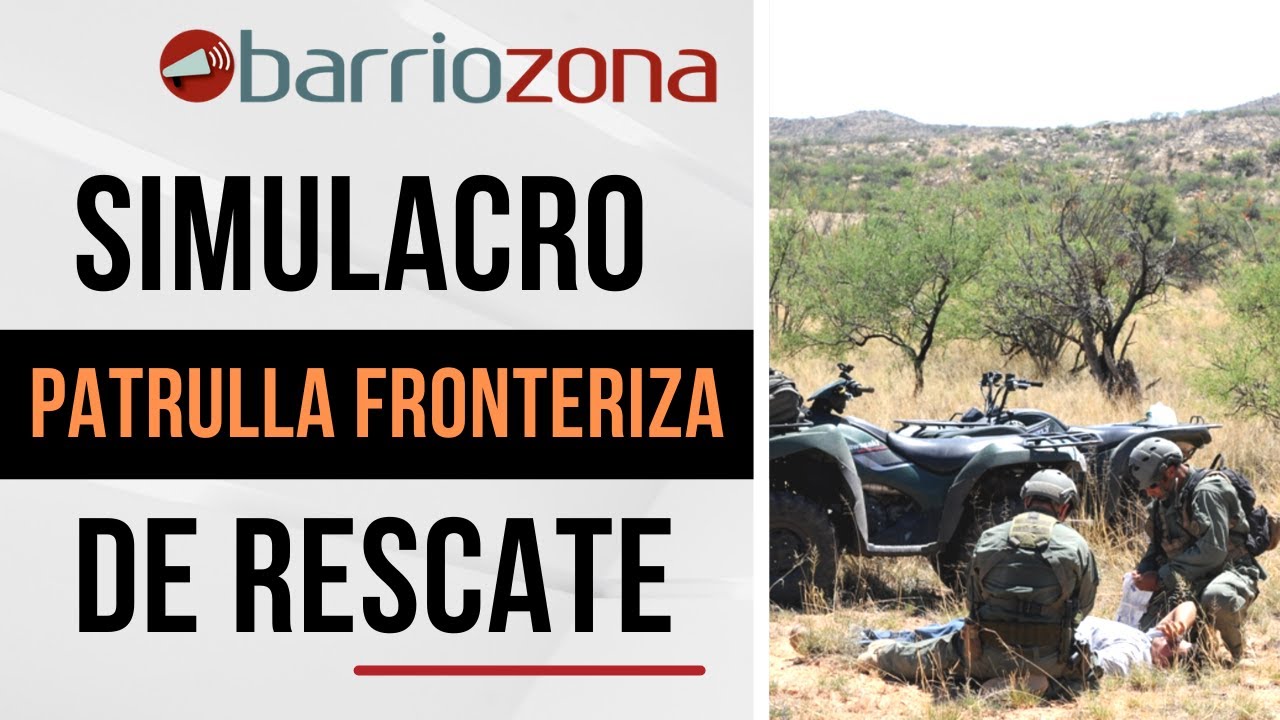 Agents from the Laredo Sector Border Patrol who were tracking a group of Guatemalan nationals reportedly found one of them — a woman — in severe medical distress near a ranch in El Cenizo, Texas, according to a press release issued by the U.S. Customs and Border Patrol.

The illegal immigrant, whose group left her behind in the sweltering desert, showed signs of suffering from a heat stroke and was non-responsive when the agents found her.

The agents carried the woman from the area where they found her to their vehicles in order to administer medical aid while they waited for Emergency Medical Services to arrive.

While you’d never know it from the media, rescuing illegals is a large part of what the Border Patrol actually does.

And it’s a huge contrast to how the smugglers of illegals behave when one of their own is dying.

“The fact that these smugglers abandoned this young lady in the unforgiving terrain and left her to die with temperatures sweltering over one hundred degrees demonstrates how callous and heartless these smuggling organizations are.

“Had it not been for our agents’ determination to locate every single person in the group, she would have not received crucial medical assistance within the golden hour and this young lady would have succumbed to the extreme elements.”

Duty vs. dishonor, love vs. cruelty. It’s hard to find a bigger contrast.

Harder still to understand why Border Patrol agents are constantly vilified by the press.