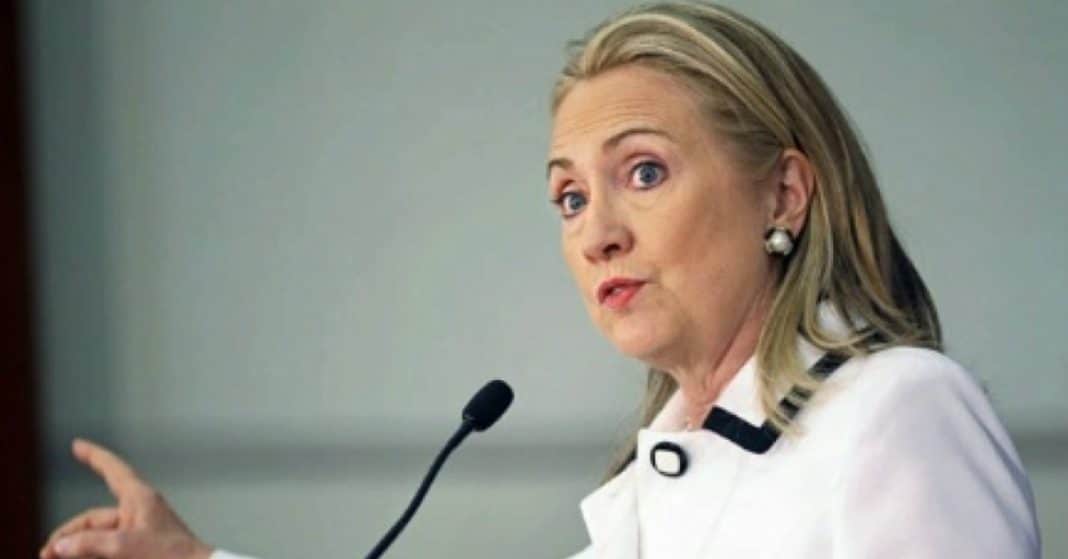 We’ve known for a long time that the Clinton family was dirty.

Throughout the 2016 Election, stories came out about the shady dealings of their “charitable” organization, the Clinton Foundation.

The Clinton Global Initiative, one branch of the foundation, received massive sums of money from foreign countries, many of which were from the Middle East.

Around the same time, these countries received big favors from the State Department, which was helmed by Secretary of State Hillary Clinton.

The conflict of interests were evident.  More rumors surfaced of “pay to play” deals; Clinton would meet and work with people who gave big bucks to her Foundation.

Add that to the huge speaking fees she and her husband charged from organizations around the world, you have all the earmarks of a money-making scheme to buy and sell favors from the U.S. government.

This is nothing new. The Clintons, ambitious and greedy, have always looked for shortcuts to fame and fortune.  It’s how a relatively unknown man from Arkansas was able to become president.

Now there is new shocking footage proving how far they’d go to get power, even if that means selling out to the worst powers.

A Chinese-American businessman at the center of a Clinton campaign finance scandal secretly filmed a tell-all video as an ‘insurance policy’ – because he feared being murdered.

The Chinese-American Clinton fundraiser recorded the ‘elaborate videotaped testimony’ while in hiding in 2000. 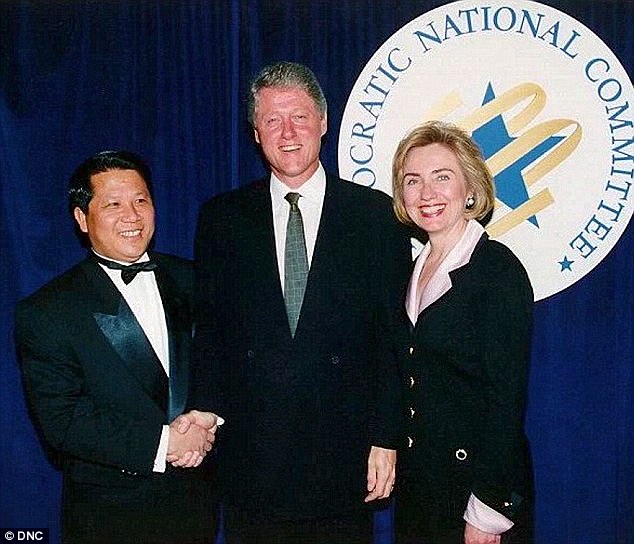 isk of being assassinated.

Chung is believed to still be alive and living in China.

The video was obtained by author and historian Doug Wead for his new book Game of Thorns, which traces Hillary Clinton’s unsuccessful 2016 campaign and the Chinese government’s long-running operation to buy political influence in Washington.

Make no mistake: foreign powers have long sought ways to exploit the prosperity and strength of the United States.

Because we offer freedom and opportunity like no other country, we have thrived. We are rich in natural resources, have world-respected businesses, and an unmatched military.

To many nations, we are prime targets for abuse. While they cannot openly invade our shores and deprive us of our wealth, they seek other ways of undermining our authority. And the biggest way is with cold hard cash.

This is globalism at its core: international powers seeking greater wealth and control over society.

They have wormed their way into D.C. politics with their check books, hoping to convince lawmakers to create an environment that would deprive America of its economic and politic power, to benefit themselves.

This video proves the globalist scheme has been going on at least since the 90’s. Under President Clinton, our nation’s authority and sovereignty was sold off, bit by bit, to the highest bidder.

That is why so much manufacturing was shipped overseas at the time and why so few of our products are made in America.

It’s also why so many people — from the left and right — opposed Donald Trump, who promised to end globalism in the United States and bring back jobs.

He threatens every greedy, power-hungry enemy of our country, including the ones working inside of it.