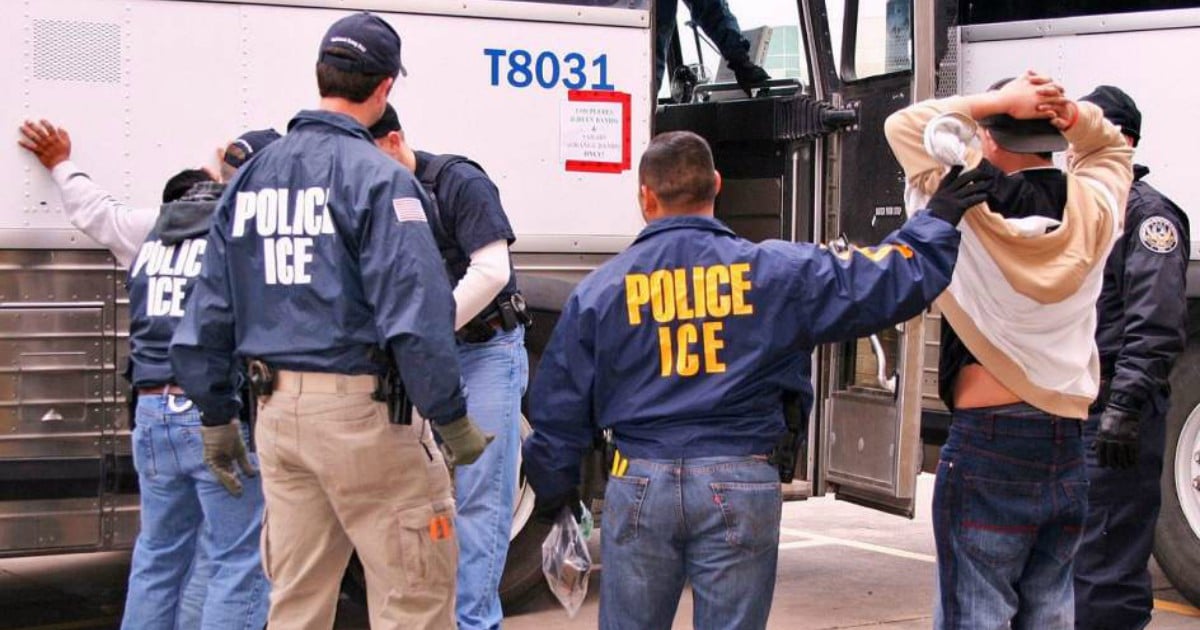 I’ve got bad news, and good news. The bad news is simple, and involves several countries – Syria, Russia, North Korea, and, of course, the US (and, in the background, the UK).

Trump’s bold stance against Syria has all four countries ready to fight. And the world looks like a much more dangerous place.

For me and you, though, it’s not. And it’s not because the US isn’t well-prepared to fight a war (although we are. Completely). It’s because we’ve gotten more secure at home.

The lawbreakers, it seems, have been deported. And it all happened under our noses, while the rest of the world was watching Syria and Trump.

Immigration and Customs Enforcement has quietly conducted dozens of raids across the nation, and deported hundreds of criminals. Fusion reports:

Immigration officials announced last week they detained at least 367 individuals in a series of raid operations—nearly one a day—across the country.

The arrests were announced throughout the week starting last Monday when U.S. Immigration and Customs Enforcement (ICE) officials said they arrested 153 individuals in South Texas during a 12-day operation that ended last month.

The criminals in Texas aren’t the only ones. ICE got illegals as far away as Maryland, Virginia, Colorado, and Wyoming, of all places.

And nearly every one had a criminal record.

Each press release sent out last week highlighted the violent and horrific crimes carried about by some of the people arrested.

There were individuals convicted of rape, sex trafficking, and child abuse, ICE said.

30 of the 31 individuals arrested in New York had some sort of criminal record: Twelve of them were detained for DUIs; four had drug-possession related charges; one was charged with heroin possession; another four had fraud charges.

Obama’s failure to enforce the law is now nothing short of legendary. But Trump’s return to law and order is making the nation safer.

Given how badly the rest of the world is crashing down, we should be thankful.