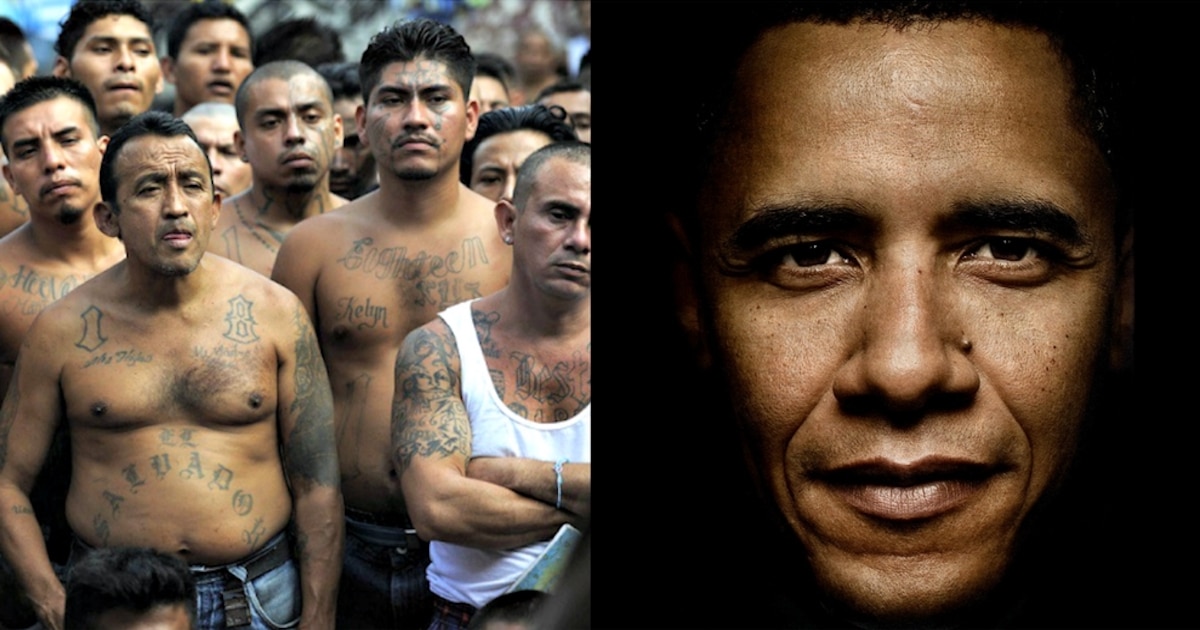 Even the best laid plans can go awry.

But that sentiment doesn’t make anything better when a president’s boneheaded plans lead to unmitigated disaster.

We have yet another example of that, and it comes courtesy of a plan that was laid out by former President Barack Obama:

As we all know, the gifted orator had a way of making even the most nonsense decisions sound as if they’d lead to us all finding ourselves surrounded by roses and daisies.

Of course, it didn’t work out that way at all. As a result, we’re all still paying the price for things that were needlessly crammed down the collective throat of the nation.

Breitbart shares the details on another stunning development.

The successful ‘Raging Bull’ sweep was announced by Immigration and Customs Enforcement (ICE) Deputy Director Tom Homan in a joint press conference at ICE headquarters in Washington, D.C. on Thursday.

The operation is a ‘significant step towards dismantling and eradicating MS-13 in the United States and in El Salvador,’ said  Deputy Assistant Attorney General David Rybicki, the second-ranking official at DOJ’s Criminal Division.”

While it would be lovely to assume that each and every stranger out there is a fantastic person with good intentions, reality tells us otherwise.

That being the case, how can anyone with an ounce of common sense assume it’s okay for anyone to waltz right across our borders with nary a thought given to their intentions?

“Sixty-four of the 193 illegals – nearly one in three – are would-be ‘dreamers’ because they illegally crossed the border while claiming to be minors. 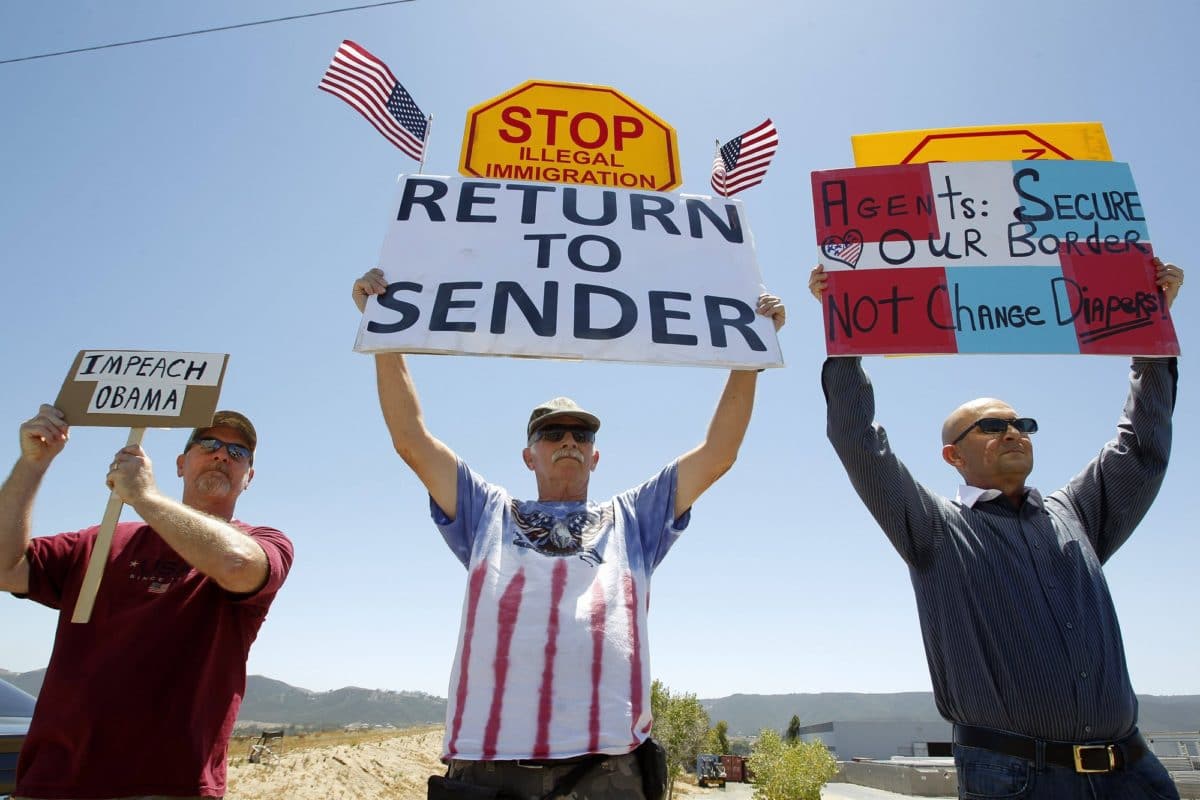 Their unscreened claims to be children — not adults — won them the legal status of ‘Unaccompanied Alien Children,’ which allowed them to claim federal aid and be released into the United States.

The status was provided by Obama’s administration, which was seeking ways to welcome migrants from Central America into the United States.

That invite spiraled out of control, resulting in a huge wave of migrants in 2014, which helped Donald Trump get elected.”

On a positive note, President Donald Trump and members of his administration are doing all that they can to clean this mess up.

On the negative side, it’s absolutely chilling to consider the ramifications from the reckless and irresponsible decisions made by his predecessor.

Perhaps those that reside in the liberal echo chamber will take this as further evidence that unchecked immigration is complete and utter nonsense.

…but we won’t hold our breath on that.