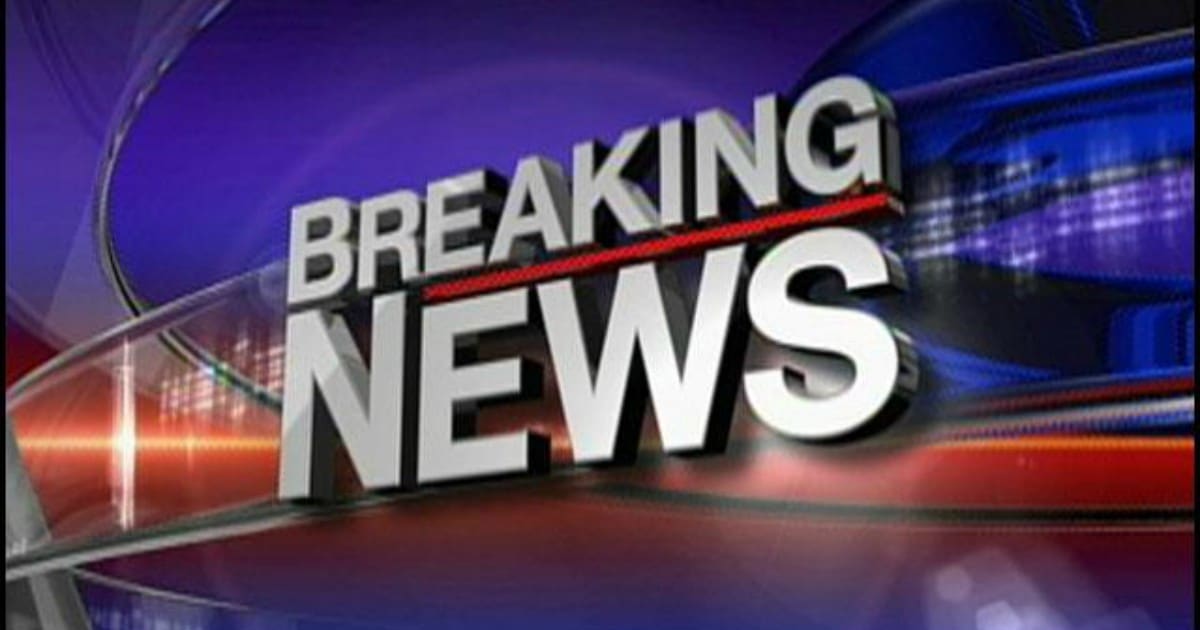 Despite the noise from a failing left, we are winning the battle against illegal immigration.

It is only the beginning, but we are learning about the numerous crack downs ICE and other agencies are performing.

They are breaking up gangs and arresting violent criminals, getting them out of our towns and cities.

The media refuses to acknowledge just how terrible our alien problem has gotten.

Criminal aliens have infiltrated every state in the Union, spreading drugs, violent crime, and staggering numbers of rape cases across America.


The liberal media seems to be blind to this reality, trying to make President Trump and ICE look evil for deporting these “innocent” aliens.

Yet the facts are not in the left’s favor, as we learn just how dangerous many of these illegal’s are.

Toxic, brain-dead groups like the ACLU and others try to protest this move by the White House to crack down on illegal’s, only to humiliate themselves.

It really makes you wonder: does the left want more drugs, guns, and sexual assault in our country?

Is the small political advantage illegal’s might provide democrats worth all the bloodshed?

Here is some news they will not share with you.

In a release issued Tuesday, ICE reported that it had arrested 248 foreign nationals in a two-week period in an operation that targeted Pennsylvania, West Virginia, and Delaware.

Of that total, 120 had a conviction and/or pending charges, and 50 had been removed from the country previously and re-entered illegally.

Sure, Clinton was among countless people who found it “horrible” and “unconscionably terrible” that ICE agents arrested a woman at a courthouse where she had gone to file a domestic abuse report against an allegedly abusive boyfriend.

How long until she thanks ICE for picking up a 22-year-old male citizen of Gambia who reportedly assaulted his girlfriend and attempted to stuff her into a hot oven during a domestic dispute?

While we’re on the subject, any feminists want to weigh in on this one?

We’ve yet to hear of a case where ICE deports innocent civilians who just want to make it in America.

Instead they are rounding up the lion’s share of gang members, drug runners, and sexual assaulters.

American lives are in jeopardy because President Obama and other democrats throughout the country have allowed illegal aliens to stay.

These are decent, law-abiding people. At best they are a drain to our economy and system. At worst they are violent criminals.

For too long our leaders have looked the other way. Finally we have an administration that is working to keep Americans safe, regardless of what the failing left might say.