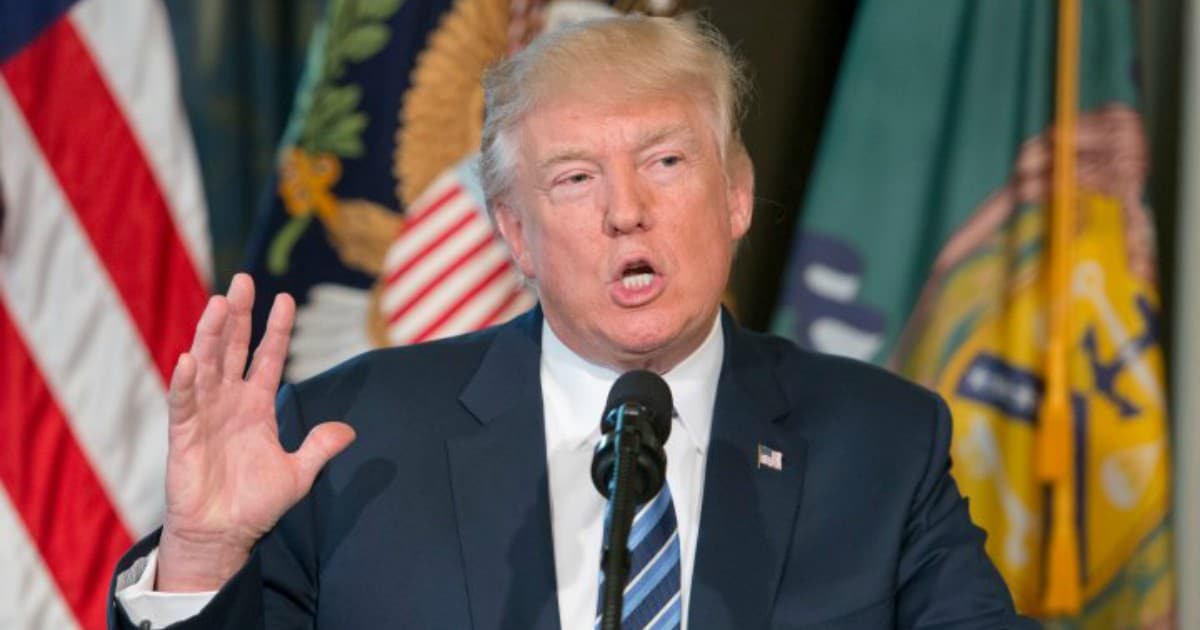 The damage caused by Obama might be with us forever.

His eight years leading this nation brought nothing but problems. From his social justice political appointees to his irresponsible rhetoric that led to Black Lives Matter, it seemed on every issue Obama made things worse.

We all know how damaging his policies were, especially on health care. Americans will live with the burden of Obamacare for much longer than they should, as GOP lawmakers work to find an effective means of repealing it.

When it came to international affairs, Obama seemed to be on the side of other countries, not America. The TPP was an especially terrible decision, one if it had gone through would have spelled big trouble for the American economy.


But worse is NAFTA, a trade deal that has given Mexico and Canada more benefits than the United States. On many issues this deal has put cash in these other countries’ pockets, while depriving America of jobs, goods, and opportunities.

Obama’s support of such deals only weakened our country. Thankfully we now have a president that is putting America first. And he has made it clear what he has planned for NAFTA.

President Donald Trump again leveled criticism about NAFTA in an interview with the Associated Press, promising to either renegotiate the trade deal or terminate it.

“I am going to either renegotiate it or I am going to terminate it,” he said. “If they don’t treat fairly, I am terminating NAFTA.”

Trump has not softened his campaign rhetoric about the North American Free Trade Act, accusing Mexico and more Canada for hurting the American economy.

“I am very upset with NAFTA, I think NAFTA has been a catastrophic trade deal for the United States,” he said to the AP.

Many of you are aware of how NAFTA has benefited Mexico, but you might be surprised to know even our neighbors to the North have plundered the U.S. thanks to this bogus deal.

During an America First event in Wisconsin, Trump began criticizing Canada for hurting American dairy farmers, and has repeated his remarks on multiple occasions.

“[I]f you look at the dairy farmers in Wisconsin and upstate New York, they are getting killed by NAFTA,” he said. That’s right, Canadian milk is flooding our country, hurting the hardworking dairy farmers around America. Was there any segment of industry Obama’s policies didn’t hurt? Even our dairy farmers suffered because of the terrible deals he enforced.

It’s high time that we took our country back from toxic globalists and greedy corporate interests. It’s time that we reject bad deals like NAFTA and start working to put our people first.

Make no mistake, President Trump will negotiate a fair deal. If he has to axe NAFTA to do so, so be it. He will make sure every American industry — dairy farmers and beyond — have an even playing field to succeed.

Trump said last Thursday that Americans should expect something big on trade “within the next two weeks.”

I for one cannot wait.