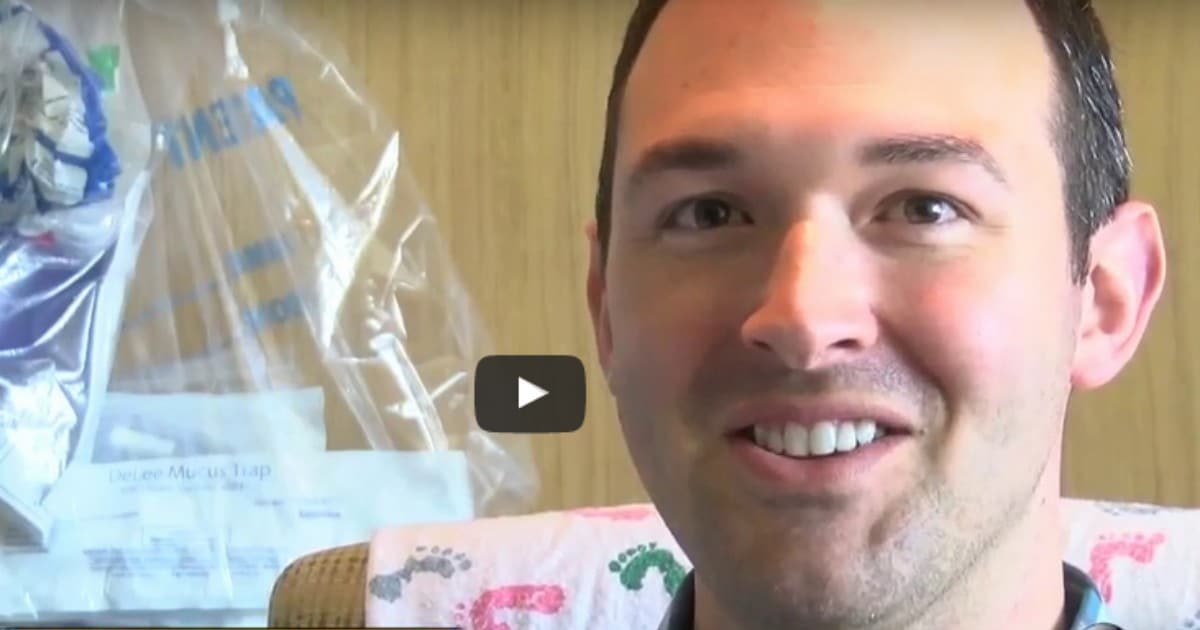 Lucas Pratt is a braver man than I. And when his wife went into immediate labor as the pair was headed to a hospital, one thing became very clear – they weren’t going to make it before she had the baby.

Obviously, at this point, you’d better call 911, and quickly.

But Lucas and his wife, Tabitha, live in California. And that state is failing in more ways than one. And all those 911 calls? Dropped, every time.

Which meant that Lucas had very limited options. He could flag a stranger down for help. He could get his wife out of the car, and hope someone would pick them up and drive them to a hospital. Or he could, in a moment of sheer terror, deliver the baby himself.

(His baby, Eva, is now nicknamed the ‘Freeway Baby.’ That should tell you which option he picked.)

When Eva Pratt tells the story of her birth, I’m sure she will probably mention the freeway!

Her parents, Lucas and Tabitha, found themselves in the most dire situation on the freeway in Escondido, California.

Although her contractions were still pretty far apart, Tabitha agreed with her husband that they should go to the hospital early.

Just to be safe.

Only after five minutes on the road, Tabitha realized the shocking truth: She couldn’t wait anymore. She had to have the baby right then and there!

To make matters worse, they tried calling 911 and the call kept dropping!

Ultimately, Lucas, who works in physical therapy, had to deliver his own baby.

Mind you, there’s hundreds of little things that can go wrong when having a child. And if you’re not a doctor, or a doula, or certified in any way, this is probably not something that you should attempt.

Unless, of course, you have to. And nine and a half pounds of baby later, it’s clear that Lucas and Tabitha had a handle on the situation.

Lucas, as calm as ever, seems to have taken it all in stride.

“I’m going to be listed as the dad and delivering doctor,” he jokes.

Good on you, sir.

I, for one, would not be nearly that calm.