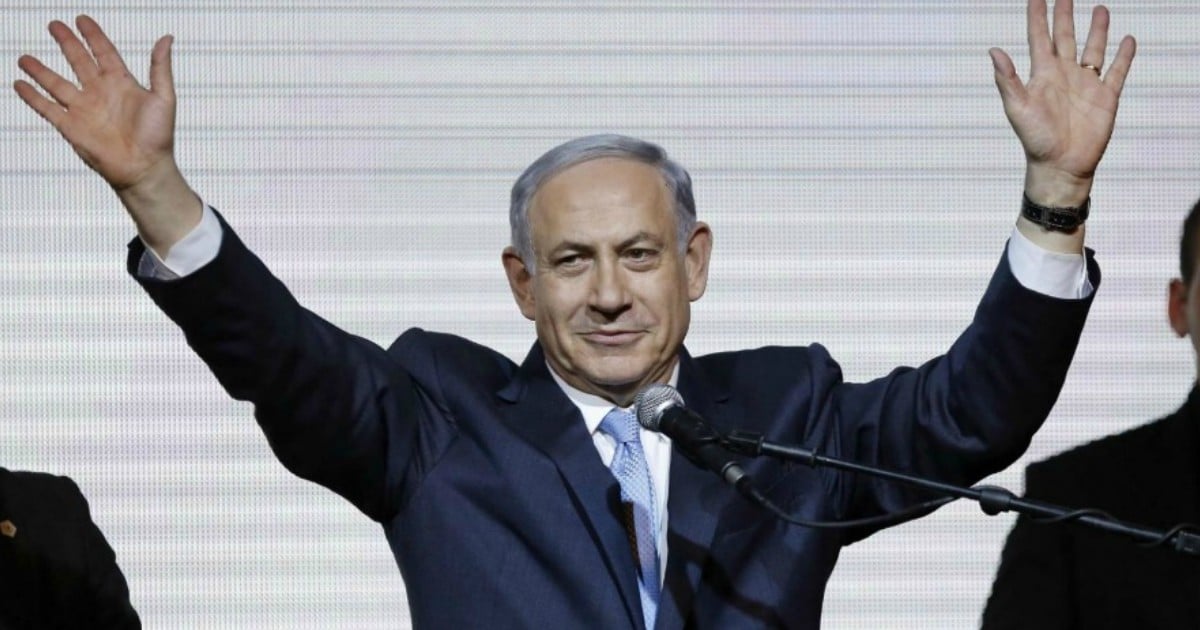 The United States might be the best friend Israel has, but we’re not the best that we could be. At least, not until recently.

It’s not that we haven’t supported Israel (with the exception of the Obama years). We defended her in the UN; we sent troops to help fight wars in Lebanon; we sent money to help support her defense forces. And we still do.

But when it comes to putting our money where our mouth is, we’ve fallen short for nearly eighty years. Because, since 1948, we’ve kept the US embassy in a place where it’s not supposed to be, far away from Israel’s capital – Jerusalem. It’s an insult to the state of Israel, and world Jewry. And Trump is finally changing it. Townhall reports on a group of Senators who finally made things right, and introduced a bill to move the US embassy from Tel Aviv to Jerusalem.

“I am proud to join my colleagues in introducing this resolution,” Texas Senator Ted Cruz released in a statement. “It is time for the United States to implement a law that Congress passed more than two decades ago, formally recognize Jerusalem as the eternal and undivided capital of Israel, and move our embassy from Tel Aviv to Jerusalem.”

And Palestinians feel that the city of Jerusalem was stolen from them.

Which means, of course, that any recognition of Jerusalem as Jewish would make them mad, which always makes liberals mad, and lord knows we have enough of angry idiot liberals getting mad at nonsense. Moving the embassy isn’t a new idea – Israel’s been asking us to do it for nearly 50 years. We haven’t done so because that’s literally how long liberals have been angry at the idea.

But the reasoning behind moving it now? Well, the new resolution puts it best:

…each sovereign nation, under international law and custom, may designate its own capital;

…since 1950, the city of Jerusalem has been the capital of the State of Israel…

The resolution goes on, but you really only need those two lines.

It’s their country, and their capital. And they want that capital there, in Jerusalem.

How is this even a debate?