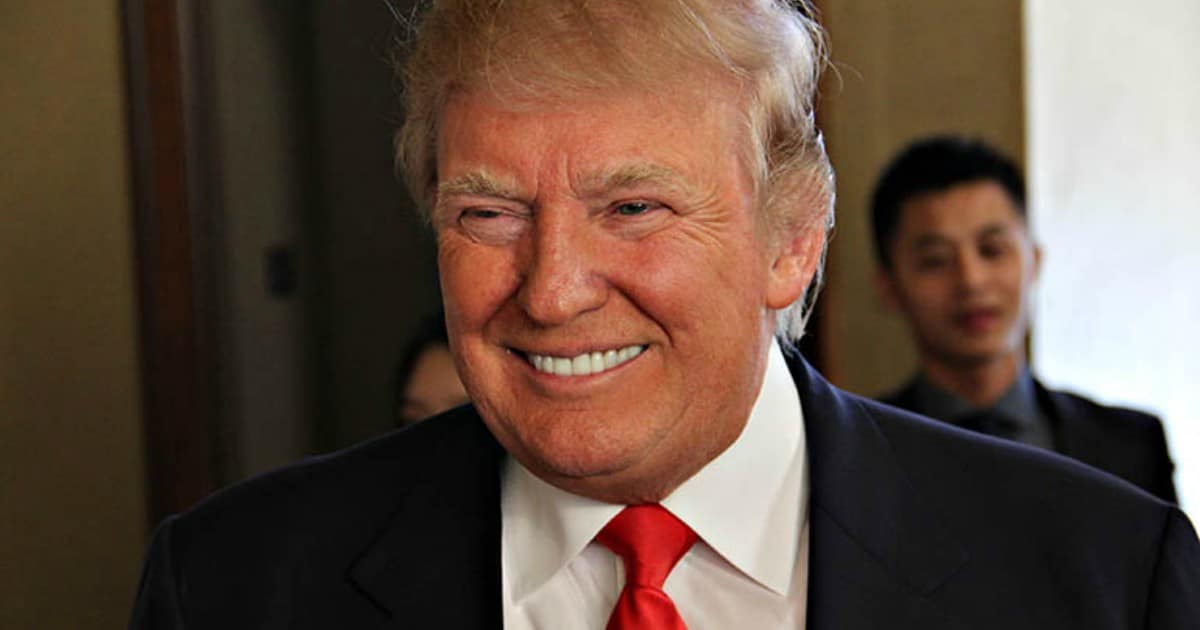 You’ve probably heard by now, from both My Right America and many other sources, but I’ll say it again: the new health care bill that’s replacing Obamacare is pretty much Obamacare. I honestly have no idea what Paul Ryan does every day, but I wouldn’t be surprised if he crosses himself before a picture of Obama placed carefully upon his nightstand, and then goes about his day being as Barak-ish a Republican as he possibly can.

To sum up, the new health care law is very, very bad. Thankfully, a few of the sane minds left in Washington are pretty pissed off about this. And one of them is Representative Jim Jordan from Ohio.

And he’s got one of the more brilliant and commonsense ideas to come out of the woodwork recently: forget the new healthcare law. Let’s just repeal the old one.

After all, as Real Clear Politics reminds us…isn’t that what we said we were going to do in the first place?

Let’s do this right and, more importantly, let’s do what we told the voters we were going to do. That’s why today I’ll be introducing legislation which just says clean repeal.

Jordan has a very good point – Republicans tried nearly 40 times to repeal Obamacare when Obama was in office. Each time, Obama vetoed the bill.

No surprise there. But if you’re willing to try it when Obama is in office, why in the world wouldn’t you try it when he’s out of office?

Because honestly, do you really think Trump is not going to sign that repeal?

This whole episode says a lot about establishment Republicans. They’re willing to do one thing to look brave, but completely unwilling to do it when they actually have a chance at success.

And people wonder why the rest of us voted for Trump.