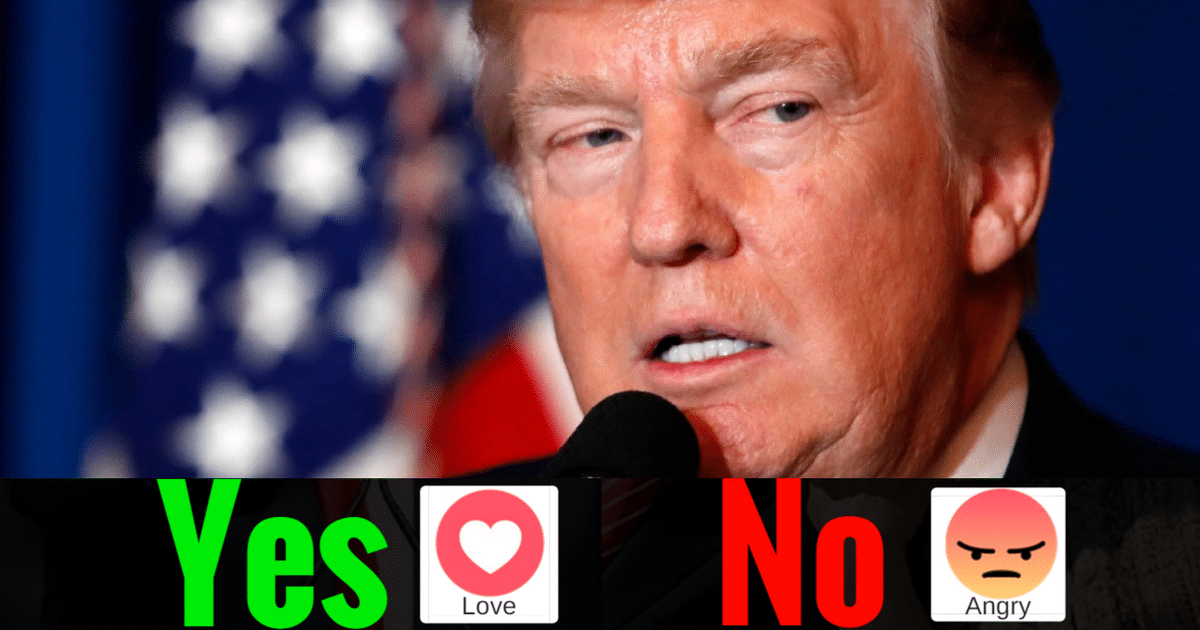 Everyone seems to have an opinion about how President Trump is doing after his first four months in office. The Democrats hate him and he can do no right in their eyes. Republicans have very mixed feelings about him.

Whether you are happy or mad about the Obamacare repeal and replacement plan, the bombing of Syria or the firing of former FBI Director James Comey, we’re sure you have an opinion. It’s natural for approval ratings to go up and down, but we want to find out what you the American people think about the job he is doing right now. 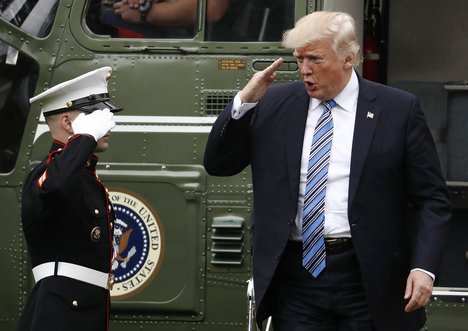