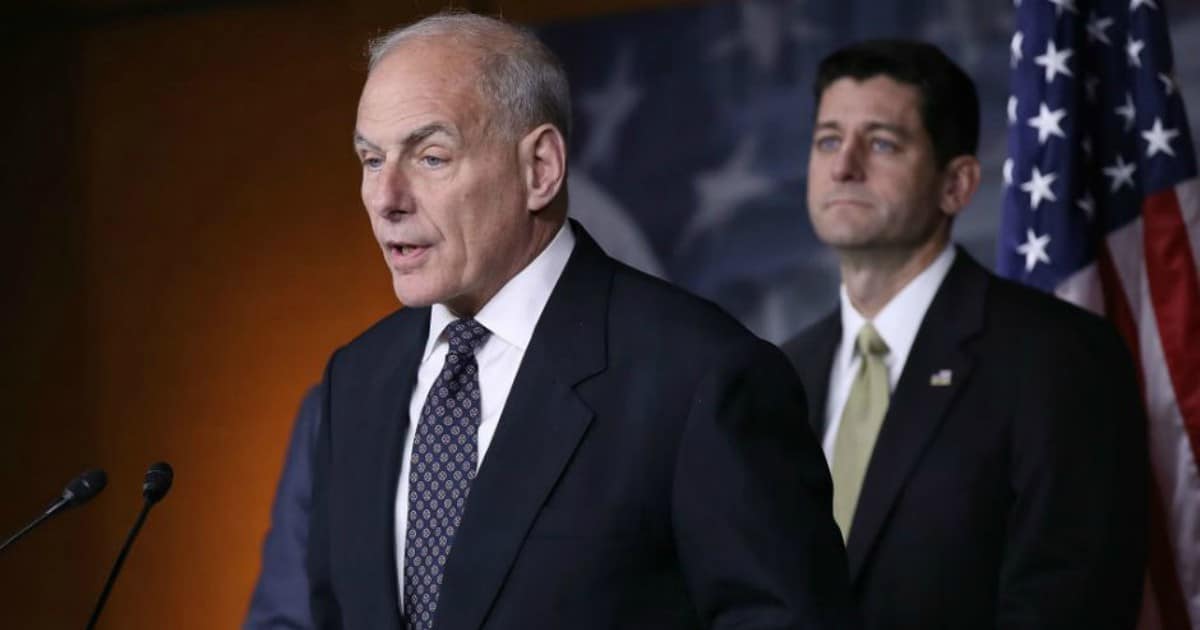 It may take many years before all the damage caused by Obama is erased from America.

But President Trump is doing what he can. With the help of lawmakers in the House, he is moving forward with some of his biggest promises.

Some of these promises include justice for victims of crime, and punishment for states who defy the president.

House lawmakers passed “Kate’s Law,” named after Kate Steinle, who was killed two years ago by a repeat felon who had been deported several times before illegal reentry, along with the No Sanctuary for Criminals Act on Thursday afternoon.

Even more controversial than Kate’s Law, however, is the second bill Republicans passed Thursday: the No Sanctuary for Criminals Act.

The bill would allow the federal government to block grants for law enforcement to cities that don’t comply with Immigration and Customs Enforcement rules.

“By flagrantly disregarding the rule of law, sanctuary cities are putting lives at risk, and we cannot tolerate that,” Ryan said.

The toxic policies of the Obama administration clearly protected criminal aliens at the cost of American citizens. Illegal immigrants were protected, even after raping, robbing, or killing innocent people.

President Trump promised justice to families who lost loved ones, thanks to criminal aliens. Kate’s Law will ensure that fewer people are harmed from repeat criminal aliens.

Trump also promised to end the heinous practice of sanctuary cities. To think that there are cities that defy law enforcement to protect criminals is shocking. This second law fulfills Trump’s promise to deprive such reckless cities by denying them federal grants.

That’s sure to change their tune.

These laws will go to Senate, where hopefully the majority of republican lawmakers will pass them quickly.