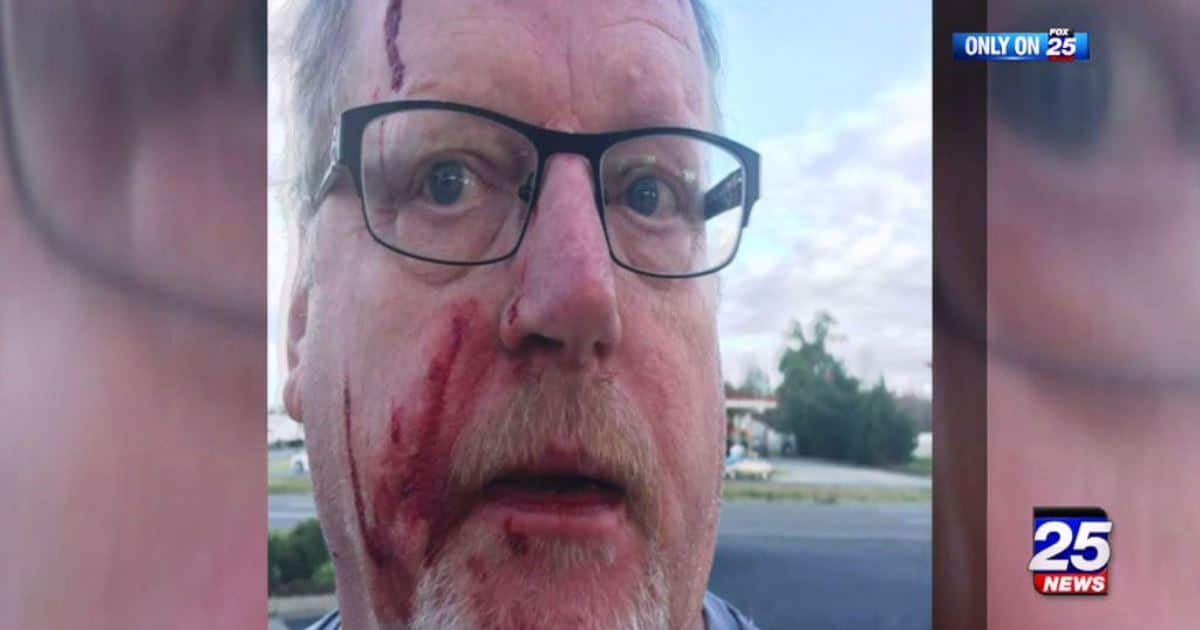 During the election and since, liberals have been spewing all sorts of slander against Donald Trump and his supporters.

In their warped view of the world, the election of Donald Trump to the White House has emboldened “racists” to lash out against people of color, immigrants, and anyone that is different.

They have twisted the words and agenda of Trump and the people who voted for him as racist, simply because they want to keep violent criminal aliens from entering the country.

Yet despite their frequently bellyaching, we’ve seen zero real hate crimes against minorities or people of color. In fact, many of the highly-publicized crimes–brought to light by the liberal media–have turned out to be hoaxes.

This tide of hate crime that liberals predicted never happened because–gasp!–neither Trump nor his supporters are racist.

Sadly, though, the opposite is true of liberals. While they continue to call conservatives racist and white supremacist, radical progressives like Black Lives Matter spew actual hate towards white people. The end result being real, terrible crime against innocent people.

The following is only the most recent case.

From Louder with Crowder:

A couple driving home to Massachusetts was allegedly attacked by a woman from New Jersey with a hammer in Virginia.

Bob, [the victim] said he was refueling at a gas station when [the attacker] began taunting him and his wife Kathy with race and class-laced insults. “She gets in my face and says, ‘You got a message for me with your fancy boat?’” he said. “She starts punching me, scratching at me.”

“She called my wife a white (expletive) and spit in her face,” Bob said. Police said Jones left substantial damage on the couple’s Porsche and boat with [a] hammer, before she turned to attack Bob.

Jones [the attacker] faces malicious wounding, assault and destruction of property charges in what police are calling a hate crime.

Surprisingly, when heinous acts like this occur, the liberal media–as well as black activists–are silent.

Why? Because this is the result they’ve wanted all along. When BLM spews such rhetoric as “all white people are racist and always will be racist” what else are they trying to do but start conflict between white and black people?

Much of the violence that is occurring is the result of the hateful rhetoric spread by social justice warriors and other radical racial activists. They are not of the same spirit as Martin Luther King, who sought for equality and harmony among all Americans. No, they are more like Malcolm X, who called for violence against “white oppressors.”

Even though so much progress has been made in America since the days of segregation, radical social justice warriors seek to create new forms of oppression. They fill many Americans’ heads with hateful ideas, inspiring acts like the one in Virginia.

Will liberals learn the error of their ways and change their tune? Will they try to bring unity among white and black Americans and end all forms of racial violence?