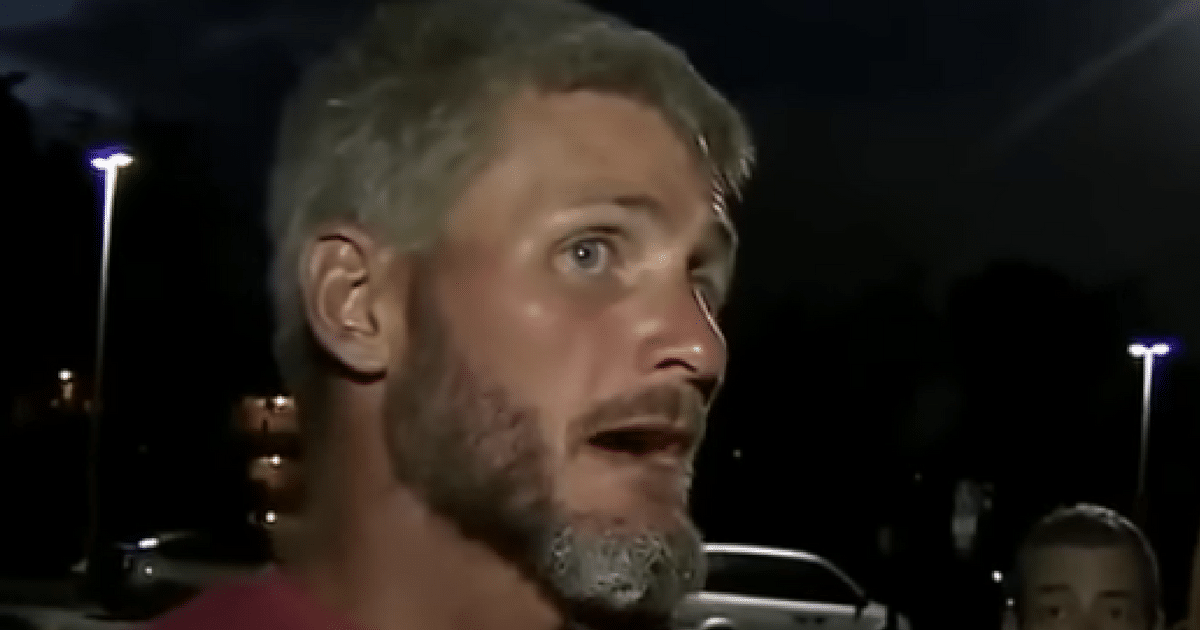 It’s easy to see a homeless man and assume he’s made some terrible choices. Even if he is a veteran.

Hollywood, and its portrayal of the homeless Vietnam vet, hasn’t helped this prejudice any.

But this veteran proves one thing is still true – no matter what the circumstance, American soldiers are still the best in the world. The training never leaves you.

Even when the training involves not the killing of the enemy, but the saving of lives…be they wounded troops, or car crash victims. Travis Wilson, a veteran having come upon hard times, has found himself homeless.

However, the hero inside of him has not been lost in the slightest.

The story of bravery that Wilson told reporters illustrates one core principal of the US Armed Forces – training. It’s drilled into you for a reason. When a crisis occurs, training needs to be like instinct – you just can’t help yourself.

In this case, Wilson just couldn’t help it – when he witnessed an accident, he saved a life.

Wilson he heard a large crash, quickly realizing that it was the sound of a major car accident. Without a thought, [he] sprinted to the scene.

Instinctively, Wilson reached inside the vehicle, where he saw blood spattered everywhere, and he proceeded to stabilize the driver’s neck until paramedics could arrive.

“It’s like putting a neck collar on them to stop them from moving their neck. This is instinct.”

Wilson, no matter his circumstances, is still a worthy soldier.

But if you ask him about it, he’ll tell you he had no choice.

Travis Wilson, a homeless vet, rushed to save victim in serious car accident, stabilized the driver's neck and waited until medics arrived. pic.twitter.com/6aQL0mfUYC

But thanks to Wilson, neither he nor his patient is dead.

It’s an obvious point, but it bears repeating – our military men and women are the best of the best of us, at home and in the field. And they deserve our respect.

Even those of them that are sleeping on the street.