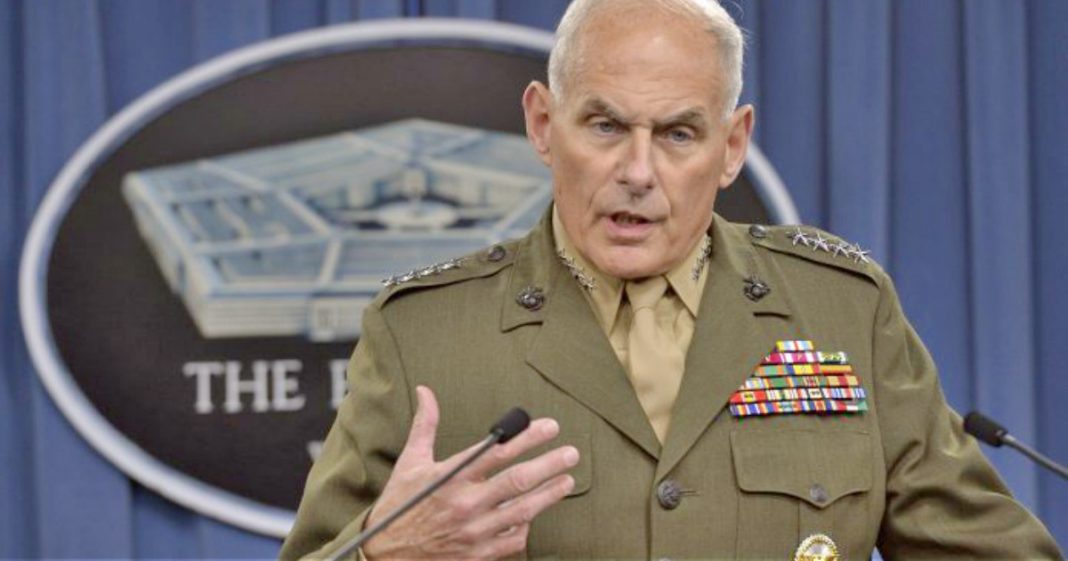 The lying liars in the lying mainstream media have just lied about their lying, again.

What can I say? If you do something over and over so many times, it eventually becomes muscle memory.

Herman Cain runs a watchdog website that keeps the lying mainstream media in check. It’s obviously a busy site. And they caught the Associated Press in a doozy on Friday.

From HermainCain.com: when you get information from anonymous sources, sometimes what they give you is rubbish. And why not? They’re not attaching their names to it. So they’ll give you things, you’ll run with it, and later you’ll look like fools because what you were given was worthless.

That’s what happened to the Associated Press this morning when they ran with a memo written in late January by Secretary of Homeland Security John Kelly. The memo supposedly talked about calling up 100,000 National Guard troops to help round up illegal aliens for a mass deportation.

So the AP story claiming it was under serious consideration was total Bolshevik. It is fake news.

Now, this is neither the first time, nor the last time, that the mainstream media has lied about sources, or the Trump administration. Or just everything in general.

But this is one of the few times the administration has caught them in a doozy.

The AP has tried to defend itself here. In one of the more absurd leaps of logic you’ll ever hear, reporters have claimed that this instance of Fake News isn’t ‘fake news’ because – wait for it – the Kelly memo actually exists.

But no one disputes that. Which is the point. The issue isn’t that the memo exists, but that it was portrayed, by the AP and the mainstream media, as something that was going to definitely happen.

Which was absurd. Because it was a memo, not an order. Memos happen all the time. Orders do not. And portraying a memo as an order is, bona fide, and without a doubt, fake news.

I would suggest the mainstream media hang its head in shame, but it has neither head for brains, nor shame.