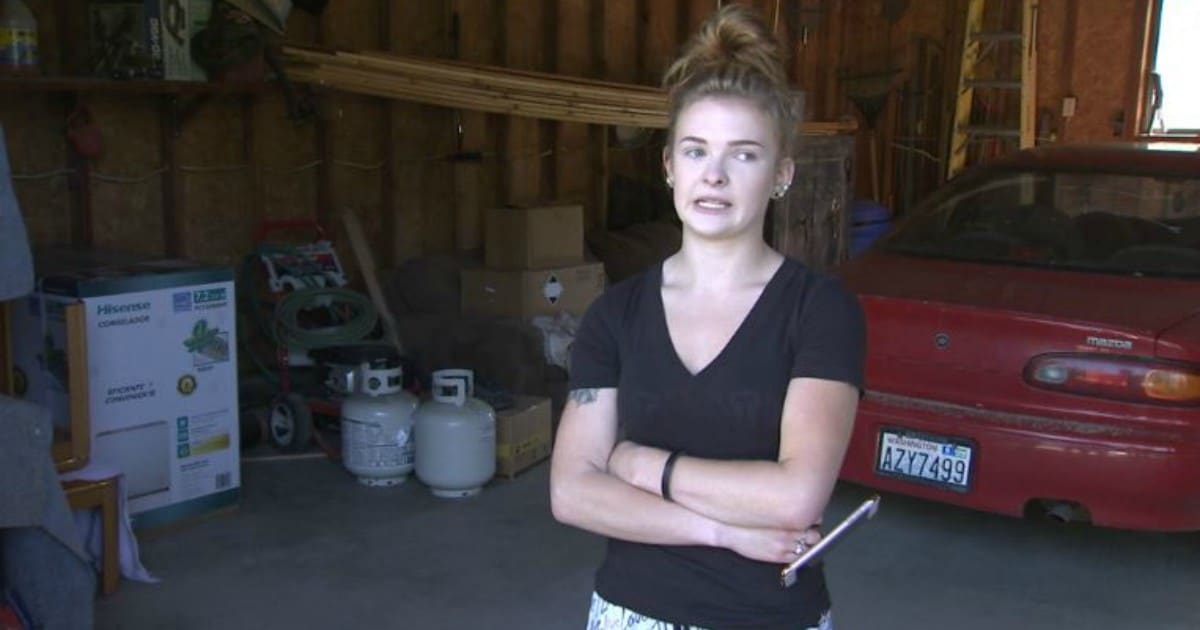 Ask any gun-owning conservative why he keeps a firearm, and he’ll tell you the same thing – protecting his family.

Sure, there are other uses – hunting, or skeet shooting. Or simply the fact that having a gun and respecting the 2nd Amendment tends to piss liberals off – the very definition of a ‘fringe benefit.’

But at the end of the day, if your family is threatened, you need a way to neutralize the threat quickly. Because you don’t want your wife, son, or daughter having to do it themselves.

Unless, of course, your daughter is handy with a firearm. Which brings me to Spokane, Washington, and the coolest 17-year-old I’ve ever heard of.

A 17-year-old girl in Spokane, Washington used a firearm to scare off a man who broke into her home Monday morning.

Around 5:00 AM on Monday, Spokane County deputies spotted a stolen car and pursued the suspect, but the suspect was able to evade authorities on foot.

Libs will tell you that the chances of having your home invaded by a dangerous thug are very small. And therefore that having a gun is pointless, and dangerous.

They’re right about the first part – the chances of being burgled, assaulted, or invaded are small.

Of course, so is the chance that you’ll get in a car accident. In which case – according to liberal logic – you definitely shouldn’t put on that seat belt.

For the small number of people who are burgled, invaded, or assaulted, that firearm is a welcome defense.

And so it was for young Kimber Woods, who, as far as 17-year-olds go, has no fear of anything whatsoever.

17-year-old Kimber Woods’ boyfriend and parents heard about the crime on television and warned [her about the thief].

Woods called her father, who had since left the house to go to work, and asked if she could borrow one of his firearms for protection. She grabbed one of his guns and put it under her pillow before going back to sleep.

A short time later, Woods woke up to the sound of someone breaking into her home.

Here’s where it gets fun.

Woods says she pulled the gun on the man and yelled, “Who are you?” and “Get the [expletive] out of my house!”

The man ran out of the house as she fired one shot into the ground.

Get a gun. Train with it. And train your family.