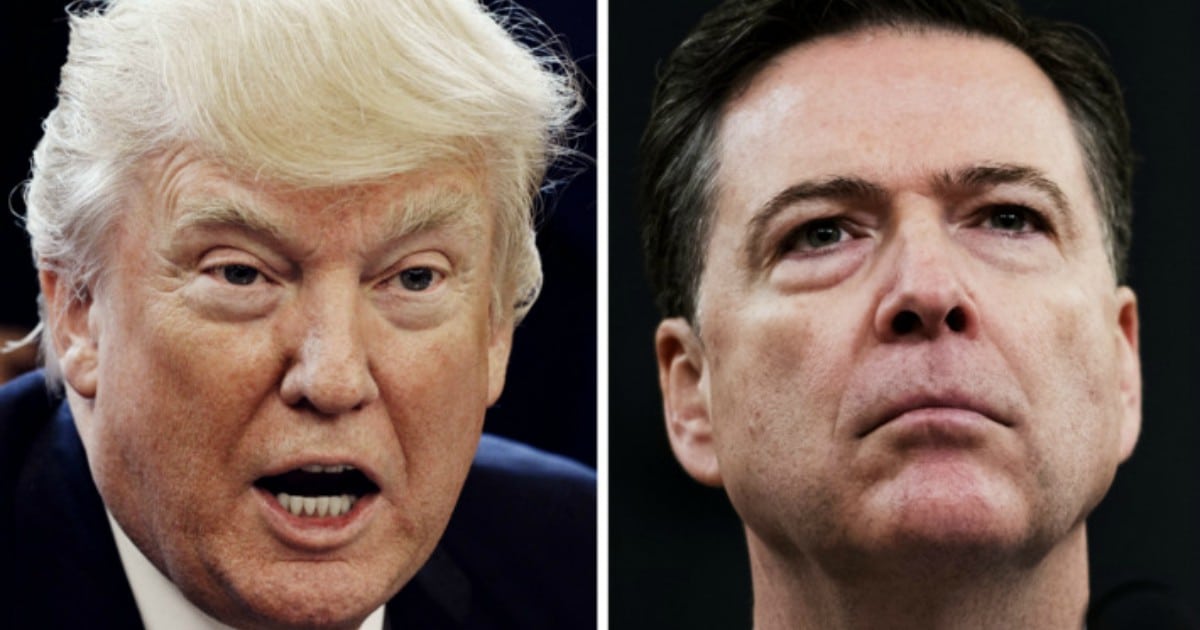 Those of us paying attention have been demanding his dismissal for months. We’re not surprised that a man who has abused his power over the FBI for political purposes should lose his job.

It was enough simply because of his treatment of Hillary’s email scandal. He should have gotten the axe back then. Yet he has displayed an unprofessional and reckless pattern as leader of the FBI. Long before Trump took office, the man proved he did not belong in that job.

Just weeks ago, democrats were calling for Comey’s head. They all demanded he be punished for costing Hillary the election (as they put it). Yet now that President Trump has finally given him the boot, they are flip-flopping.

They claim the president did this because Comey was investigating his ties to Russia. This has already been disproven time and again, by Comey himself. But never stop democrats from embarrassing themselves with false information.

Hoping to use Comey as a chip against Trump, a few democrats are suggesting he get a new job: in charge of the Senate Intel Committee.

We all knew last night when the word came down that Democrats (or Democratic-leaning independents like King) would instantly start rehabbing Comey’s image on their side to make him a more effective martyr for Trump, but good lord.

A week ago the reigning Democratic nominee was on camera accusing Comey of having cost her the election. Now he’s a “man of integrity.”

The delusion of the left is defying expectations. We’ve seen them unravel over the last six months. They’ve been lying and behaving erratically ever since Trump won.

But their sudden support of Comey proves beyond all doubt that they are a nothing but hypocrites. They have zero interest in helping America thrive. They are only petty bullies that want to punish Trump and Americans for rejecting their candidate.

What else could you conclude? How could any senator call Comey “a man of integrity,” especially senators that just recently called the man a criminal? The democrats have spent the last few months attacking Comey for Hillary’s loss.

Yet now they are celebrating him as a hero? A man of integrity? We know democrats lie, but seriously. This is getting embarrassing.

Comey’s out. Another step in draining the D.C. swamp. Everyone that’s complaining about it right now should be the next to go.