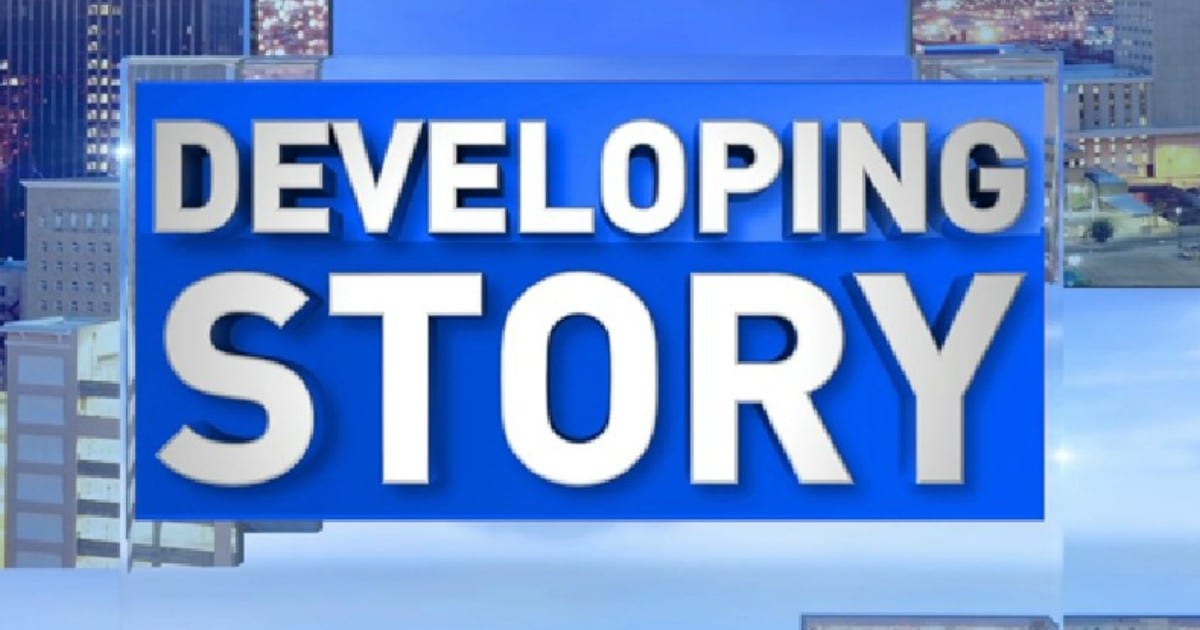 We’ve said it before, and we’ll say it again – welfare fraud is a serious problem. But I didn’t expect it to be this dramatic.

Fact is, when we think of Social Security or welfare fraud, we usually think of lone individuals – guys that have misrepresented their injuries to get free money and not work. Or folks that just don’t want to get a job. Basically, smart and lazy Americans.

But someone who is both smart and hardworking? That guy could probably fleece Social Security out of millions.

I almost respect Eric C. Conn for his work ethic.

Eric C. Conn, a Kentucky lawyer who pled guilty to defrauding taxpayers out of $550 million, is on the run, fleeing justice one month before his sentencing.

The self-described “Mr. Social Security,” who pled guilty earlier this year to his involvement in a widespread disability fraud scheme, disappeared just as the trial for one of his accomplices began.

Conn is facing up to 12 years in prison.

The con itself (yes, his name is a pun) is simple enough – become a disability lawyer, find people who are willing to fake a disability, and get as much Social Security disability for them as you can. Then take a little off the top.

What makes this con particularly easy is that you wouldn’t even have to do anything off-the-books – just charge your clients a higher fee. You wouldn’t need to bribe anyone.

All you’d have to do, in fact, is lie to the courts about your clients’ disability, and then charge your clients out the wazoo.

Which seemed to be exactly what Conn did.

The trial for Alfred Adkins, a clinical psychologist who signed off on phony medical evaluations for Conn for years, began Monday. Adkins and David Daugherty, an administrative law judge who approved fraudulent disability claims for Conn, received over $5 million in the scheme.

Well, there you go. Bribe officials to approve your phony cases. Then approve as many cases as you can.

But when the government is on to you, it’s probably best to run.

“Employees in Conn’s office had heard him say he would flee to Cuba or Ecuador to avoid criminal charges, and Conn had wired substantial sums of money out of the country at times, an FBI agent testified at one hearing.”

Conn is running. With as much of his taxpayer money as he can.

Which brings me back to my original point – welfare fraud is a real problem. The prosecution rests.