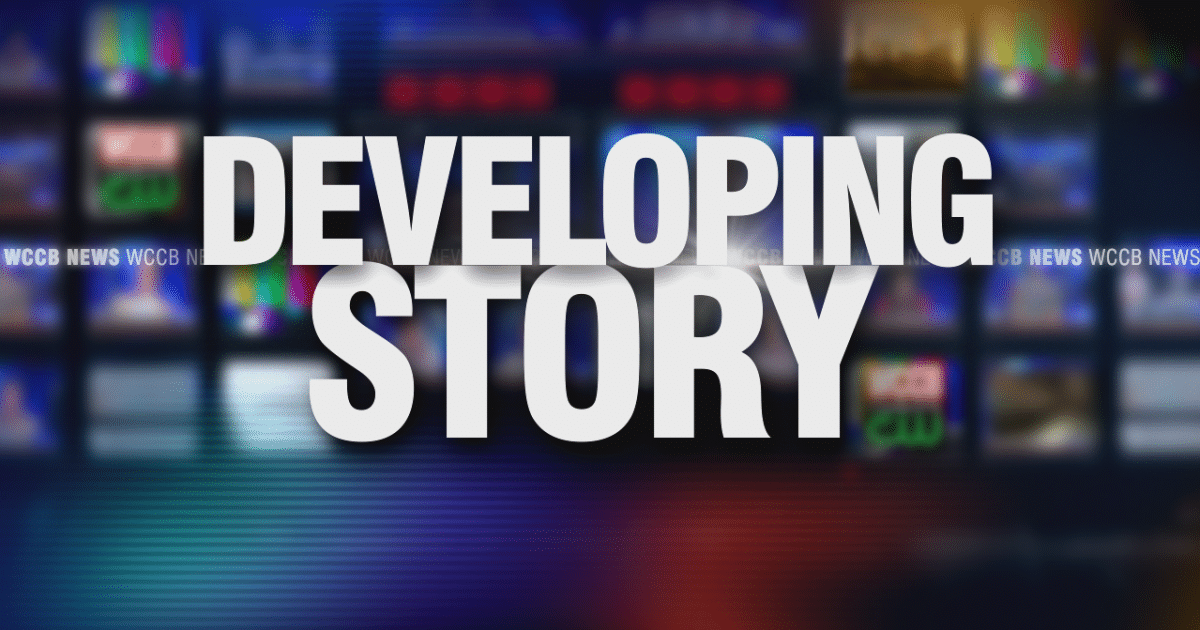 Libs everywhere are still pushing the ‘Russian Hackers Worked with Trump’ story. Despite, mind you, the mountains of evidence against the theory.

But it’s about to get the final nail in its coffin, and from the unlikeliest of sources.

Of all the ‘suspicious individuals’ that Obama lackeys were targeting, two were at the top of the list – former Trump appointee Michael Flynn, and staffer Carter Page.

Those two, the FBI said, were definitely helping Russia. So when Flynn is called to testify before the Senate, and he refuses to talk about it? Doesn’t look good. Pleading the fifth looks guilty, unless you’re a liberal, and we’re talking about Lois Lerner.

But now it’s Carter Page’s turn. And he wants to make something very clear: ‘I will be testifying, and I will not plead the fifth. And I’m looking forward to it, because you guys have nothing, because this is all a lie.’

(I paraphrase, but you get the gist.)

Carter Page, an ex-foreign policy adviser to Donald Trump’s campaign whose past contacts with Russia have made him a subject of congressional and federal inquiries, said Wednesday he plans to testify publicly before the House Intelligence Committee.

“I am an open book. Compared to the incomplete lies that defined me in the secret criminal justice system and the rest of the (intelligence community) last year, any actual facts and truths I can illuminate will be a giant leap in the right direction.’’

(That’s polite DC-speak for ‘bring it.’)

Page has been clear about his innocence from the beginning. But he hasn’t just claimed he’s innocent – he knows the entire investigation is a witch hunt. And he’s not backing down from defending his president.

As he said in a letter to the Congressmen leading the ‘Russian Hackers’ investigation:

“The vast majority of the open session testimony by Mr. Brennan and other Clinton/Obama regime appointees who have recently appeared before your committee loyally presented one biased viewpoint and base of experience.”

“When I have my turn next month, I look forward to adding some accurate insights regarding what has really been happening in Russia over recent years, including 2016.”

Take it from someone who’s been covering the Mainstream Leftist Media for some time – we’re looking forward to it, too, Mr. Page.