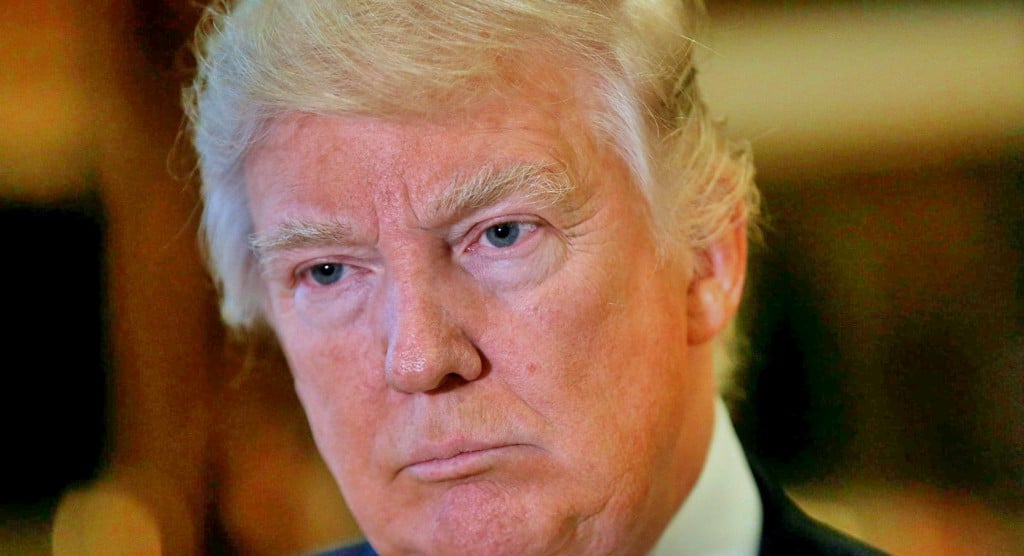 Attacks against strong leadership are not unique to the United States.

With the victory of Donald Trump to the White House, the left has made no end of attacks against him, his family, and his administration.

They attacked his character during the election, releasing audio from over ten years ago. They maliciously attacked his wife, for being an immigrant.

They’ve attacked his staff, including Bannon and Sessions, two dedicated Americans, claiming they were racist.

And now the #GrabYourWallet campaign pathetically tries to attack Trump’s family, by boycotting and bullying companies that do business with him. 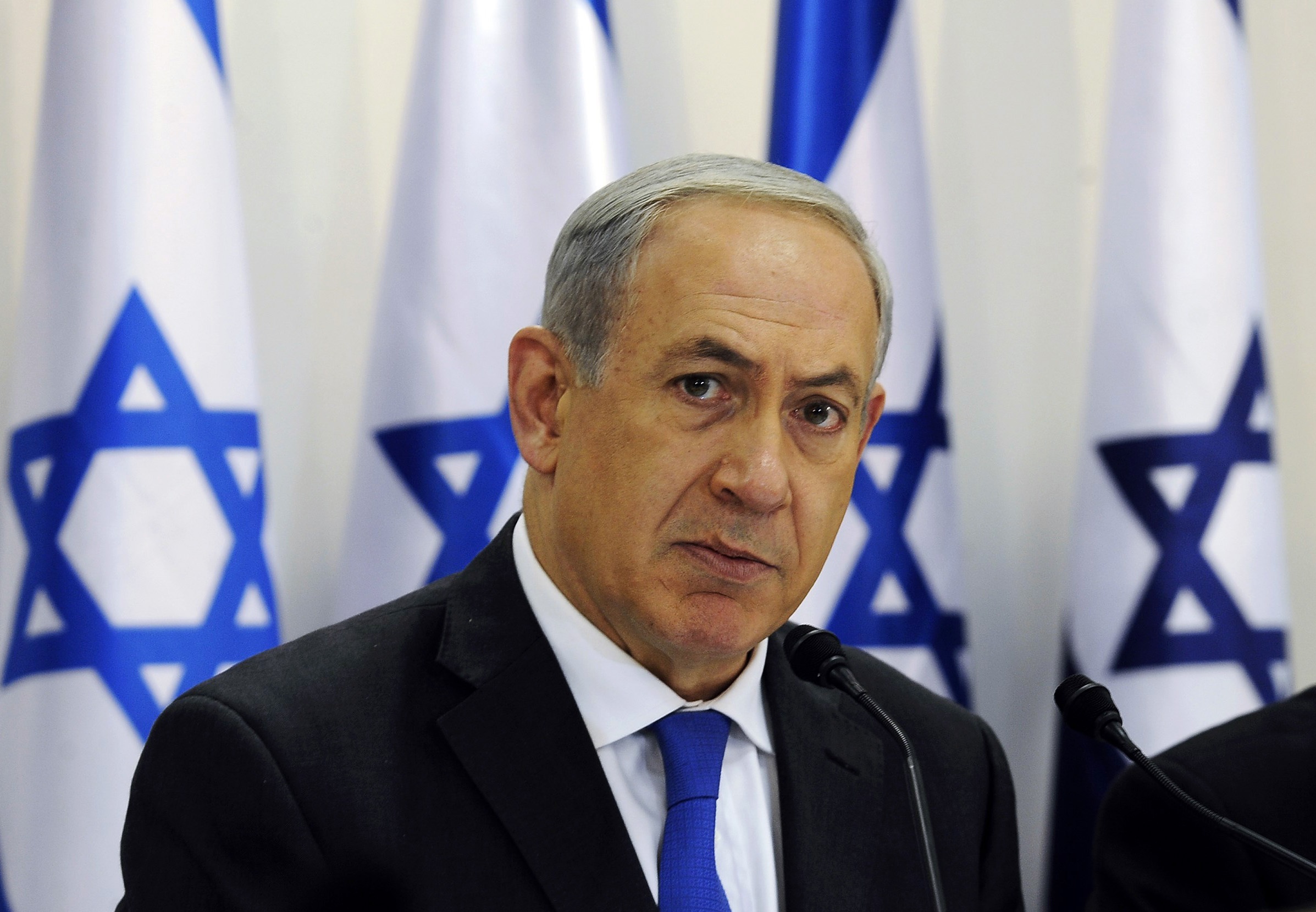 These kinds of organized hit jobs are also being done against Trump’s allies, including Prime Minister of Israel, Benjamin Netanyahu.

The leader is accused of accepting of tens of thousands of dollars in gifts – including suits and cigars – from wealthy businessmen. He has vigorously denied any wrongdoing.

Details of the probes into Mr Netanyahu have been scarce, and it was reported in June that the Chief of the Israeli Police Roni Alsheikh had demanded they be conducted in total secrecy.

A spokesperson for the Prime Minister told Haaretz: “It’s all nonsense.”

“Since Netanyahu’s victory in the last elections and even before, hostile elements have used heroic efforts to attempt to bring about his downfall, with false accusations against him and his family.”

This is a clear effort on the part of Netanyahu’s rivals to remove him from office. A strong supporter of his people and their right to claim land in the Middle East, the Prime Minister has made many enemies.

Israel itself is beset on all sides by nations that would like nothing more than to wipe them off the map. They have thrived thanks to support from Western nations like America and their own dedicated commitment to protecting their land and people.

Those that would remove Netanyahu would no doubt kowtow to the Palestinians and other nations that would deprive Israelis of their ancient homeland.

Netanyahu’s strong support for President Trump is also another source of chagrin to enemies of Israel, as Trump plans to increase U.S. support for the nation.

But what of the allegations? It’s too uncertain to know for sure.

The Prime Minister strongly denies any wrongdoing, and the investigation itself has been conducted in total secrecy. So even the news leaked out now might be heavily distorted.

The outcome of this investigation remains to be seen.