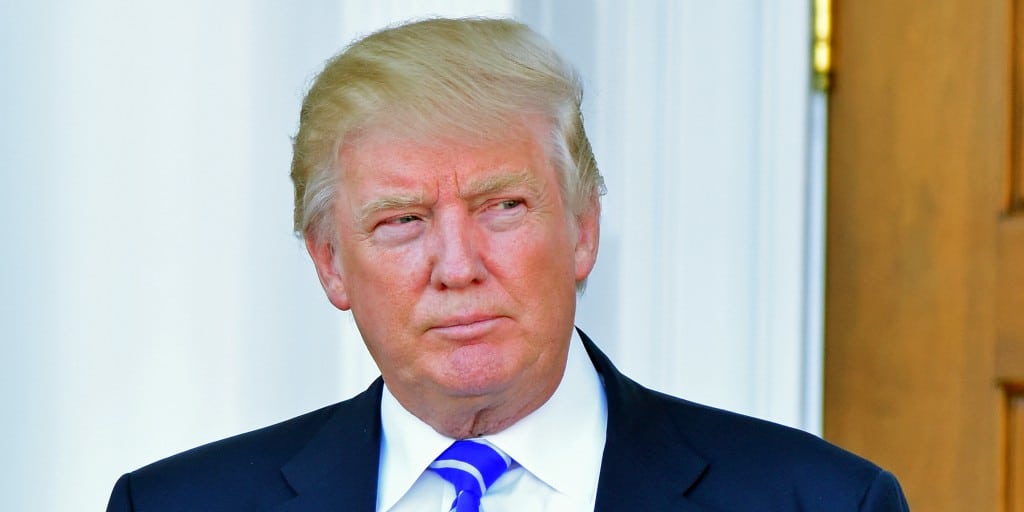 The outrage over Trump’s temporary immigration halt has been fierce and hypocritical.

Despite the fact that the last six presidents performed similar acts — Obama having banned immigrants the most — liberals have targeted Trump because of their bitterness over the election.

The protests and demonstrations are merely props organized by MoveOn and CAIR — a group with ties to terrorist organization the Muslim Brotherhood.

The over-emotional and impassioned pleas from celebrities and politicians belie the facts that we need stronger vetting in order to protect Americans. 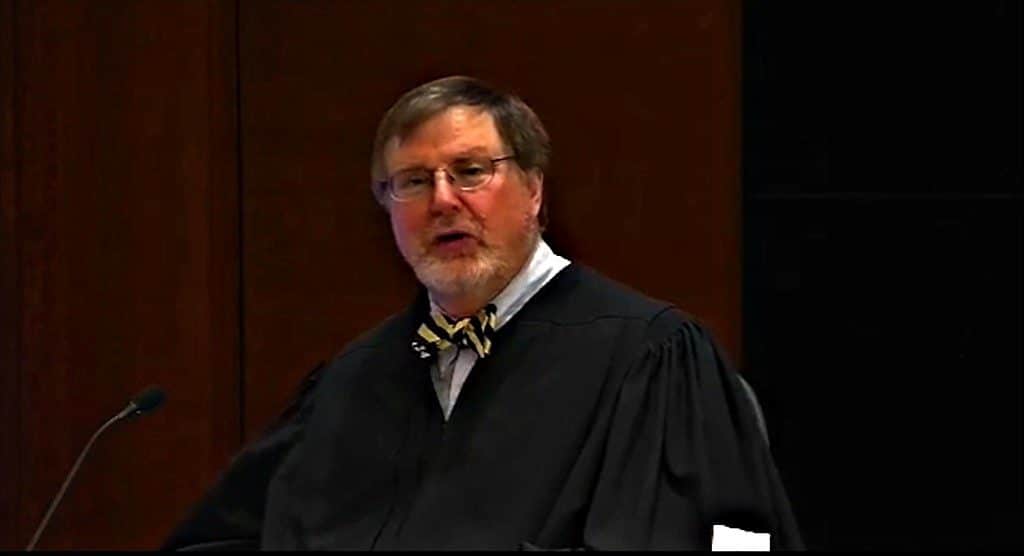 Yet this pathetic and dishonest effort motivated a Washington judge, an open social justice warrior, to declare the president’s order un-Constitutional.

You better believe the Trump administration is not taking this one lying down.

The Trump administration on Saturday night formally declared it was appealing the decision to the 9th Circuit Court of Appeals. Early Sunday, the appeals court denied the Justice Department’s request for an immediate reinstatement of the executive order.

It asked challengers of the ban to respond to the appeal, and for the Justice Department to file a counter-response by Monday afternoon…

Eventually, the Supreme Court could be asked to weigh in — either because of a split among the circuit courts or because the issue is of major national importance.

But with only eight justices and charges flying between the president and Democrats in Congress, the high court might be equally divided. That would leave the circuit court’s ruling in place.

This is the real reason we need strong conservative leadership in every level of government.

We may oust a bad president or handful of senators, but the judges they put into place will hold their seats for a lifetime.

The hypocrisy of the judges’ ruling on this matter will leave our entire nation in danger.

It will set a precedent that every decision made by President Trump can get overturned by eager liberal judges who want to undermine his decisions.

Judges have the power to only rule when a decision is un-Constitutional. But these liberal appointed judges will use their seats in a way to resist Trump simply out of political reasons.

Thus our country will be halted by corrupt judges motivated solely out of personal reasons.