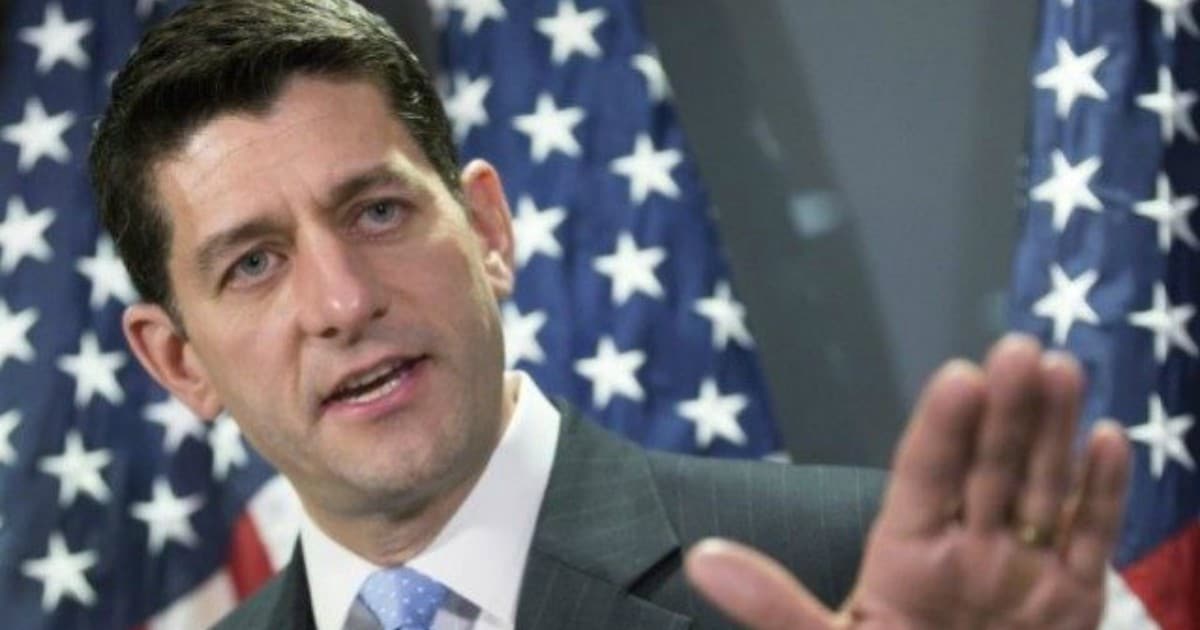 Speaker of the House Ryan is getting further along in his attempt to become a behind-the-scenes president. My Right America has written about this before.

Paul Ryan has been maneuvering behind the back of the Trump Administration to keep Establishment Republicans happy, and in power. And it’s damaging the country.

The evidence continues to mount, and nearly all of it has to do with Ryan’s new health care bill, the American Health Care Act. Or, as I’ve called it before, RyanCare.

Ryan’s bill has been justly called ‘ObamaCare Lite’ by a number of conservatives, and for good reason – the bill is basically ObamaCare.

And the new bill showed no signs of actually passing both Houses of Congress, until two days ago, when Ryan decided to add a threat to the end of the bill:

‘Pass this now, or tax cuts are off the table.’

Casting his ObamaCare replacement bill as the only chance to save America from a complete health-care collapse, Speaker Paul Ryan Sunday countered his conservative critics who say the bill fails to make good on Republicans’ promise to repeal ObamaCare.

Ryan said his bill…is in fact the only way to successfully repeal ObamaCare.

Ryan further claimed that failing to pass the American Health Care Act will mean tax cuts are off the table.

That last sentence is the most important – Ryan is threatening to keep taxes at the astronomically high level they were at during Obama’s reign, unless his precious health care law is passed.

Now, he can’t just do that himself – Trump would need to cooperate. And Lord knows Trump’s not going to do that. Lowering taxes is one of his top priorities.

But it’s a lot, lot easier to lower taxes when the Speaker of the House decides to go along with it. Simply put, if Ryan’s on board, the whole affair becomes a matter of weeks, instead of months, and sometimes years. 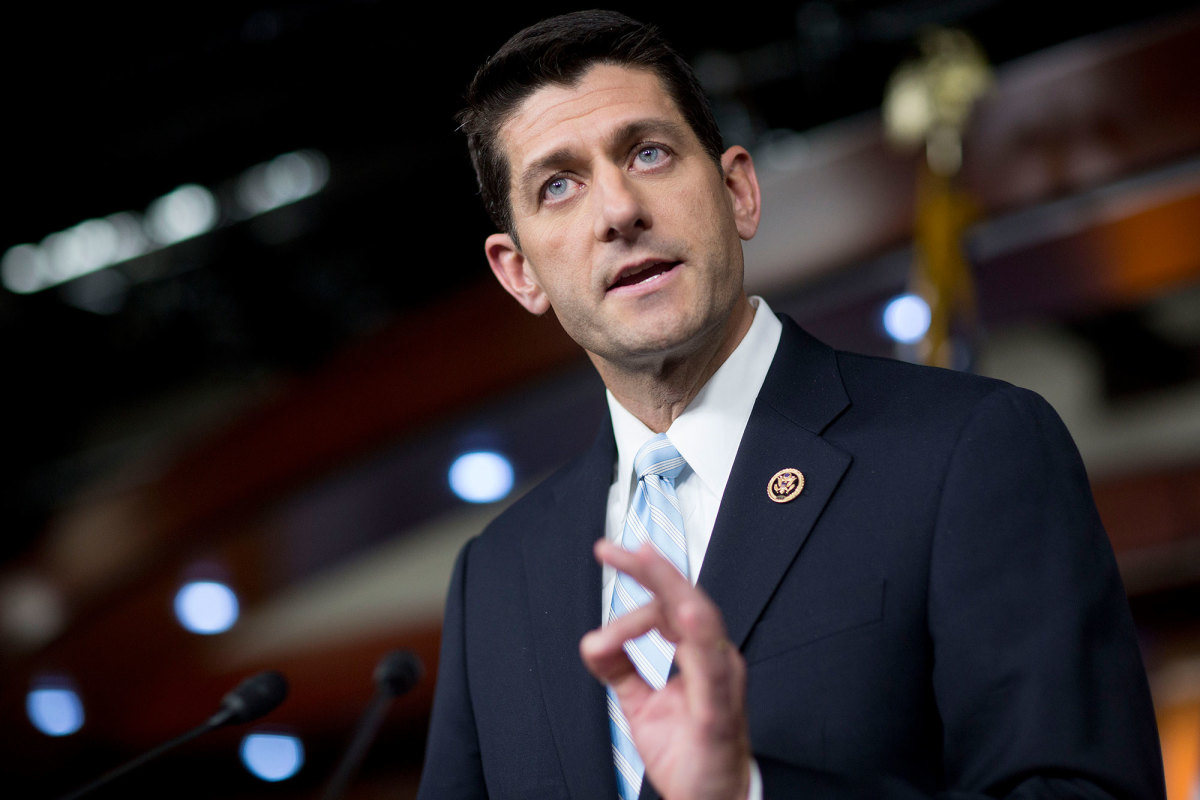 Which means that Ryan, in order to protect his own version of ObamaCare, is threatening Trump with one of Trump’s own campaign promises. It’s what we in the news business call a ‘New Low.’

Ryan’s plan still has a lot of opposition, and a lot of that opposition is from Republicans. You can’t just pass a second, watered-down version of ObamaCare, and hope that Republicans won’t notice.

Let’s hope they notice Ryan’s threat, too. And take him down.