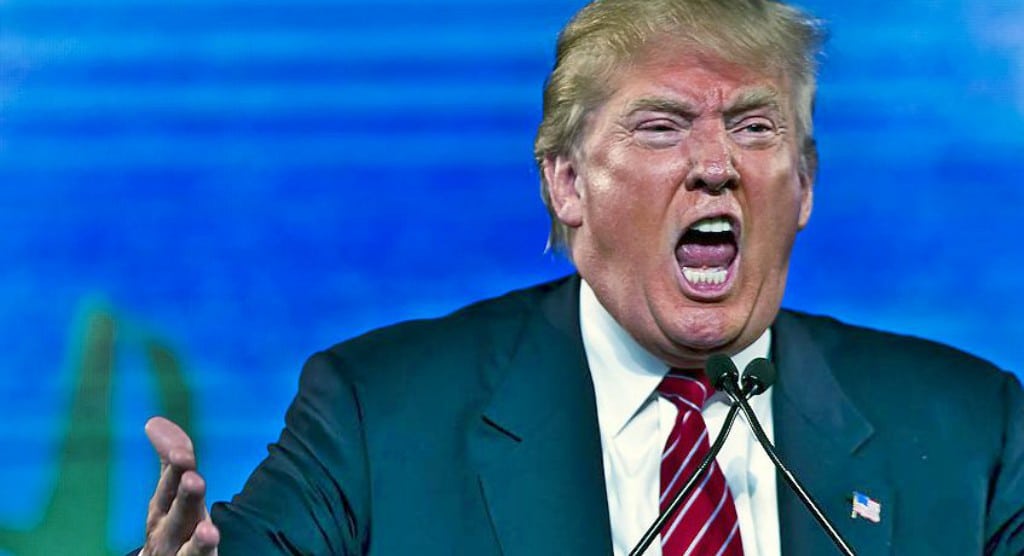 The ugly and unpatriotic statements of liberal Hollywood elites like Meryl Streep often go unpunished. Mainstream media, it seems, only cares about insults if Trump is the one saying them.

Occasionally, though, idiots get their just desserts. And it’s sweet to see when it happens.

In related news, Donald Trump just owned an idiot celebrity, and got his merchandise thrown out of Las Vegas hotels. Mouthy liberal celebs, be warned – freedom of speech doesn’t mean you have the right to make Americans buy your crap. Open your trap, and you might lose your wallet.

America, meet Tom Ford. If you haven’t heard of him before, it’s probably because he makes super-expensive clothing for super-wealthy people who don’t have to do any hard manual labor whatsoever in the aforementioned super-expensive clothes. But he does make a decent dress, and he has a habit of making them for First Ladies. Except, in this case, for Melania Trump. 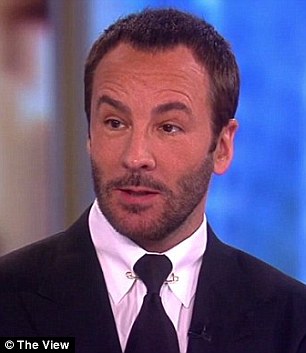 Ford insulted Melania, live on The View, saying he wouldn’t be making a dress for her. His clothing, apparently, is too expensive for a First Lady to wear. And before I outline Trump’s response, let me say this: insult a man himself, and he might not care. Insult his wife, and he’ll probably go apesh*t. I would. So would any other real man.

So did Trump. DailyMail reports: “Donald Trump responded to this by telling Ainsley Earhardt on Fox & Friends that Melania never asked Tom Ford to dress her. ‘Never asked Tom Ford, doesn’t like Tom Ford, doesn’t like his designs,’ said Trump.” And the best part: “‘Steve Wynn just called me and he said he thought it was so terrible what Tom Ford said, that he threw his clothing out of his Las Vegas hotel.’”

Melania, again, didn’t ask Ford to make a dress for her – even though he gladly made one for Michelle Obama a few years back. How typical of arrogant, self-obsessed celebrities, to assume their services are wanted, when their services haven’t even been requested.

While sweet justice isn’t often served to lib idiots who throw around insults at ordinary Americans, it’s worth noting that, when it does come, it doesn’t disappear. We don’t forget Streep, or Ford, or ‘deplorables.’ The Conservative Memory, like the Internet, is forever.

Celebrities would do well to remember that.