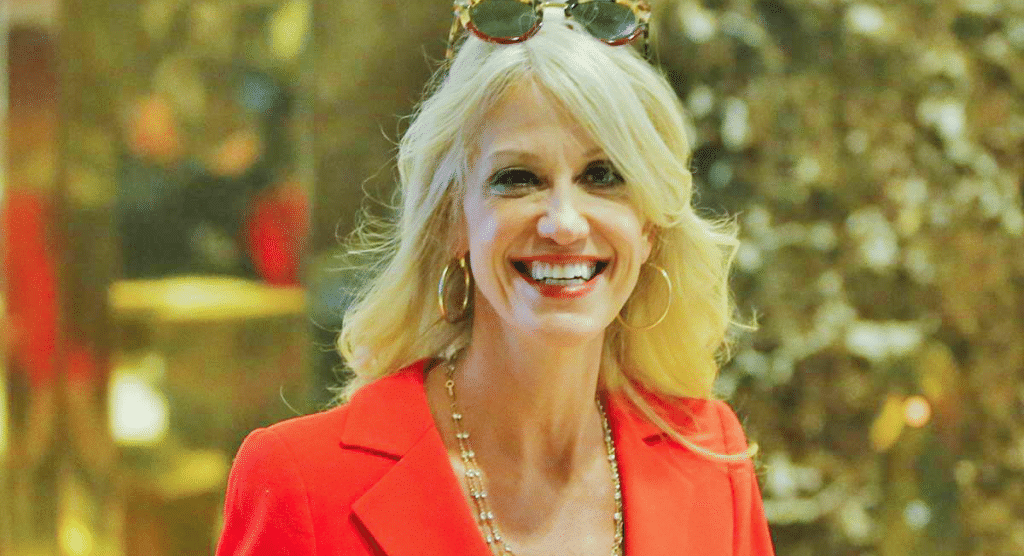 Last week the media gushed over the Women’s March on Washington, a one-time event that – while claiming to give millions of American women a voice – turned out to only help a little number of disgraceful celebrities.

The event was supposed to both oppose our new President, but also bring awareness to health issues and matters concerning women. A fine goal, if true. Yet the event was more about angry liberals protesting the free and fair election of Donald Trump.

This weekend another event will take place in D.C., one that better represents millions of men and women in our country. It will focus on the health of not only women, but all Americans, when they are at their most vulnerable.

The March for Life has been a movement that’s been going on for over 40 years. Millions of Americans – and citizens of the world – gather in cities and capitals to demand that the lives of the unborn be protected by their nations.

Often this powerful movement is ignored by the depraved, liberal media. But we have a feeling this year will be different.

We have marched for many years but you wouldn't know it because media doesn't cover us. Today is @1lifela, next week @March_for_Life. https://t.co/sJlovTd9t6

As in years past, Americans from all walks of life — and from all 50 states — made plans to travel to Washington in order to speak for the unborn. And, also as in years past, most were prepared for the usual lackluster coverage of the event from most major media outlets…

Trump advisor — and the first woman to successfully manage a presidential campaign — Kellyanne Conway announced that she planned to attend the event.

And shortly afterward, the White House dropped the other shoe: the extra security was because Vice President Mike Pence had accepted the invitation to speak at the March for Life, making him the first sitting VP ever to do so.

With the Vice President going to appear at the event and speak, the mainstream media will likely have to cover it. It will quite possibly force the press to acknowledge the massive numbers of Americans – clearly the majority – who want to see an end to the barbaric practice of exterminating an unborn human life.

As much as I’m excited about Conway and Pence’s appearance at the event, we all know the liberal media won’t want to cover it. While they might give a few seconds of airtime to Pence’s speech, they will try to downplay this massive movement as much as they can.

But we’ve long ago abandoned the mainstream media as the authoritative source for news and information, haven’t we? Their websites rank far below conservative sites; the TV ratings are dismal at best.

Social media and alternative news sites have supplanted the MSM. And you better believe sites like My Right America will be reporting on the March.