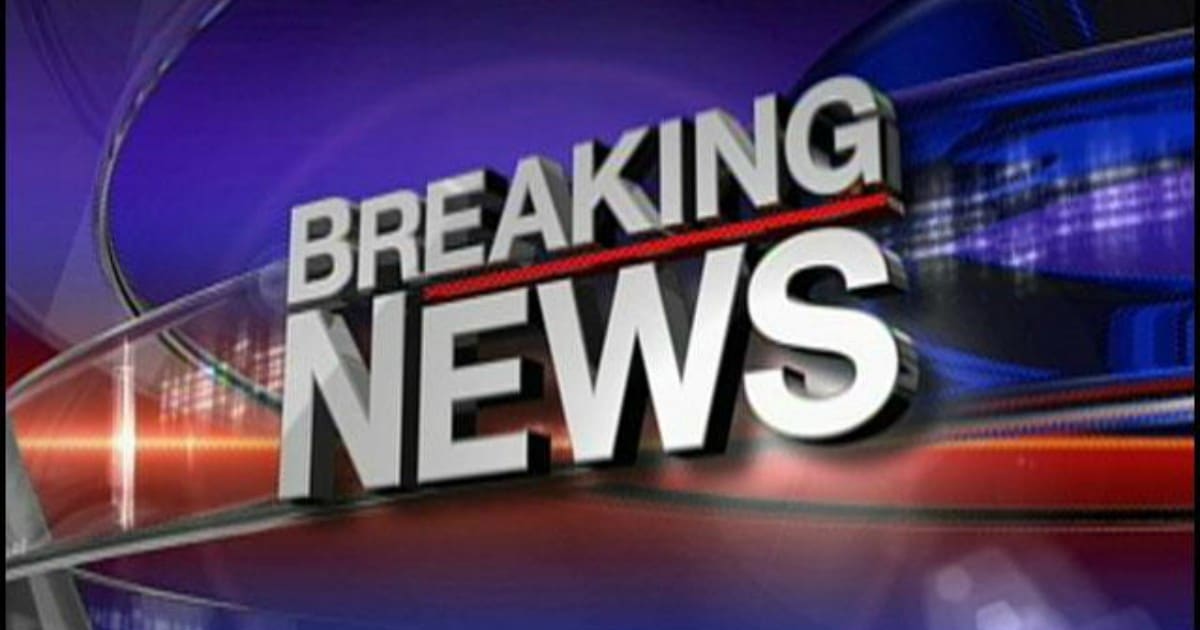 John McCain has betrayed Donald Trump before. And it’s likely he’ll do it again.

But even he is finally admitting something the rest of us have known for a long, long time – there isn’t a Russian connection. And, thankfully, he’s admitting it on national television.

The problem is, though, is that he’s still saying the issue needs investigating. Which, honestly, makes no sense at all.

I guess you have to be happy with the support that you get.
McCain’s comments were in direct response to an inter-office fight between two senior members of the House Intelligence Committee, Republican David Nunes, and Democrat Adam Schiff.

In a nutshell, here’s what happened – both Republican Nunes and Democrat Schiff have access to classified material from the Obama Administration.

And that material says one thing clearly – Obama was following and wiretapping several people. Some of whom – wait for it – were in Trump Tower.

The problem started with Nunes, after seeing these documents, went to tell the President about them.

Apparently, he wasn’t supposed to do that. But I think what really happened was that Democrat Schiff wanted to see them first. Jealousy rears its ugly head.

McCain lost no time in using the fight to push for yet another investigation into exactly nothing.

Senator John McCain says he is ‘not aware’ of any evidence implicating Donald Trump’s presidential campaign in Russian collusion.

The charge should be investigated by a select committee, though, he told NBC’s ‘Today’ show.

McCain said a panel should be convened with the sole goal of uncovering the truth about Russian inference in the US election after the top Democrat on the House Intelligence Committee, Adam Schiff, and his Republican counterpart, Devin Nunes, went to war on Wednesday. The ‘war’ is the little tiff I talked about earlier.

Commenting on the events Wednesday evening on MSNBC’s ‘For the Record’, McCain told host Greta Van Susteran, ‘This just shows a tremendous chasm between the two senior members of the House Intelligence Committee.’

‘What we need is a select committee. We know that the Russians interfered with our election. And they did not achieve in affecting the outcome, but we know that for sure,’ McCain said.

At some point, I wonder if McCain is just trying to stay in the spotlight. Because I’m pretty sure he just said we need an investigation into something that he also says never happened.

Whatever it takes to keep the cameras rolling.