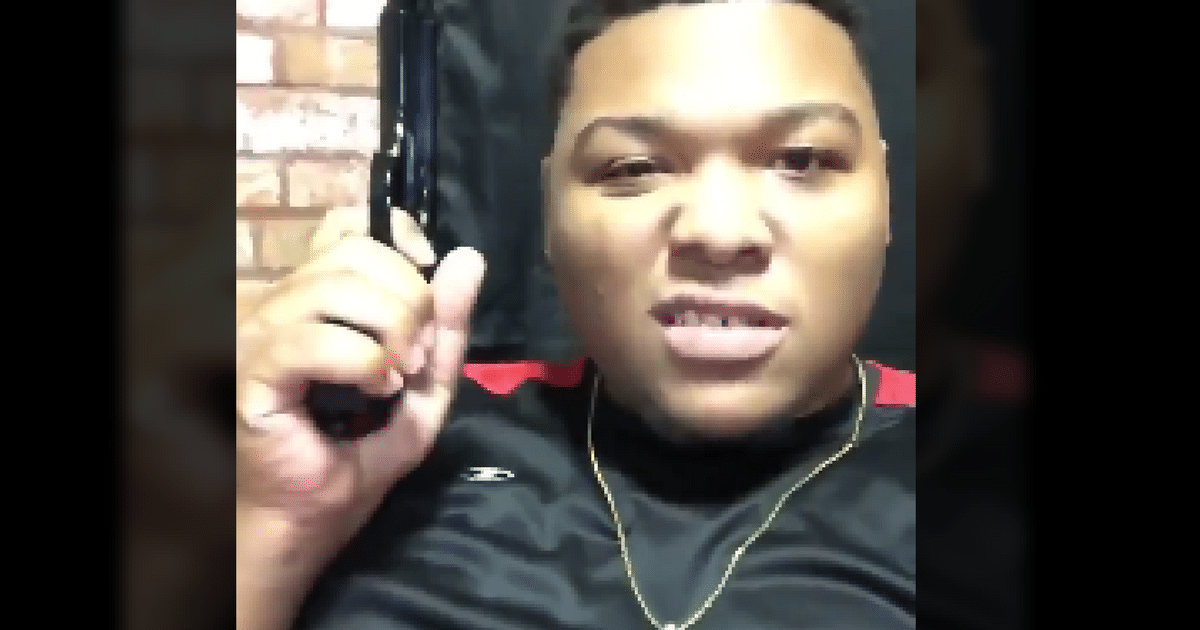 If you’re going to act like a thuggish moron, you will eventually have a ton of problems on your plate.

For some folks, such behavior catches up to them right away. Others will get away with it for a lengthy stretch of time before the chickens come home to roost.

In both scenarios, there will be plenty of red flags along the way that would amount to a wake-up call for most people. Some will heed those warnings. Others will not.

We have no idea which way this guy is going to go, but it seems like a good point for him to dedicate some time to internal reflection.

In fact, a wannabe tough guy most recently demonstrated just that as he was shooting a clip that was later posted to World Star Hip Hop which was likely intended for his Instagram followers. 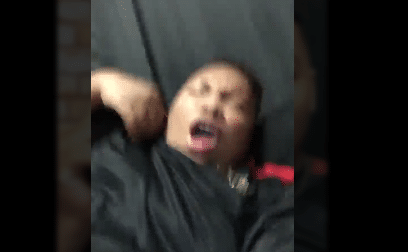 Unfortunately for him, what would happen in the ensuing seconds would result in him showing everyone the punk that he really is. As can be seen in the footage since shared to YouTube, the thug seems to be at a party of some kind as there is music blaring in the background.

In short, the young man is attempting to portray himself as the baddest of thugs that there is.

Then he gets exposed for what he is.

Just like that, the gun went off as the idiot’s mistake came back to bite him in the butt big time. Firing just beside his own ear, little did he know, he was about to show everyone just how real his “tough guy” exterior really was. 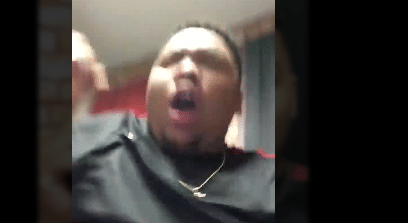 Clearly seen and heard in the clip, the wuss squirms around whining like a blubbering crybaby after being surprised by the extremely loud blast. As one would imagine, he was likely in a lot of pain and even demonstrated just that by clutching his ear and shouting, “What the f**k!?”

We’ll have to wait and see how things turn out for the man in the clip, but it certainly seems like it’s high time for him to do some soul searching.

Folks that brandish guns illegally without knowing how to use them is a deadly combination.

Embarrassment is pretty easy to deal with in the grand scheme of things. Gunshot wounds are not.

Join us in holding out hope that he comes to terms with the fact that thug life is not a wise career path.