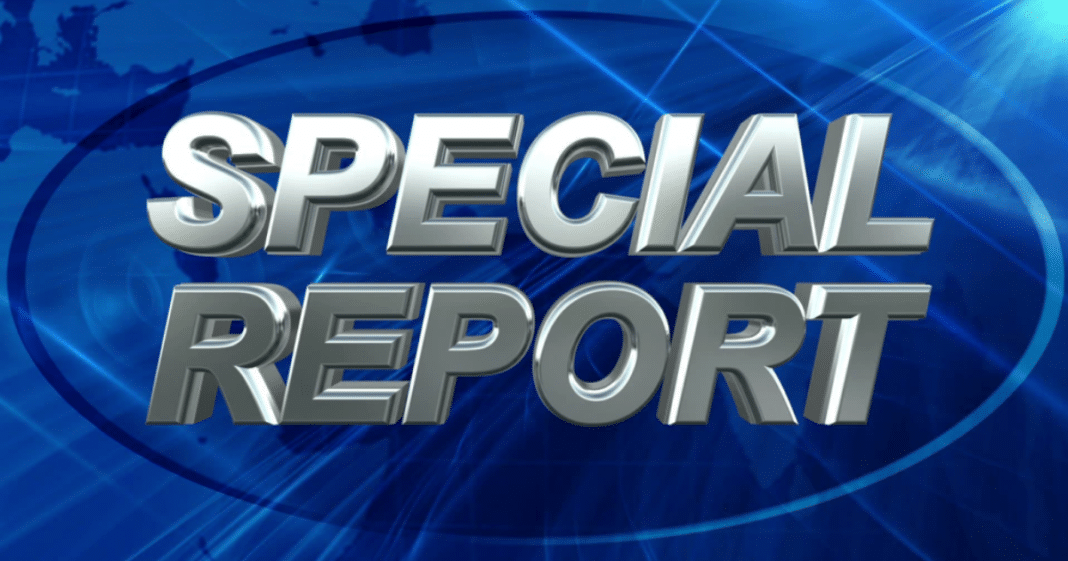 Every time a liberal hears ‘build the wall!’ he thinks, ‘look, a racist.’ But after he sees who’s saying ‘build a wall’ now, he’ll be shut up for good.

That is, if facts mattered at all to liberals.

Let’s talk stereotypes – conservatives who are worried about border security, and the safety of US citizens, have been branded as racists by angry liberals. The ‘dumb, gun-toting, Bible-quoting, small-government-loving conservative’ is the easiest way to get a smug laugh from the Left.

Of course, it’s not the only stereotype. There’s also the brilliant, cultured, and superior European. The Left loves that idea.

So imagine their surprise when they see that the EU got a bill…for a wall. Built by another member of the EU.

(Europeans are saying ‘build the wall.’ Liberal heads should explode.)

Hungary wants the European Union to pay half the bill for the razor-wired fence it erected in 2015 to keep migrants out, Prime Minister Viktor Orban’s administration announced Thursday.

The fence has virtually erased illegal immigration into Hungary less than two years after it was considered the primary route for migrants attempting to enter the EU.

The 400 million euro ($476 million) figure is justified since the fence is “protecting all the citizens of Europe from the flood of illegal migrants.”

And that, there, is the key part. Because this fence, Hungary says, ‘isn’t just for us – it’s for all of you. We, Europe, were supposed to be in this together.’

“If we talk about European solidarity, then we must also discuss the protection of borders. Solidarity must be applicable there, too. That burden must also be shared.”

Not to put too fine a point on it, but there’s a stark similarity between Hungary and Trump here. Because Trump’s whole point in criticizing Europe and NATO was exactly the same as Hungary’s point: ‘look, we’ve shouldered the burden for you. And you’re not paying your fair share.’

Hungary have built a wall! And the EU's gonna pay for it! #TrumpOrban2020 https://t.co/UE77yqJVJV

Hungary, though, one-upped Trump (that never happens). Because Hungary had an actual bill.

The rest of Europe had the predictable, liberal response: complain, and sue.

The EU has taken legal action against Hungary over its refusal to accept refugees. Hungary has repeatedly defended itself by saying the measures are meant to serve the entire continent.

In short, a group of lib European nations wanted a conservative nation to obey the rules made by the liberals, and at the same time do all the difficult work? 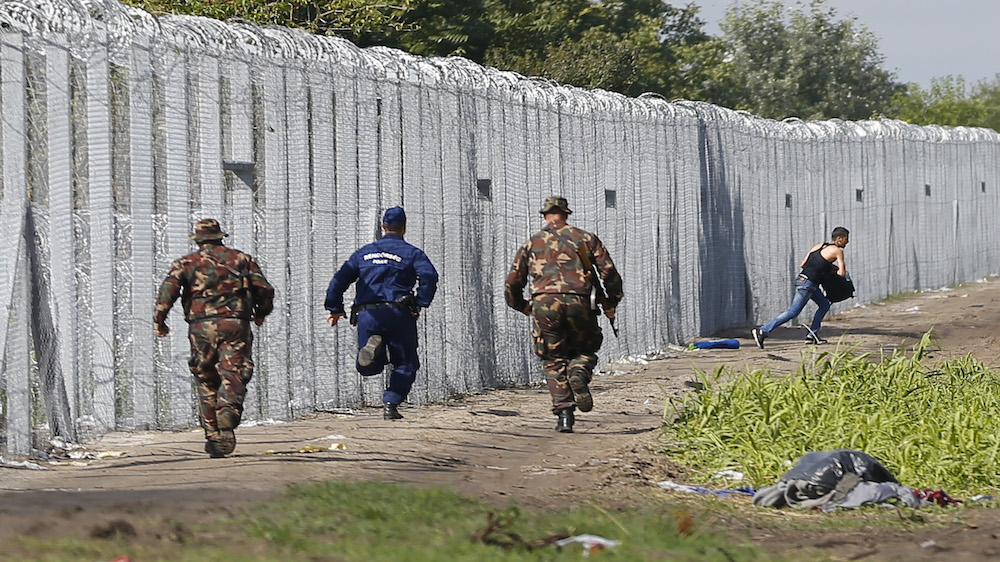