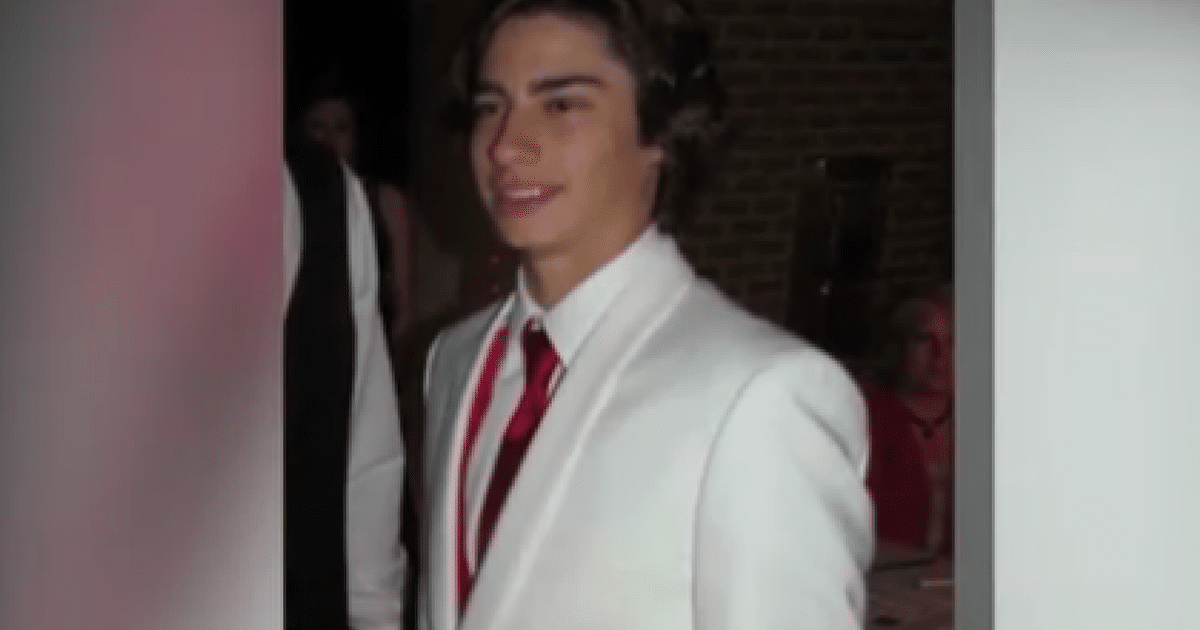 It’s a dangerous world out there, and we need to have our guard up constantly as a result.

While it would be lovely if that sentiment was nothing more than hyperbole, reality tells us that it’s not.

Our lives can be flipped upside down in a hurry due to the senseless and violent actions of others, and that points out the need for us to protect ourselves and our loved ones to the best of our capabilities.

The gun control debate is one that will never be solved in calm fashion. There’s intense passion from both perspectives on the issue, and that leads to incessant arguing and noise.

Here’s a simple fact that needs to be driven home in the face off all that yelling. If you’re legally armed and faced with a scary home invasion, you’re in a better position to defend yourself than if you’re not legally armed.

An Arkansas woman in her late 80s was horrified when a 19-year-old thug broke into her home in the early morning hours and stepped toward her when she demanded that he leave.

Now, the story has gone viral after the punk got a brutal dose of instant justice from the elderly woman, and rightfully so.

According to local news source WREG, the home invasion took place at approximately 3:30 a.m. on Sunday, October 29, 2017, in Marion, Arkansas.

Police said that 19-year-old Cody Smith broke into the elderly woman’s home after he wrecked his car and left the scene of the accident. Cops aren’t sure what Smith’s motive was for breaking into the woman’s home, but what is certain is that karma was not on his side. 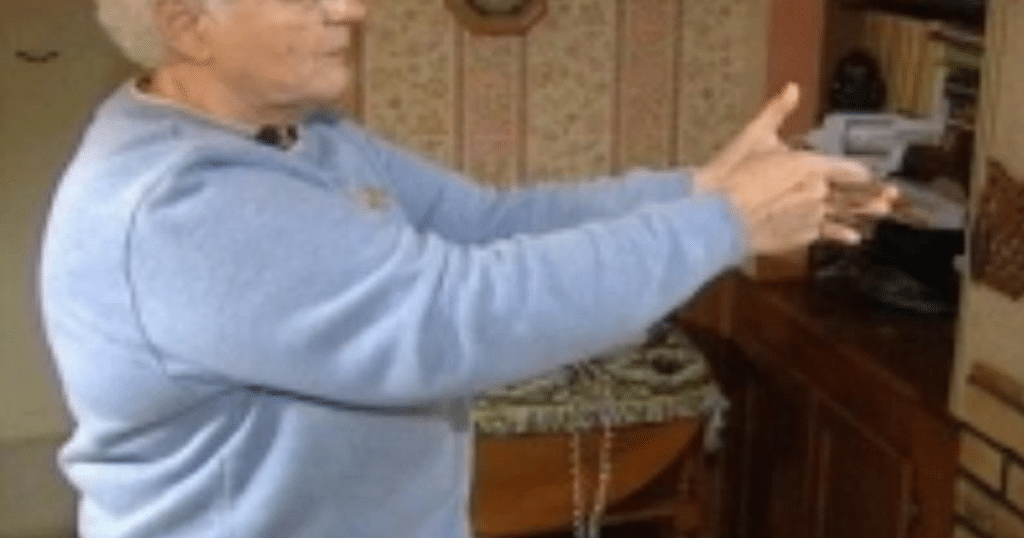 What kind of a chance does an elderly woman stand against a young man that bursts into her home to do god knows what?

The answer is not a very good one, unless…

Crittenden County Sheriff’s Department said ADT, an alarm company, was alerted to a burglar alarm at the residence on Marion Lake Road at 3:31 a.m. on Sunday.

According to police, ADT called the homeowner, who is in her late 80s and lives alone, and then, they alerted officers from Marion and Crittenden County requesting immediate assistance.

The victim told investigators that when she confronted Smith after he broke into her home, she called out to him and demanded that he leave immediately. Instead of leaving, the victim said that Smith advanced toward her.

This mistake would prove to be fatal for the young thug. The elderly woman raised her firearm and shot Smith instantly dropping him to the floor.

Smith died a short time later as a result of his gunshot wound. The fear and horror that poor lady must have felt in those moments are unimaginable.

It’s unfortunate that the victim had to perish. It sounds like he was a troubled young man, and his wayward ways finally caught up to him.

That being said, the elderly woman was left with no choice but to defend herself. If we remove a firearm from the equation, how well would she have been able to that against an aggressive young man that was decades younger than her?

Until bad people stop doing bad things, there will be a need for others to protect themselves to the best of their ability. Period.