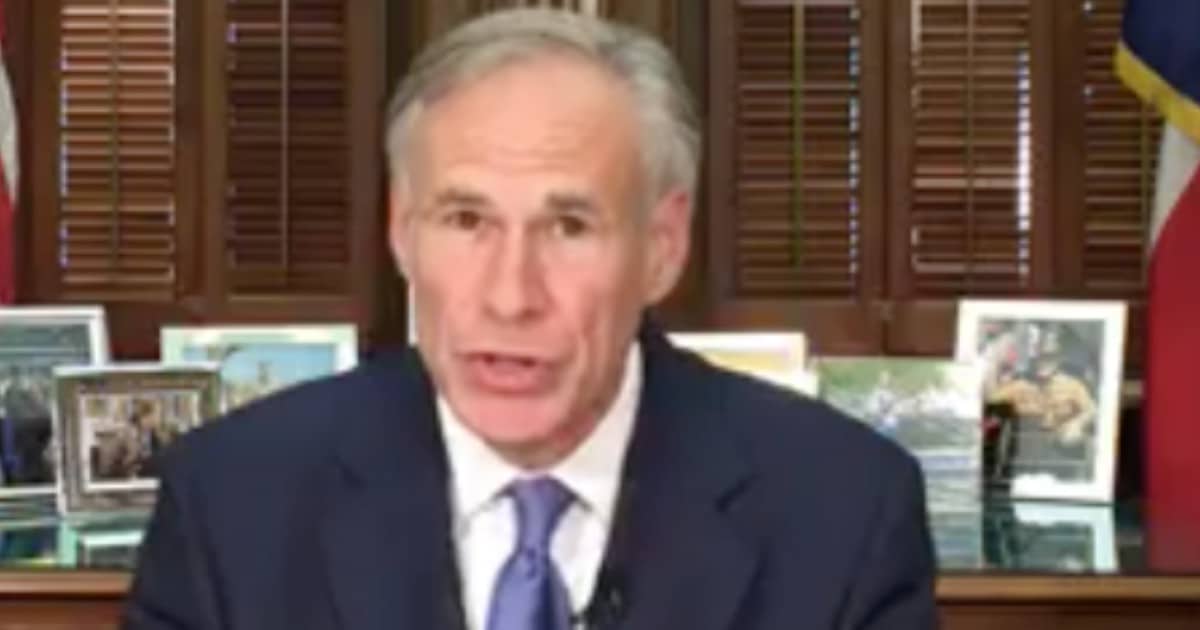 Texas governor and Trump supporter Greg Abbott just signed into law a bill that will finally destroy liberal hopes and sanctuary cities in Texas. And while the left is furious, as usual, they can’t do a damn thing about it.

Trump’s longstanding battle against the lawbreaking sanctuary mayors and sheriffs in this country is no secret. Indeed, one of the biggest is with an Austin sheriff, ‘Sanctuary Sally’ Hernandez – even Texas has its share of liberal lawbreakers. Sad.

Governor Abbott had promised his own war against those sanctuary liberals, too. And he finally came through – because in legislation passed Sunday, all Texas law enforcement can legally ask about immigration status.

Does that sound like a small victory? Believe me, it’s not. It’s what this whole battle has been about, frankly.

The governor of Texas signed an anti-‘sanctuary city’ law on Sunday during a Facebook Live video streamed from the Texas Governor’s office.

The law allows local police to ask about a person’s immigration status.

Again, to be clear, this law is way, way bigger than it sounds. If you were a cop, asking about immigration status wasn’t technically legal – or illegal, either. It all depended on the whim of whatever sheriff you served, in whatever county you worked in.

That is why sanctuary cities and sanctuary liberals were such a problem – they could decide whether or not to allow their own deputies to ask those important immigration questions. And now they can’t. Abbott has decided for them, and the answer is ‘yes. Ask away.’

‘And if the answer is “illegal,” well…off to Mexico with you.’

Abbott put the issue quite well:

‘Let’s be clear about something. We all support legal immigration. It helped to build America in Texas,’ Governor Greg Abbott said Sunday.

‘But legal immigration is different from harboring people who have committed dangerous crimes.’

Lib groups, and illegal alien support clubs…well, you know the story. They’re predictably furious, and ‘this law is SO illegal!’ and blah, blah, blah. But they’re not likely to cause much damage this time. 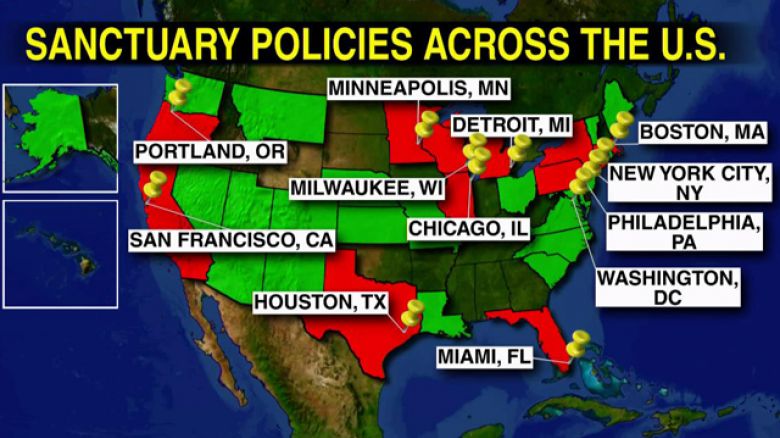 Because Abbott’s law has learned the lessons of history. You remember several years ago, when Arizona tried to pass a law just like this one? They failed rather spectacularly.

Well, Abbott’s law was written specifically to avoid all the problems that Arizona’s law ran right into. Which means that it’s never, ever going to be struck down.

A tip of the hat to Texas, and to Trump-supporting Greg.