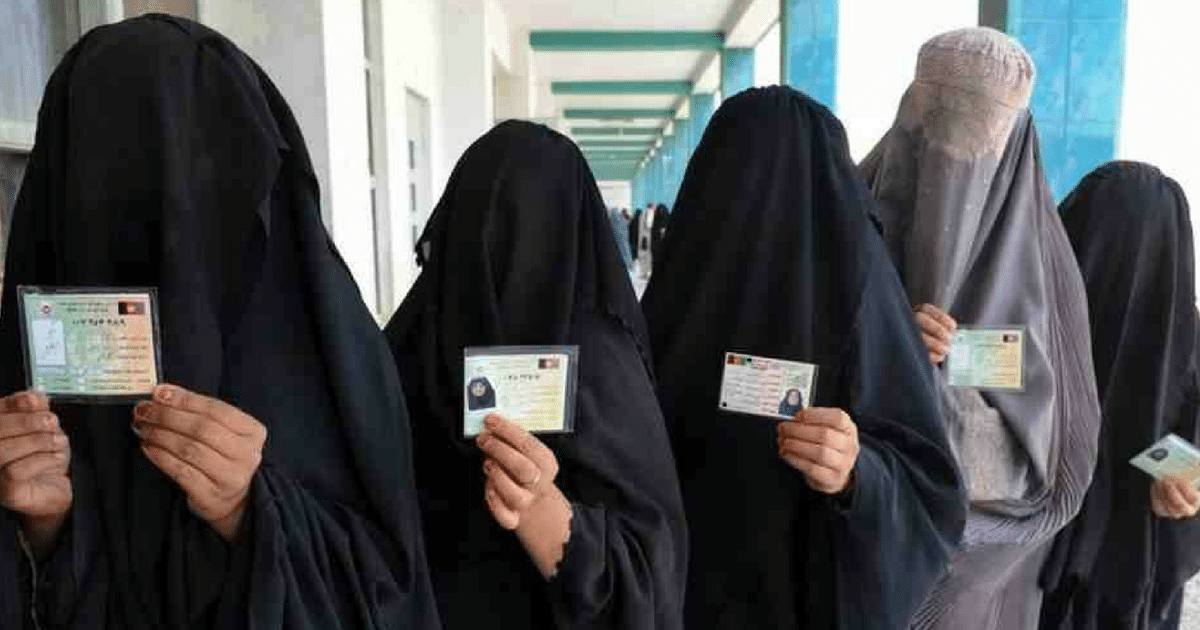 There has been a ton of debate about immigration on our shores, and the same debate is taking place all over the world.

For the latter, the debate can be somewhat muted due to the fact that many countries have adopted an open door policy that’s not working out too swimmingly.

Putting aside the overall debate on immigration for a moment, there are a ton of consequences that occur when people are allowed to enter a country and do as they please.

In a perfect world, new residents or migrants will do their best to integrate themselves into their new surroundings by adopting traditional customs and going about their business as everyone else does. We do not live in a perfect world.

As such, rules need to be implemented to encourage the migrants to see things differently. That part of the program has been a little slow to develop, but there are some signs of progress.

One of them is even coming from a place you wouldn’t necessarily suspect.

Conservative Tribune has the scoop on that. 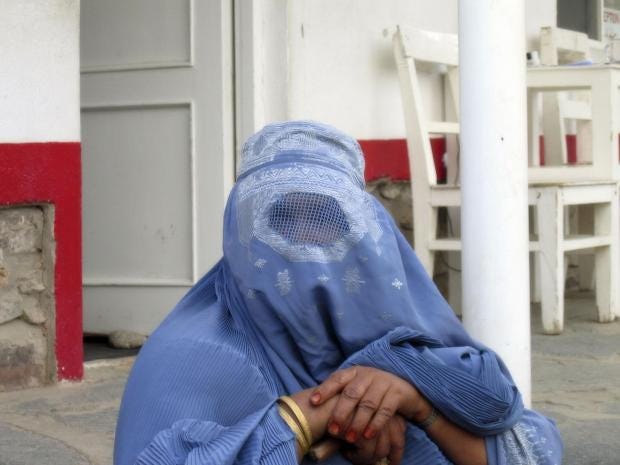 According to the Danish publication, DR, a parliament meeting on Friday ended with a majority of the lawmakers saying that they would vote in favor of banning the burqa and niqab.

While this decision did not happen in the United States, it’s important to Americans because of where it did happen — traditionally liberal Denmark, which has received numerous refugees from Muslim-majority nations.

As you would expect, there has been opposition to the ban. However, even some of the staunchest liberals in the country are starting to come around to some simple facts.

“There will come a masking ban in Denmark. That’s how it is,” Foreign Minister Anders Samuelsen wrote on Facebook, The Independent reported.

Prior to Friday’s meeting, Samuelsen’s party, the Liberal Alliance, had been opposed to the ban, saying that such a restriction would limit citizens’ and residents’ right to choose their attire freely.

However, now he has changed his tune, saying that these masking garments may not have a place in a Westernized society.

“So if it is practically possible to have such a ban without betraying ourselves or our own values, then the Liberal Alliance will vote for it,” he wrote.

While this is just one ruling in one country, the significance can’t be overstated.

For many moons now, liberal leadership across the globe has been toeing the party line on immigration and discrimination.

Having Denmark rule in such a fashion points to a significant crack in the ranks. We were all wondering exactly how long the unbelievable stubbornness over simple facts was going to last.

Based on this ruling, the answer may be not all that much longer.