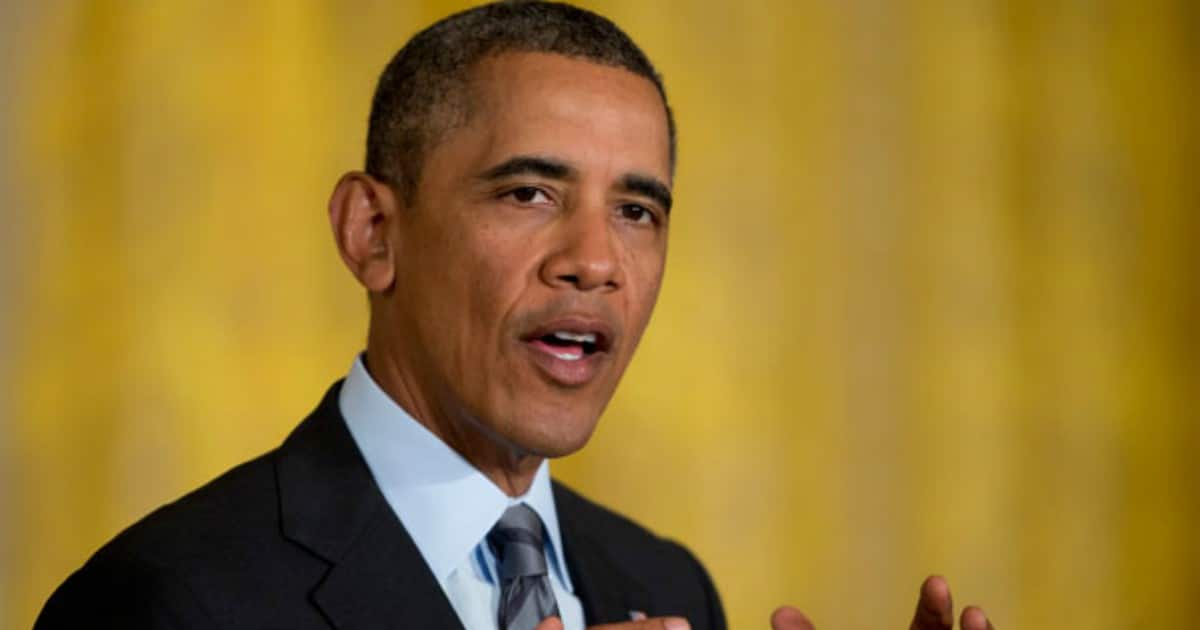 Any good investigator will tell you one thing about finding fraud, waste, and abuse – follow the money. If you find the guy funding everything, you find the crime.

It’s good advice. Trump’s practice of watching where money is spent has caught some major con men – and women. It’s saved Social Security and welfare hundreds of millions of dollars.

Of course, there’s one flaw to this plan: if the money you’re following just disappears, it’s almost certain that a crime was committed. But, since the trail has gone cold, it’s impossible to prove. It just leaves you with a lot of unanswered questions.

And I’ve got a few for Barak Obama. Because his administration was supposed to be buying land with taxpayer funds. And now the money is missing.

The funny thing? So is the land.

We were only slightly stunned to read a recent report from the Department of the Interior’s Office of Inspector General that revealed that at least $815 million in grant money for land purchases had been doled out between 2014 and 2015 with absolutely no way to track the funds or ensure that they had been used for their intended purpose.

Let’s flesh this out – sometimes, when the government wants you to keep your land for something specific, they’ll pay you to leave it unchanged. Most of the time, this has to do with nature conservation, but it’s also used for reserving land for future government construction sites.

A lot of money goes towards this. Which means it’s an easy way to cheat taxpayers, if you do it right. And it’s the Inspector General’s job to make sure that doesn’t happen.

The Inspector General is, of course, the watchdog. He’s the one holding everyone accountable.

But, to do his job properly – and to make sure that everyone else is obeying the law – he needs to have careful records of every transaction. He does not. 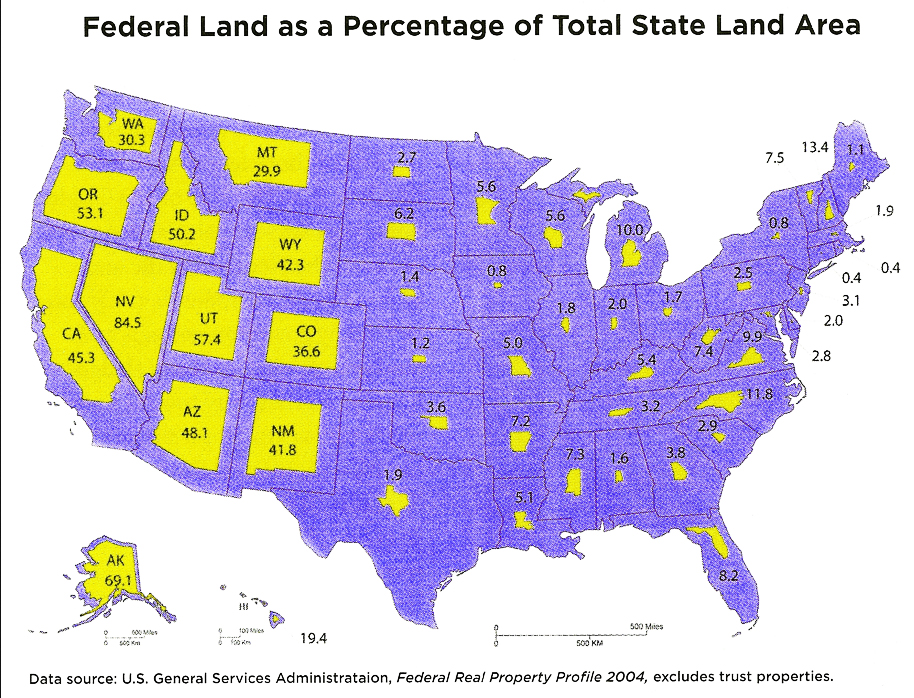 In fact, less than 44 percent of grant recipients had followed through on keeping the department informed of the purchase, or with proof that the land was being used as intended.

He has less than half. Less than half of the records for $815 million of taxpayer funds. Think about that.

Anyone want to guess if Obama was abusing the system? Or his power?

Well, get in line. The rest of America’s conservatives made that guess long ago.