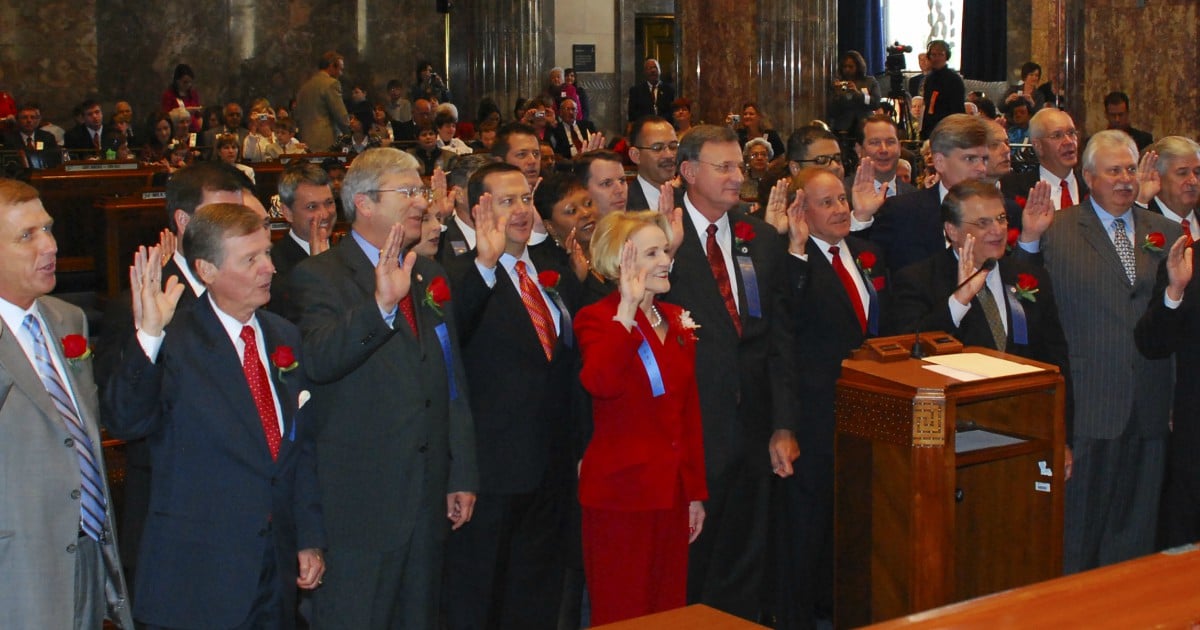 America’s biggest security risks are the ones you know nothing about until it’s too late. And a Democrat from Oregon just found a doozy.

We’re all familiar with the problems this country has with voter fraud, and the ridiculous fight over voter ID laws. Put simply, if you don’t have an ID, I can’t tell if you are who you say you are. Which makes it easy to impersonate someone else, and commit fraud.

Now, pretending to be someone you’re not in the voting booth is bad, yes, but it only goes so far. Worst-case scenario, you’ve cast a bad vote. But imagine how much damage you could do if you could impersonate, say, a Senator.

Now imagine you wouldn’t even need a fake ID. Because the ones the Senate currently has are already fake.

(Not making this up.)

In a letter sent recently from Senator Ron Wyden to two of his colleagues who head the Committee on Rules & Administration, it’s noted that (incredibly), the ID cards used by Senate Staffers only appear to have a smart chip in them.

Instead of the real thing, some genius just decided to put a photo of a smart chip on each card, rather than an actual smart chip. This isn’t security by obscurity, it’s… bad security through cheap Photoshopping.

We have, ironically enough, a Democrat to thank for bringing this to the country’s attention, one Ron Wyden of Oregon. His letter to the chairman of the Senate Committee on Rules and Administration is a nice, calm way of saying that the current security measures of the Senate are insanely stupid.

And Congress has faced hacking threats before. So not having proper security measures in place – to, say, log into federal computer systems – is a huge boost to anyone who wants in. Like maybe Russian hackers. Or Middle East terrorists.

Wyden’s recommendation is to use the standard two-part security measures that most governments and corporations use. It’s a combination of a password and keycard – you get access using Something You Know, and Something You Have. You need both to get you in.

But, of course, you can’t do any of that if you’re relying on fake cards.

The Conservative Tribune put it best:

[We aren’t] oft in the habit of agreeing with Oregon Democrats like Sen. Wyden. But in this case, he’s 100 percent right. Call it stopped clocks or blind squirrels, but Wyden has identified a dangerous lapse of national security.