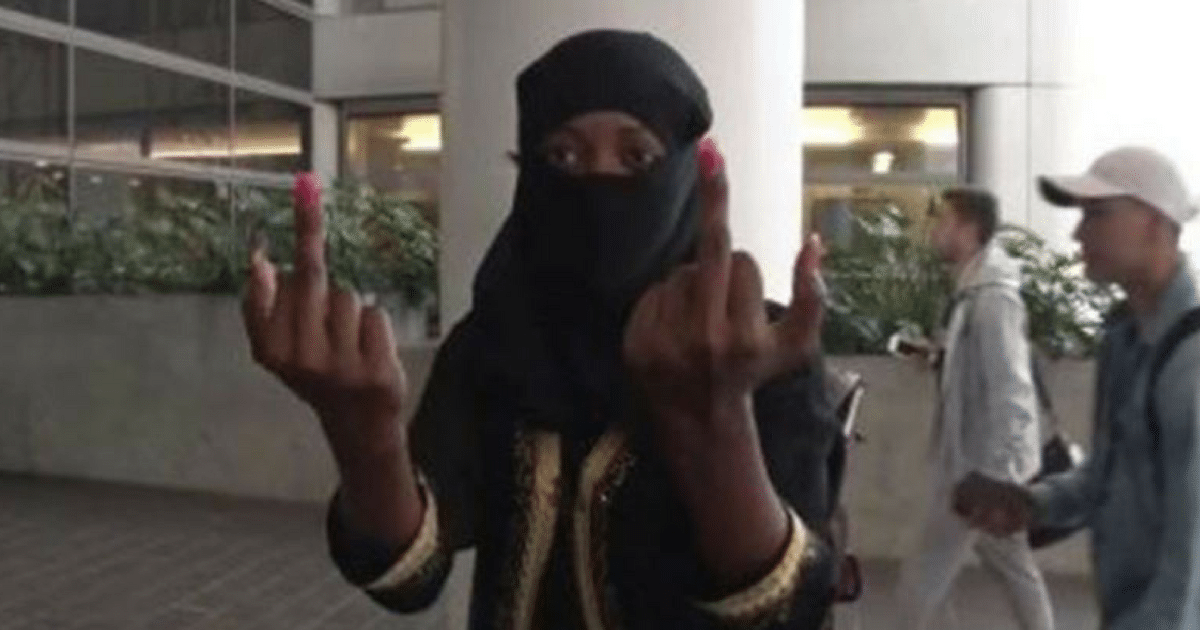 When starting a new job, most folks that want to stick around for awhile will have a few key things on their to do list.

Among those items are making sure that you’re up to speed on policies and procedures at your new workplace, and that you have a good handle on the overall culture at your new company.

It makes sense to take these steps, as one that wants to remain gainfully employed will want to make sure they have found a good fit – both for themselves, and their employer.

We can draw parallels on the above scenario with all sorts of other situations in life, whether it’s choosing a school, a neighborhood, or even a potential mate.

If one of the things that tickles your fancy becomes far too appealing to pass up, you’ll be sure to address any adjustments that you need to make on your own end.

This process of integrating yourself helps to avoid larger problems in the long run. In addition, going through the process allows you the opportunity to question whether this is the best fit for you based on all of the other choices out there.

Since applying that little bit of common sense will make things easier on you in the long run, wouldn’t you do the same if you made a life-altering choice such as taking up residence in another country?

For most folks, the answer is a resounding ‘yes!’ Others? Not so much.

The Daily Caller shares the details on how one country is helping to nudge folks in the latter category along.

Austria enacted an integration law to promote Austrian culture among asylum seekers and refugees, but Muslims are furious about the religious restrictions it imposes.

The Integration Law, effective as of Oct. 1, bans Islamic face coverings in any public place and mandates that immigrants must sign an integration contract, take German language classes and classes on Austrian legal and social order, and pass an immigration exam proving their grasp of those topics.

The Austrian government passed the law for “the promotion of integration by strengthening the participation in society and securing the peaceful coexistence in Austria.”

As you would expect, critics are assailing the new law as if it’s ‘Islamophobic.’

Austrian Foreign Minister Sebastian Kurz, leader of the Austrian People’s Party, had his hands in developing the new law.

He has taken the time to provide some clarity on the ultimate goals of the law.

“The immigration seen in recent years is changing our country not in a positive but in a negative way,” Kurz said according to The Local.

Rather than halt immigration, however, Kurz introduced the Integration law to bring what he saw as much-needed regulation to Austria’s immigration laws in order to fix the cultural divide between immigrants and locals.

“The new integration law regulates the central framework conditions for the integration of people who want to settle in Austria: We need clear rules and regulations in order to achieve social solidarity and social peace,” Kurz said of the new law.

“The principle on which this law is based is ‘integration through performance.’ People are not judged by their country of origin but by their will to contribute to Austria. The main goal of this law is to promote integration.”

It makes a ton of sense, especially when you consider the alternatives. The country could easily take a firm hand and put a halt to immigration entirely.

Instead, a little bit of common sense has been interjected into the situation to insure that the country as a whole can deal with the hand they have been dealt without further problems.

Regardless, it won’t be good enough for the pro-immigration crowd. To that, we pose a simple question: Exactly what will be good enough?

It would be lovely to get an answer to that without insults being hurled back, but we won’t hold our breath.