One of the most dangerous governments in the world just successfully hacked into a number of encrypted government websites. They’ve done it before, and they’ll do it again.

And it’s not Russia.

Fact is, Trump had it right when he pledged on the campaign trail to absolutely destroy the one biggest threat to Western freedoms the past two centuries has ever seen: the Islamic State, busy bringing mass death, rape, and disease to innocents in the Mideast and around the world.

(Also, they’re quite good at hacking US government computers, as it turns out.)

An anti-Israel hacker group penetrated several Ohio government websites over the weekend and left behind pro-ISIS messages and even a threat to President Trump. 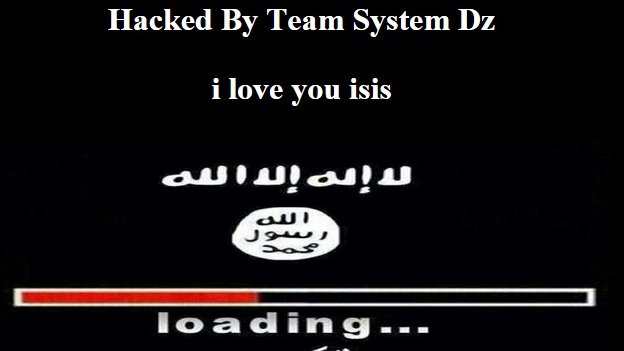 The pages themselves are for important government branches, too. Medicaid, the Governor’s page, and the Inspector General’s page aren’t exactly small potatoes.

Fact is, there’s only one reason why Ohio’s inspector general, governor, and Medicaid system aren’t in real danger right now: the hackers, as it turns out, were probably nothing more than teenagers pulling a pro-ISIS prank.

“It’s really more of something called ‘hacktivism’ where they’re just looking to promote their own cause, create some measure of fear, but if they were truly looking to steal information or data, odds are they were gonna do it in a much more subversive and secretive way.”

In short, our systems are vulnerable, but it’s ok this time…because the hackers were only showing off.

Which, forgive me, doesn’t exactly make me feel very comfortable.

Ohio wasn’t the only state hit, either.

So, basically, most of the east coast and part of middle America? That’s a much bigger hack than just a few systems in Ohio.

Law enforcement doesn’t seem particularly worried, but it’s hard to overstate this: a group that recruits people in global terror, primarily through online radicalization, just proved it could hack into nearly any government website in the United States.

Which, to be clear, is a pretty big weapon in the hands of people who know how to kill innocents by convincing other people across the world to do it for them.